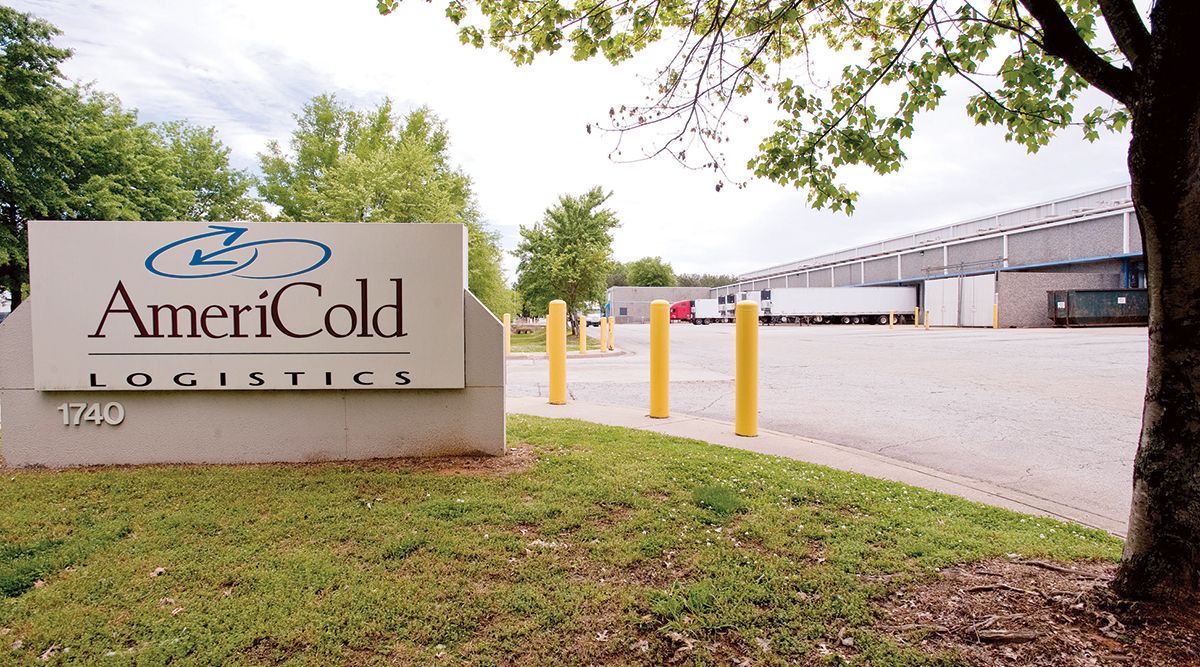 An Americold facility in Mableton, Ga. The company paid out a $4.3 million appreciation bonus to frontline workers in the second quarter. (Chris Rank/Bloomberg News)

The Atlanta-based temperature controlled warehousing and transportation carrier posted a profit of $32.7 million, or 16 cents a diluted share, for the three months ending June 30. That compared with $4.9 million, or 3 cents a share, during the same time the previous year. Total revenue increased 10% to $482.5 million from $438.5 million.

The results were below the expectations of investment analysts on Wall Street, which had been looking for 33 cents per share and quarterly revenue of $485.98 million, according to Zacks Consensus Estimate. 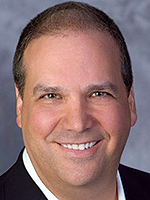 “Let me begin by stating that our business remains consistent and resilient despite volatility in the economy and the world around us,” CEO Fred Boehler said during a conference call with investors. “Our global network of temperature-controlled infrastructure and the services that we provide are mission critical parts of the food supply chain.”

Americold noted in the report that revenue primarily was driven by increased economic occupancy, continued strength in the retail sector and contractual rate escalations. These factors were partially offset by the translation impact of the dollar strengthening and by the temporary closing of certain protein production plants and lower food service volumes.

“There remains uncertainty around the progress of individual states reopening and the impact of near-term and long-term consumer behavior,” Boehler said. “With respect to protein manufacturers, we saw some production plants close temporarily during the second quarter, but all have since reopened.

“In certain cases, they are not running at full capacity. As such, while our economic occupancy increased this quarter, our physical occupancy was impacted.”

Revenue also was driven by incremental gains from acquisitions that occurred over the past couple of years. Cloverleaf Cold Storage, Lanier Cold Storage, MHW Group, Nova Cold Logistics, Newport Cold Storage and PortFresh Holdings are among those acquisitions.

“We also continue to optimize our portfolio through acquisitions and dispositions,” Boehler said. “During the quarter, we closed on an opportunistic sale of our Boston, Mass., facility for a sales price of $27 million to a local developer who will be repurposing the property.”

Boehler also noted the company is building and will operate two temperature-controlled retail distribution centers, in Connecticut and Pennsylvania. The facilities will support local brands in those regions.

Americold also faced incremental expenses to address the risks and challenges of the coronavirus pandemic. “Since the start of this pandemic, we have invested in extra sanitation, PPEs, social distancing protocols and other measures designed to promote health and safety,” Boehler said. “This quarter, to thank our frontline associates for their hard work and dedication, we paid an appreciation bonus of $4.3 million.”

The transportation segment reported that revenue decreased 4.5% to $34.9 million from $36.5 million during the prior year. That segment’s contribution was $4.8 million compared with $4.2 million.