Americold Bullish About Prospects After First Earnings Report Since IPO 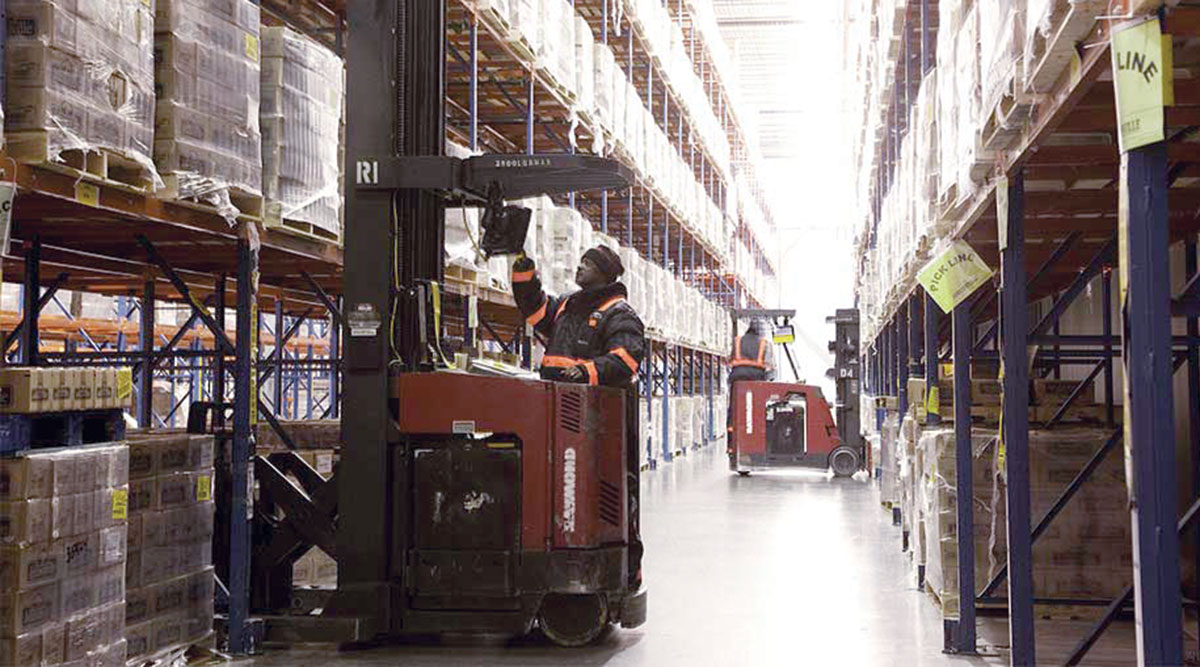 Americold, a global operator of temperature-controlled warehouses, issued its first quarterly earnings report since becoming a publicly owned company in January and it wasn’t pretty, at least on the surface.

The Atlanta-based company reported a net loss of $8.6 million, or 8 cents per share, in the three months ended March 31, which reflected one-time costs associated with refinancing of debt using proceeds from its initial public stock offering. Americold earned $4.4 million in the same period a year ago when the company was privately held.

CEO Fred Boehler said the company is experiencing positive results in its existing warehouse operations despite a slight drop in occupancy in the first quarter. It also is pursuing nearly $1 billion in new business.

“Our first-quarter results demonstrate the ongoing strength of our business,” Boehler said in a statement released May 10. “We continue to make progress within our development pipelines as we work to support our customers and market growth opportunities.”

Americold owns and/or operates 158 warehouses with a total of 933.9 million cubic feet of storage in North America, Australia, New Zealand and Argentina.

The company has two facilities under construction. One is in Middleboro, Mass., and the other is in Rochelle, Ill. Both are expected to open later this month.