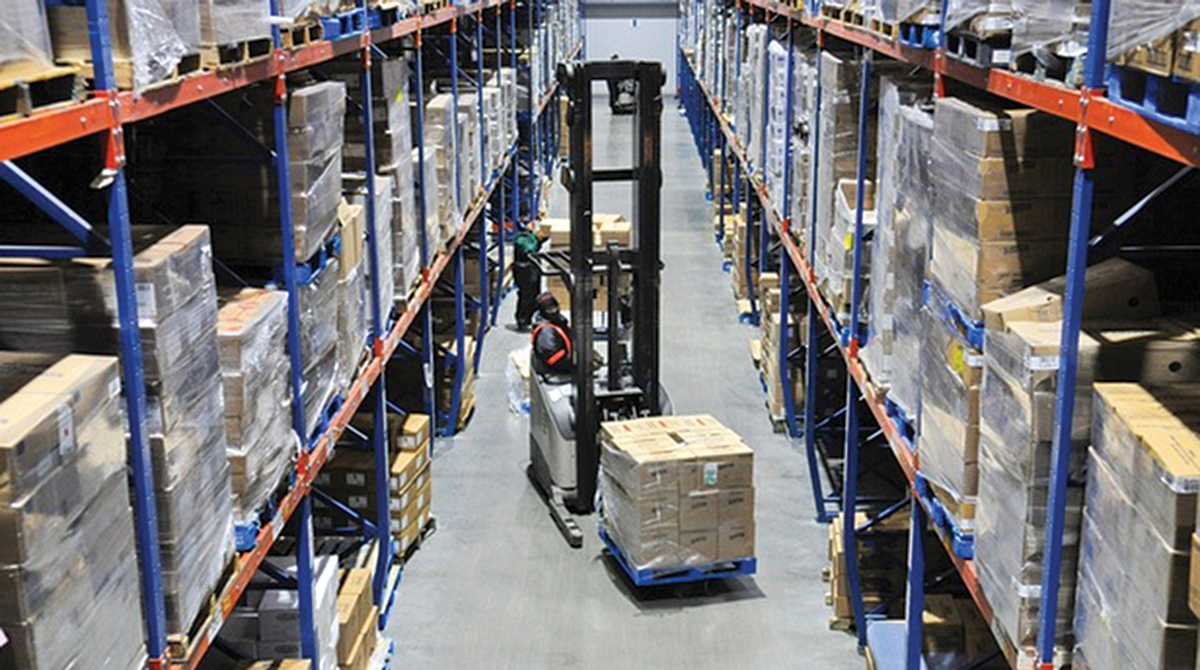 An Americold cold-storage warehouse. The $35 million acquisition of PortFresh will increase Americold's footprint at the Port of Savannah in Georgia. (Americold)

Cold storage warehouse operator Americold acquired PortFresh Holdings in Savannah, Ga., and said it will build a 15 million-square-foot cold storage facility on an adjacent site as part of a move to increase the firm’s share of the market for food imports and exports at the Port of Savannah.

The cost of the acquisition, including about 163 acres of land, is $35 million, according to a Jan. 31 statement. Atlanta-based Americold said it would spend between $55 million and $65 million to build a warehouse on the site.

“The Port of Savannah is one of the fastest-growing ports in the United States and has seen increased traffic of temperature-controlled trade,” Americold CEO Fred Boehler said. “With this investment, Americold is fulfilling our customers’ requests to expand into this growing market.”

The Port of Savannah handled 1.8 million 20-foot-equivalent units, or TEUs, of containerized cargo in 2017 and the port’s strategy is to double the storage capacity in the next 10 years, according to the Americold statement.

Americold said the facility will feature 37,000 pallet positions and offer blast-freezing capabilities along with infrastructure to support the handling of refrigerated containers.

Kastick launched PortFresh in 2017 with a 100,000-square-foot facility at Old River Road and Interstate 16 to take advantage of a shift in trade in which more fresh produce from South America would be brought into the Port of Savannah instead of being taken to more congested ports along the Atlantic Seaboard. The company handles bananas from Costa Rica and other fruits and vegetables, including grapes, kiwi, star fruit, mandarin oranges, apples, pears, onions and potatoes, according to an article published in May 2018 by SavannahNow.com.

Americold is the world’s largest cold-storage warehousing firm. It owns and operates 156 facilities in the United States, Australia, New Zealand, Canada and Argentina. Americold ranks No. 9 on the Transport Topics Top 50 list of largest logistics companies in North America and No. 1 on the TT list of top refrigerated warehousing firms.