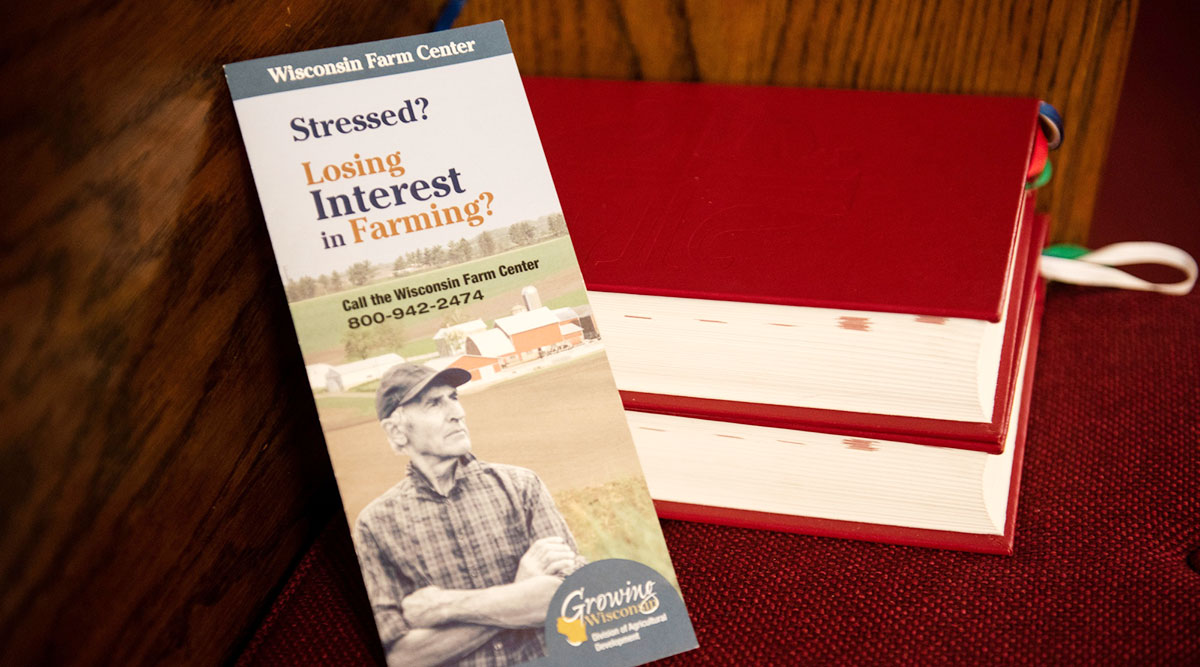 The worst agricultural downturn since the 1980s is taking its toll on the emotional well-being of American farmers.

In Kentucky, Montana and Florida, operators at Farm Aid’s hotline have seen a doubling of contacts for everything from financial counseling to crisis assistance. In Wisconsin, Dale Meyer has started holding monthly forums in the basement of his Loganville church following the suicide of a fellow parishioner, a farmer who’d fallen on hard times. In Minnesota, rural counselor Ted Matthews says he’s getting more and more calls.

“Can you imagine doing your job and having your boss say ‘Well you know things are bad this year, so not only are we not going to pay you, but you owe us,’ ” Matthews said by telephone. “That’s what’s happened with farmers.” 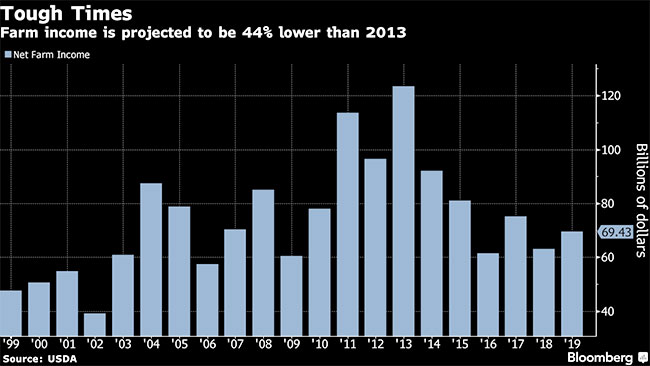 Glutted grain markets have sparked a years-long price slump made worse by a trade war with top buyer China. As their revenues decline, farmers have piled on record debt — to the tune of $427 billion. The industry’s debt-to-income ratio is the highest since the mid-1980s, when Willie Nelson, Neil Young and John Mellencamp organized the first Farm Aid concert.

So dire are conditions in farm country that Sen. Joni Ernst (R-Iowa) and Sen. Tammy Baldwin (D-Wis.), pushed for mental-health provisions to be included in the 2018 Farm Bill. The legislation allocated $50 million over five years to address the shortfall of such services in rural areas.

Ernst said she spoke with a woman whose farmer husband died by suicide. While there’s been progress on a trade resolution, the ruckus “has been very, very hard on our farmers,” she said in a telephone interview. “We’ve had such a depressed farm economy.”

Smaller operators have been the most affected, she said by telephone. The mental-health provisions in the farm bill aren’t for a “free trip to the psychiatrist,” but rather about “community looking out for each other.” 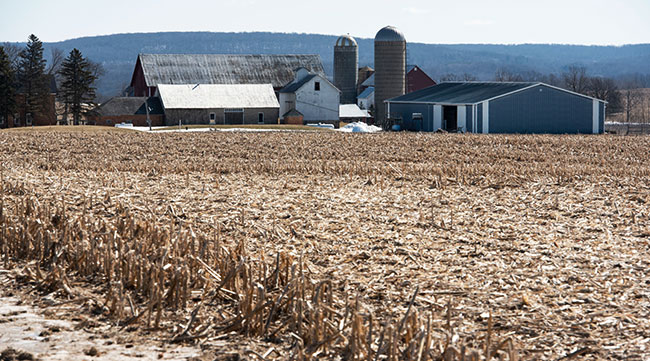 There was a similar legislative effort in 2008 during the financial crisis, but the program was never funded because prices recovered, said Jennifer Fahy, communications director for Farm Aid, which advocated for the measures.

Two-thirds of the calls to Farm Aid’s hotline originated from growers who have been farming for a decade or more. They were evenly distributed among fruit and vegetable producers, livestock, grain and oilseed and dairy, the data show.

In 2018, the number of calls rose 109% to 1,034, increasing in the last five months of the year. In November, crisis assistance accounted for 78% of contacts to the hotline.

“The peak of the crisis was in 1986,” said Allen Featherstone, an agricultural economist at Kansas State University in Manhattan. “It is the worst since then by far.”

Mike Rosmann, another of the few mental health counselors in rural America, echoed the sentiments. A partially retired fourth-generation farmer, Rosmann rents out his Iowa property and maintains land under the conservation reserve program.

During the 1980s’ farm crisis, the hotlines, counseling and other services that he participated in became the template for the provisions in the farm bill that Baldwin and Ernst advocated for, he said. 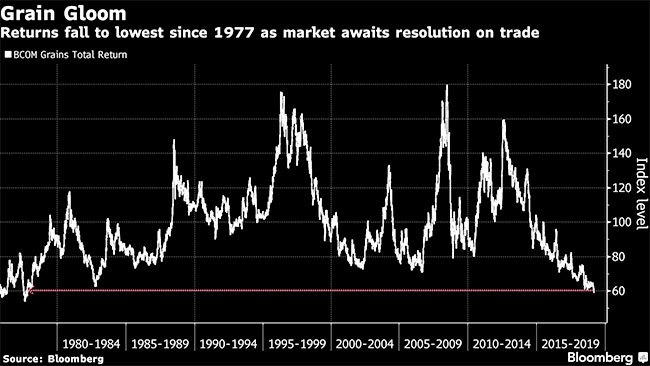 “The retaliatory tariffs by China have hurt soybean exports,” Rosmann said. “They’ve hurt our relations with other countries as well to a lesser extent, partly just because of the skepticism that surrounds the reliability of what the U.S. is doing.”

Still, farmers support Trump, in part due to his public support for corn-based ethanol, Rosmann said. Last week, the Environmental Protection Agency advanced a plan meant to expand the U.S. ethanol market, the first step in fulfilling a promise Trump made in Iowa last fall. About $8 billion in farmer aid has also taken some of the sting out of the trade war.

Some of that goodwill may be eroded by a 2020 budget proposal that would cut “overly generous” Department of Agriculture subsidies. The 35-day partial government shutdown earlier this year slowed implementation of the program.

Farmers have accrued so much debt because by nature they are optimistic, said Scott Marlow, senior policy specialist at the Rural Advancement Foundation International-USA in Pittsboro, N.C. 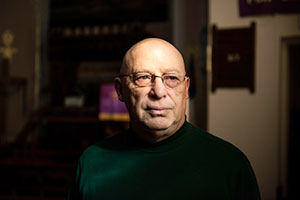 Their fierce independence and deep connection with the land can become an economic disadvantage, Marlow said. “They can be driven far further than most of us would be before they would call it quits, to the point of getting off-farm jobs to be able to continue farming, subsidizing the farming operation with off-farm income, driving themselves extremely hard.”

Meyer, 71, who retired from law enforcement, was on the St. Peter’s Lutheran Church dart team with the parishioner who died by suicide. He says another parishioner who’s a farmer confided to him that he also struggled with stress. Meyer says that his aim with the groups is to “give them some hope if we can.” In the last meeting, 59 people showed up to share food, stories and hear financial advice and how to deal with stress compared with 45 in January.

Farmers’ spirits may lift if U.S. negotiators can broker a favorable deal with China soon. For now though, they’re having to cope with soybean prices of about $9 a bushel, almost half of what they were getting in the heyday of 2012. Chicago corn futures have followed a similar path to be trading at about $3.70 from a peak of $8.49 in 2012.