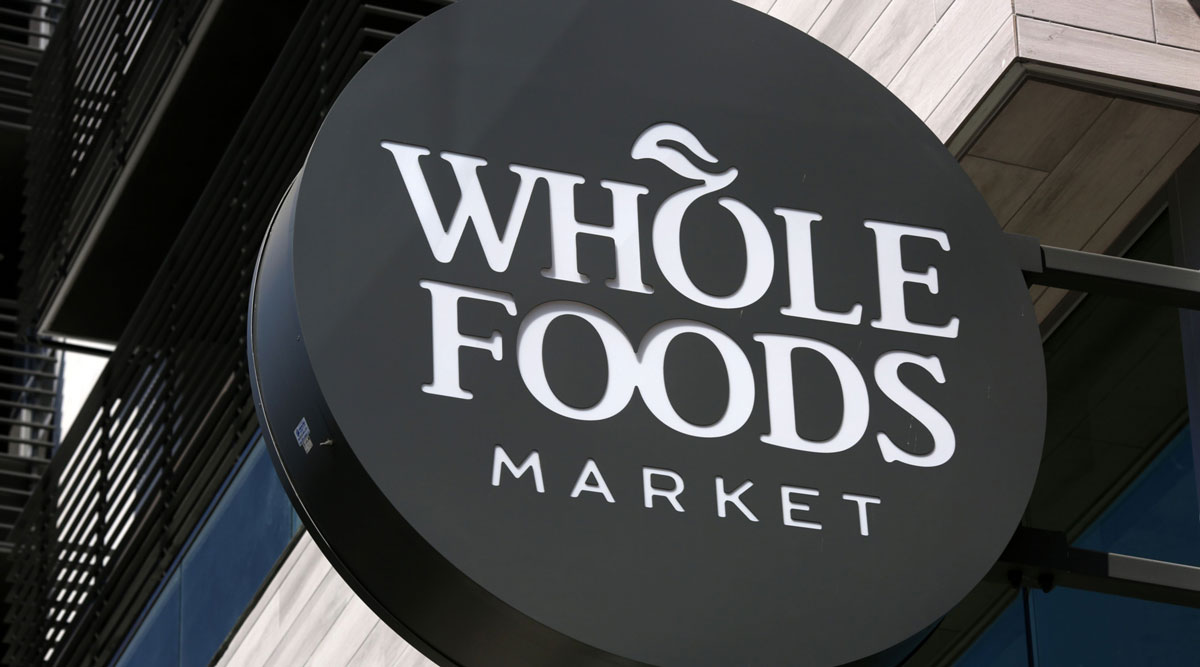 Whole Foods is opening a "store" in Brooklyn that will function as a warehouse for online orders. (Dania Maxwell/Bloomberg News)

Whole Foods Market on Sept. 1 opened a location in Brooklyn that it’s calling a store — except shoppers won’t be welcome to walk the aisles.

Instead, the Amazon.com Inc.-owned organic grocer will use the facility, located in the New York borough’s Sunset Park neighborhood, as a warehouse to fulfill online grocery orders, the company said in a blog post.

Amazon bought Whole Foods in 2017, kicking off a wave of speculation that the world’s largest online retailer was set to transform the grocery market. It hasn’t yet, and many of the changes to the Austin-based company’s stores have been incremental, such as linking Amazon’s Prime membership program to Whole Foods discounts.

Dozens of existing Whole Foods stores have been retrofitted as depots for Amazon’s expanding grocery delivery service, inviting workers to browse the aisles alongside shoppers as they retrieve online orders. That co-mingling, and staging of coolers for bagged orders in areas formerly used as in-store dining nooks, turned off some longtime Whole Foods shoppers. The new Brooklyn facility would solve at least that issue.