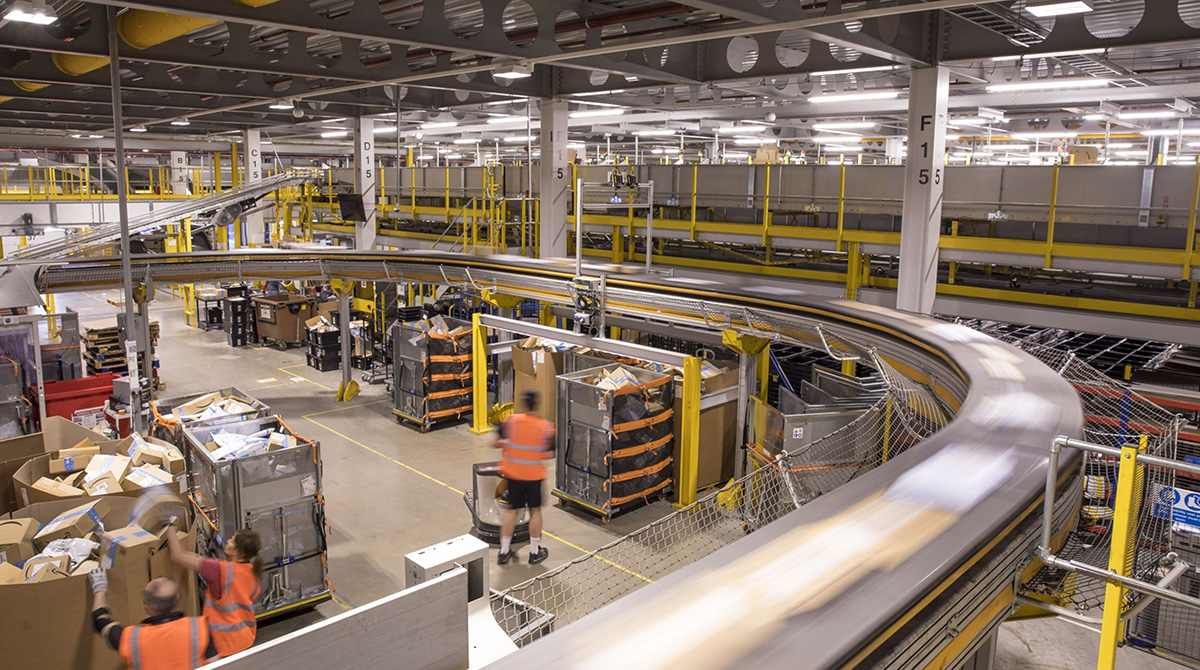 Hedge funds piled into Amazon.com Inc. in the second quarter, putting themselves on the front line of losses as the stay-at-home trade began to unravel.

The online retailer dethroned Microsoft Corp. as the No. 1 stock holding among hedge funds between April and June, according to RBC Capital Markets. It also saw one of the largest increases in hedge fund popularity of any shares over that period, Goldman Sachs Group Inc. strategists wrote.

That surge in ownership looks ill-timed now that the company has tumbled 15% from an early-July peak amid doubts about its growth. Investors hammered the online retailer following a surprisingly weak sales forecast, and as part of a broader rotation since late July away from pandemic winners and into companies that will benefit from reopening.

That hurt hedge fund portfolios heavily weighted in stay-at-home growth stocks at the expense of more cyclical styles like value, according to RBC.

Amazon shares have fallen precipitously in the last few weeks.

“If, as we suspect will be the case, we get another big outperformance trade in value in the intermediate term, once current COVID clouds clear, we’d expect to see more underperformance,” RBC head of U.S. equity strategy Lori Calvasina wrote in her report Aug. 20.

An analysis of filings from more than 800 hedge funds by Bloomberg News paints a similar picture: 83 of them have more than 5% of their disclosed equity investments in Amazon — while the company’s peers have an average of six hedge funds that own more than 5%. They aren’t alone: all 55 analysts who rate the stock call it a “buy.”

Amazon spooked investors in July when it missed quarterly sales estimates for the first time since 2018 and warned of slowing growth in the company’s core e-commerce business. A reported plan to open several large department-store-like locations in the U.S. has so far failed to arrest a slide that’s shaved some $270 billion from the company’s market value.

Meanwhile, surging vaccinations and economic growth have spurred a mini-resurgence since late July of the value trade, which aims to buy cheap shares at the expense of overpriced names.

Earlier this year, hedge funds boosted their exposure to such cyclical names, but they later pared back those bets.

Tech and media names continued to dominate hedge fund portfolios in the second quarter, with Microsoft, Alphabet Inc., Facebook Inc. and Apple Inc. rounding out the top five names on RBC’s list. The bank analyzed the holdings of 325 hedge funds based on regulatory filings.