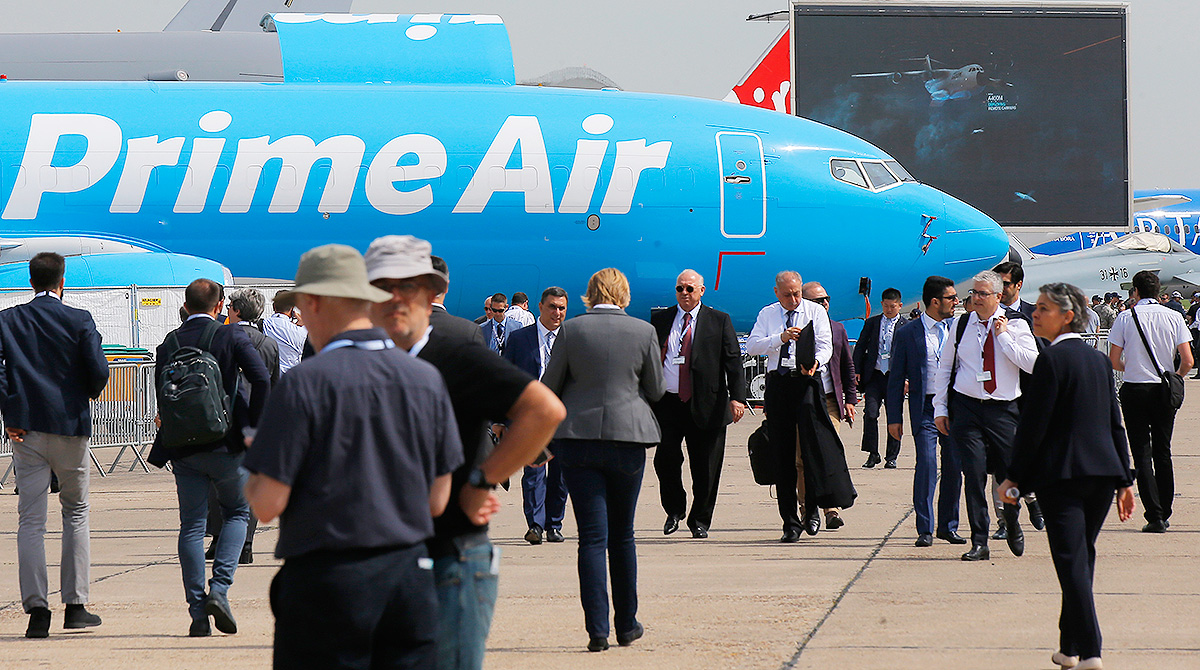 Amazon.com is adding 15 aircraft to its shipping fleet in an effort to speed up delivery to customers’ doors. 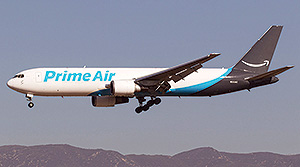 The planes are a major development in expanding Amazon Air, which began in 2016. The company is building a 20-gateway network around the country, including at Fort Worth’s Alliance Airport.

Amazon wants more control over how its packages are delivered, relying less on UPS Inc., the U.S. Postal Service and other carriers. Besides its fleet of planes, Amazon is building airport hubs that sort packages and has launched a program that lets contractors start businesses delivering packages in vans stamped with the Amazon logo.

In late 2018, Amazon selected Alliance Airport as one of the sites that will support its growing shipping business. The 30-year-old, cargo-focused airport covers more land than Manhattan and is in a new phase of growth.

The Perot family’s Hillwood real estate company owns Alliance Airport, which also will be used to develop futuristic modes of travel and innovative supply chain management methods such as drones and automated vehicles.

Hillwood also is working with Uber to build skyports — stations where urban air taxis can take off and land in North Texas.

Amazon said its hub at Alliance Airport will open this year, along with hubs at Wilmington Air Park in Ohio and Chicago Rockford International Airport.

The Associated Press contributed to this report.