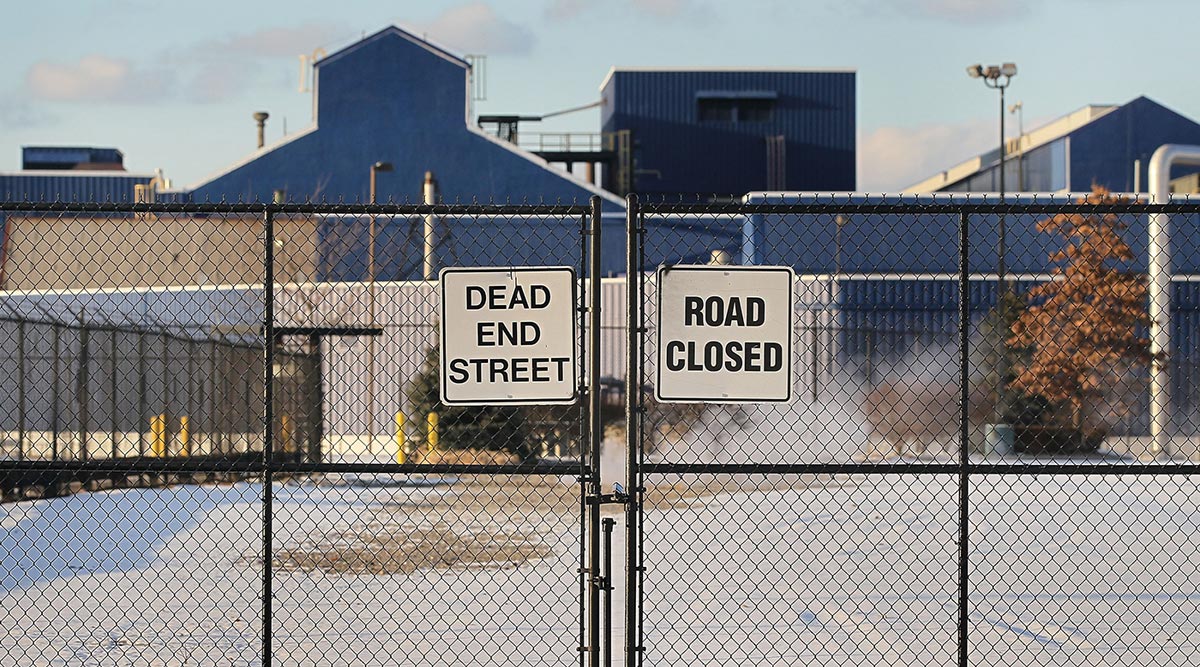 The birthplace of America’s auto industry and driving culture soon will have one of the world’s first plants making driverless cars.

Alphabet Inc.’s Waymo has picked an idled American Axle & Manufacturing Holdings Inc. facility in Detroit as the site where it will equip vehicles made by Fiat Chrysler Automobiles NV and Jaguar Land Rover Automotive with self-driving technology. The Mountain View, Calif.-based company will lease the factory and start work on its self-driving vehicles this summer, creating hundreds of jobs over time, according to company blog posts.

The move by Waymo gives a small boost to a part of the Motor City that has been hit hard by industrial decline and manufacturing jobs moving to Mexico. American Axle started downsizing its industrial complex on the border of Detroit and Hamtramck in 2008 and shuttered it four years later. General Motors Co. also has downsized a nearby sedan plant and may close it next year.

Waymo’s cars will be so-called Level 4 autonomous vehicles, equipped with hardware and software allowing the cars to drive themselves without the assistance of a human operator as they follow mapped-out routes in strictly defined areas.

Waymo said it has chosen a site that allows it to quickly start operating in the middle of this year, and that has a deep local talent pool of engineers and other automotive professionals. In a post from January, the company said another reason it wanted to establish a presence in Detroit was the city’s inclement winter weather.

Snowy conditions are a serious challenge for laser-based lidar and other sensors that self-driving cars use to see objects in their path. Waymo said it will start working to overcome weather issues in Detroit’s notoriously tough winter months.

GM has a similar operation about 40 miles away in Orion Township, Mich., where it assembles the Chevrolet Bolt electric car. In a separate shop inside the assembly plant, workers install self-driving hardware for autonomous vehicles that are being tested by GM Cruise, the automaker’s San Francisco-based autonomous-vehicle unit.