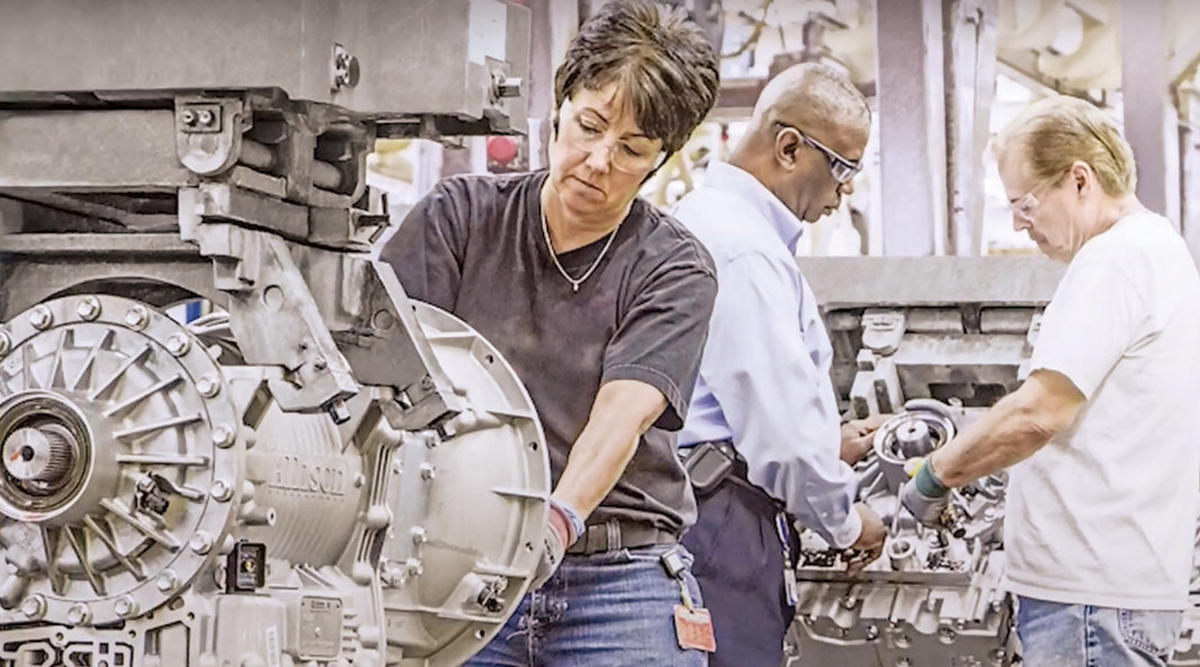 Allison Transmission Holdings Inc. reported lower net income and revenue in the third quarter amid uneven demand in its markets.

“We are pleased to report that Allison’s third-quarter 2019 results are within the full-year guidance ranges provided to the market on July 31, and our North American on-highway end market remains on track for a third consecutive record year, led by the ongoing execution of our growth initiatives and recent market share gains in Class 4 and Class 5 trucks,” Allison CEO David Graziosi said in the earnings release. 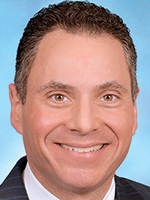 Revenue dropped to $669 million compared with $692 million a year earlier.

North America off-highway market net sales were down $6 million from the same period in 2018, principally driven by lower demand from hydraulic fracturing applications.

Defense market net sales were down 5% from the same period in 2018, principally driven by lower wheeled vehicle demand.

Outside North America, on-highway market net sales were up 3% from the same period in 2018, principally driven by higher demand in Europe and South America, partially offset by lower demand in Asia.

Outside North America, off-highway market net sales were down $22 million from the same period in 2018, principally driven by lower demand in the mining and energy sectors.

Service Parts, Support Equipment & Other market net sales were down 20% from the same period in 2018 and down 11% sequentially, in both cases principally driven by lower demand for North America service parts.

Graziosi added: “Allison continues to demonstrate solid operating margins and free cash flow while executing its prudent and well-defined approach to capital structure and allocation. During the third quarter, we settled $46 million of share repurchases, paid a dividend of 15 cents per share, and closed the acquisitions of Walker Die Casting and C&R Tool and Engineering. In October, we completed an opportunistic repricing of our $646 million term loan due March 2026.”