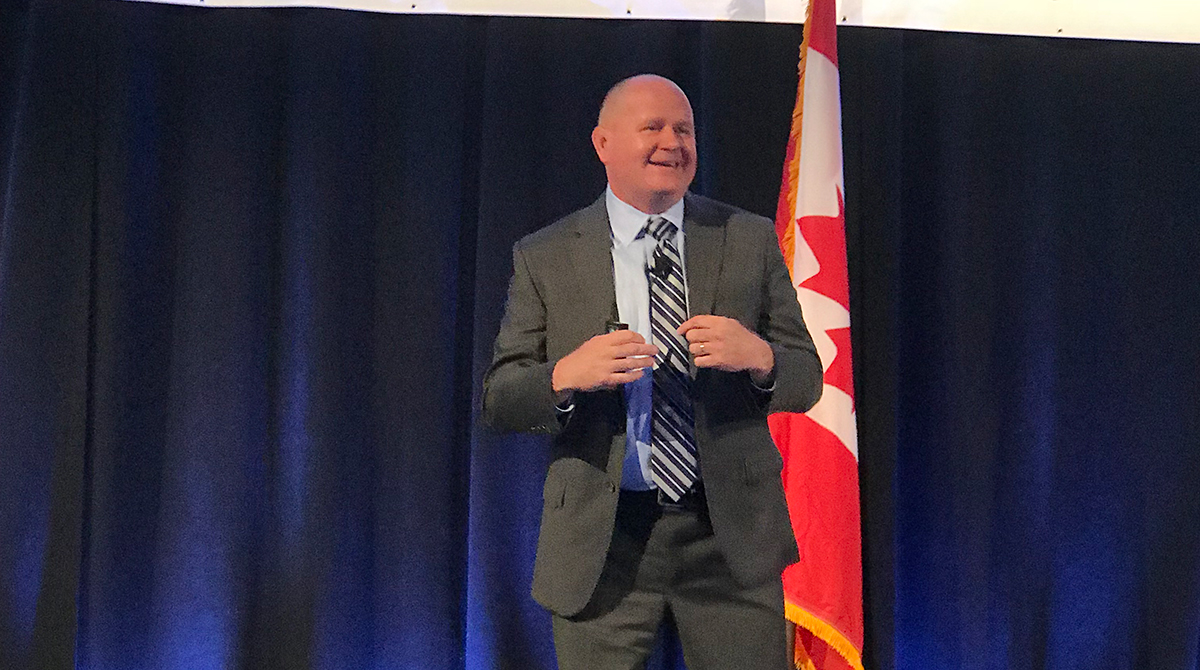 PALM BEACH, Fla. — A leading consultant and top executives at three fleets outlined the state of the trucking industry and overall economy to trailer dealers and suppliers during a meeting here, with discussion focused on changing conditions and persistent concerns about softening demand.

While consumer activity remains strong — as it has in recent years — there remains ongoing talk of a looming recession, said Eric Starks, chairman and CEO of Freight Transportation Research.

“A concern is what if the consumer finally says ‘I’m out,’ ” he said. “That’s when we start seeing higher risks of recession. But we are not seeing that at the moment.”

To maintain that momentum, economic activity must remain steady, he noted. “Somewhere between 180,000 to 200,000 [new] jobs are needed every month to see just 2% to 2.5% [GDP growth],” he said. “So we have to figure out where we are going to get workers, or radically increase productivity.” 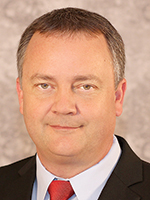 “Certainly, my company has followed those trends,” he said. YRC has more than 250,000 customers, mostly aligned with the industrial side.

“You would think that we are at the bottom of the dip, but I can’t predict that,” he said. “The other odd piece for us is we are going into a presidential election year. If you look at the last four, from an LTL perspective, it wasn’t a great year for tonnage just because of the uncertainty around the election.”

David Parker, chairman and CEO of Covenant Transport Services, noted that truck capacity has left the market in 2019.

“Through the second quarter of this year compared with last year, there have been 17,000 trucking companies that have not renewed their operating authority,” he said, citing insurance industry data.

“Something has to happen. Insurance rates are going up 20% or 30%,” he said. “There are truckers in Louisiana — I found out firsthand the other day — they are paying over $25,000 per truck. They are out of business, but just don’t know it.”

“The fuel tax is the most efficient way to collect a tax [to replenish the Highway Trust Fund].” Sumerford said. “We are saying ‘tax us’, and they won’t do it. It’s very aggravating.” 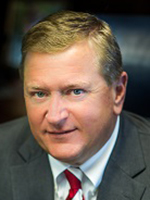 “If we don’t take action immediately, the Highway Trust Fund will actually be insolvent by 2021,” Hawkins added.

Meanwhile, U.S. net trailer orders overall, from a seasonal perspective, went below the five-year average from March through August, after matching the average in January and February, Starks said.

Overall build rates remain above the seasonal five-year average and are higher than 2018 levels, he said. “A high build rate while orders have come down is what gives people heartburn,” he said.

Flatbeds are the hardest-hit, he added, as both orders and build rates are falling. “What’s crazy is how much of an impact the oil fields have on this particular market. This is a market that will continue to ease back into next year,” he said.

“I need to replace another third of my trailer fleet,” Hawkins said. “So regardless of what is happening in the economy we will continue to acquire trailers and tractors. I get a nice return on them, especially from a maintenance standpoint. But it will be a decelerated pace depending on how I see tonnage,” Hawkins said.

Covenant runs its tractors between 22 months and 25 months, Parker said, and stays within that range regardless of market conditions. It keeps refrigerated vans for seven years and dry vans for 10 years. “Whether we grow our company or not, there [are] always going to be equipment needs,” he said.

Sumerford said he was looking at buying 20 to 30 “mostly specialized tanks” next year.

“The problem is that 2018 was so crazy that it has disrupted how we view the market and assess where we are. Right now we are still on offense, we are not playing defense. But the game is getting tighter.”