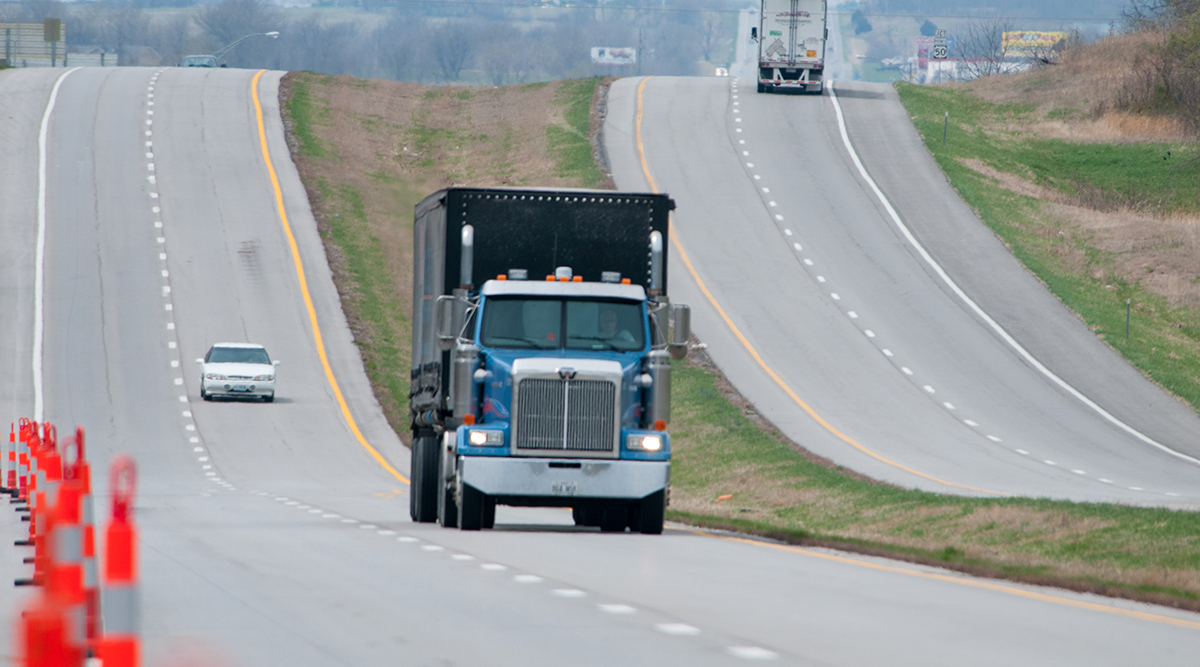 Freight brokerage firms benefited from stronger volume and gross revenue in the second quarter but their net revenue and income will not be as fruitful because margins were tighter than a year ago during the peak season, according to industry analysts and executives.

Each of the six publicly traded third party logistics providers, or 3PLs, is expected to announce revenue growth but only three may generate higher profits than a year ago, according to a Bloomberg News consensus forecast.

Industry analysts forecast that earnings per share will range from a penny to 91 cents for the quarter ended June 30.

Tighter margins — the gap between the price that brokers charge and they pay a truck driver — explain why there is a dichotomy between revenue and profits, according to industry experts.

The public narrative matches what several 3PL executives told Transport Topics when recapping the second quarter. In some cases, net revenue also increased year-over-year, although at a slower pace than the gross; in others, the net was flat to down year-over-year. (Privately held 3PLs often will disclose net revenue data but shy away from releasing net income figures.)

“Gross profit [margin] percentages in the 2Q of 2017 will be lower than it was in 2Q of 2016, but we’re growing so rapidly that our numbers are rapidly rising,” Farrell said.

Financial results were similar at Trinity Logistics where gross revenue surged 22% year-over-year. After deducting transportation costs, the results still rose but only about 3%. Chief Operating Officer Rich Clair said he was pleased with the results because freight volume grew among existing customers, even though negotiations with carriers became more challenging in the quarter.

Trinity Logistics, based in Seaford, Del., ranks No. 22 on the freight brokerage sector list.

“What we’re surmising is some of the larger carriers, such as the Schneiders and the Swifts, took trucks out of service in the fourth quarter of last year, maybe that has been enough to mute capacity a little bit. Particularly in the Southwest, we saw more resistance for price reductions on the carrier side in the second quarter than last year,” Clair said. “We’re wondering whether the smaller carriers are getting more data on the spot side to give them better pricing leverage than they’ve had in the past.”

Sunset Transportation of St. Louis is also increasing in size as freight volume, gross and net revenues were all up about 20% year-over-year.

“The pendulum began to swing in favor of carriers during the second quarter of 2017. Spot truckload freight availability reached its highest point since September 2015 (63% year-over-year), leading carrier experts to believe the great ‘freight’ recession is behind them,” the company wrote in an early July blog post.

Nevertheless, the company acknowledged that margins tightened at the end of the quarter.

“The compression happened with our contractual customers between Memorial Day and the Fourth of July with the typical spike in demand. But it’s also opened the door for us to assist customers without contractual arrangements by providing capacity at [higher] open market prices with better margins,” said Mike Fritz, Sunset Transportation carrier relationship manager.

“Looking ahead, we believe a key focus on quarterly earnings calls this earnings season will be the potential sustainability of the strength in June, or if this was a strong seasonal surge,” Atkins added.

Fritz said that he expects margins to ease until September or October, when “things may get dicey” for shippers and brokers because of the unknown effects of the electronic logging device mandate and the typical holiday season ramping up.