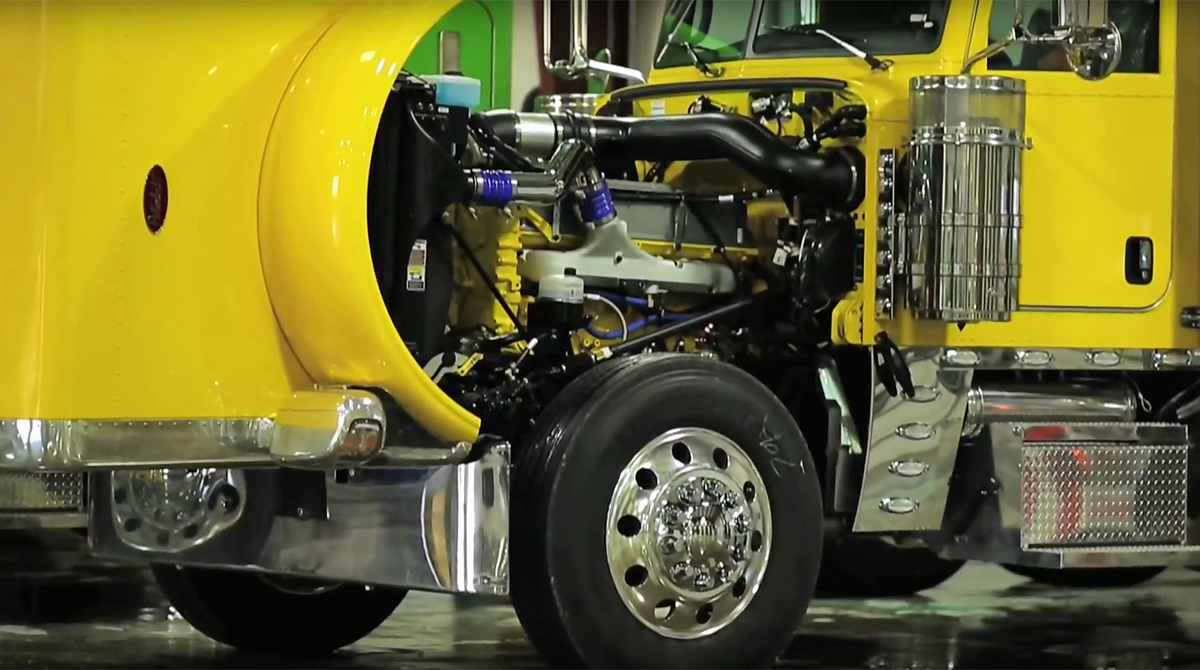 Attorneys general from 16 states have joined a request that an appeals court review a decision by U.S. Environmental Protection Agency officials to not enforce an Obama-era regulation limiting the production of glider kit trucks to 300 units per manufacturer.

The legal action, filed with the U.S. Court of Appeals for the District of Columbia, has been consolidated with a similar action filed by three environmental groups also attempting to block EPA’s decision. The appeals court on July 18 issued a temporary stay blocking the EPA from failing to enforce the regulation, saying it will make a decision sometime after hearing arguments from all of the parties by the end of the month.

“EPA’s action concerns regulatory restrictions on the production and sale of ‘gliders’ — new heavy-duty trucks manufactured with highly polluting, refurbished engines that do not comply with modern emissions standards,” said the attorneys general court filing. “In both substance and process, EPA’s action is unlawful.”

EPA’s decision circumvents Congress’ established limits on the agency’s authority to suspend or stay a rule, as well as limits on its authority to exempt new motor vehicles or engines from regulation, the attorneys general said.

The decision “also constitutes a complete reversal of EPA’s position, reflected in the 2016 [Obama-era] rule, that it is mandated to regulate glider emissions — a reversal made without adequate explanation or good reason,” the attorneys general argued in court documents. “Had EPA engaged in the public notice and comment process required to stay or amend a regulation, these faults would have been exposed prior to consummation. But EPA’s action provided no opportunity for public input.”

An emergency motion also was filed on July 17 by the Environmental Defense Fund, Center for Biological Diversity and Sierra Club, in response to a July 6 agency memo from EPA enforcement chief Susan Bodine suspending for a year enforcement of the cap on the production and sale of glider kits.

Bodine’s “no-action assurance” memo was dated only a day after then-EPA Administrator Scott Pruitt resigned amid a dozen ethical investigations into some of his official actions. In November, the agency issued a proposed rule to repeal the Obama-era regulation, questioning the notion that the gliders were big polluters and whether EPA even had the authority to regulate the gliders.

EPA’s proposed repeal of the glider truck rule drew more than 3,500 written comments, and was overwhelmingly opposed by nearly all of the speakers at a public hearing by the agency.

However, in her memo, Bodine said suspension of the Obama regulation for one year was needed to allow the agency time to consider “several matters” before it could take a final action on the proposed repeal.

But in their emergency motion, the environmentalists said the trucks are “poised to spend their lifetimes emitting many times more smog-forming nitrogen oxides, lung-damaging particulate matter and cancer-causing toxics than lawfully built heavy-duty trucks. Relief is urgently needed from EPA’s unlawful action in order to avert substantial and irreparable public-health consequences.” 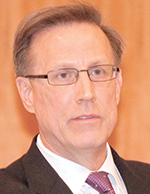 “EPA has both the legal authority and responsibility to the public to close this dangerous emissions loophole created by a small special interest group of manufacturers,” Kedzie told Transport Topics on July 18. “As the court next moves to consider a permanent suspension, I am confident that the science and the law will fall squarely on our side.”

The attorneys general filing said that even by EPA’s own estimates, the model year 1998-2001 engines that typically are used in glider vehicles emit 20 to 40 times more particulate matter and oxides of nitrogen than engines that conform to current emissions standards.

“Testing of glider vehicles conducted by EPA in 2017 showed even greater emissions impacts: NOx emissions were as much as 43 times higher than emissions from compliant vehicles, and PM emissions as much as 450 times higher,” the attorneys general said in their court briefs. “NOx and PM are linked to serious adverse health effects, including increased incidence of respiratory and cardiovascular disease and premature death.”