$10 Billion Rivian IPO Would Be Seventh-Largest on Record 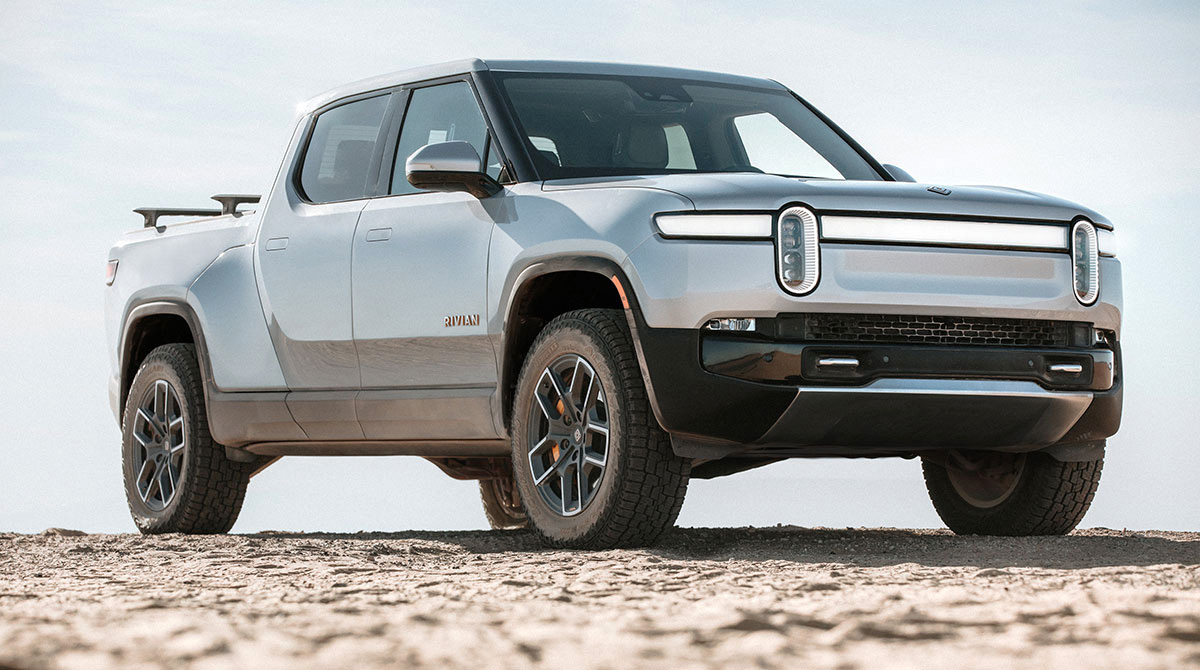 Rivian Automotive Inc., the electric truck maker backed by Amazon.com Inc., has elevated the marketed range of its initial public offering to raise as much as $10 billion.

The company plans to sell 135 million shares at $72 to $74 each, Rivian said in an updated filing to the U.S. Securities and Exchange Commission on Nov. 5. It had marketed the shares at $57 to $62 apiece, according to a document on Nov. 1.

At the top end of the revised range, the company will have a market capitalization of $63 billion, according to Bloomberg’s calculation. Accounting for employee stock options and restricted stock units, the company’s fully diluted value would be around $71.3 billion.

At $10 billion, the IPO would be the seventh-largest U.S. IPO on record, according to data compiled by Bloomberg.

Rivian was valued at $27.6 billion in a funding round in January, Bloomberg News reported.