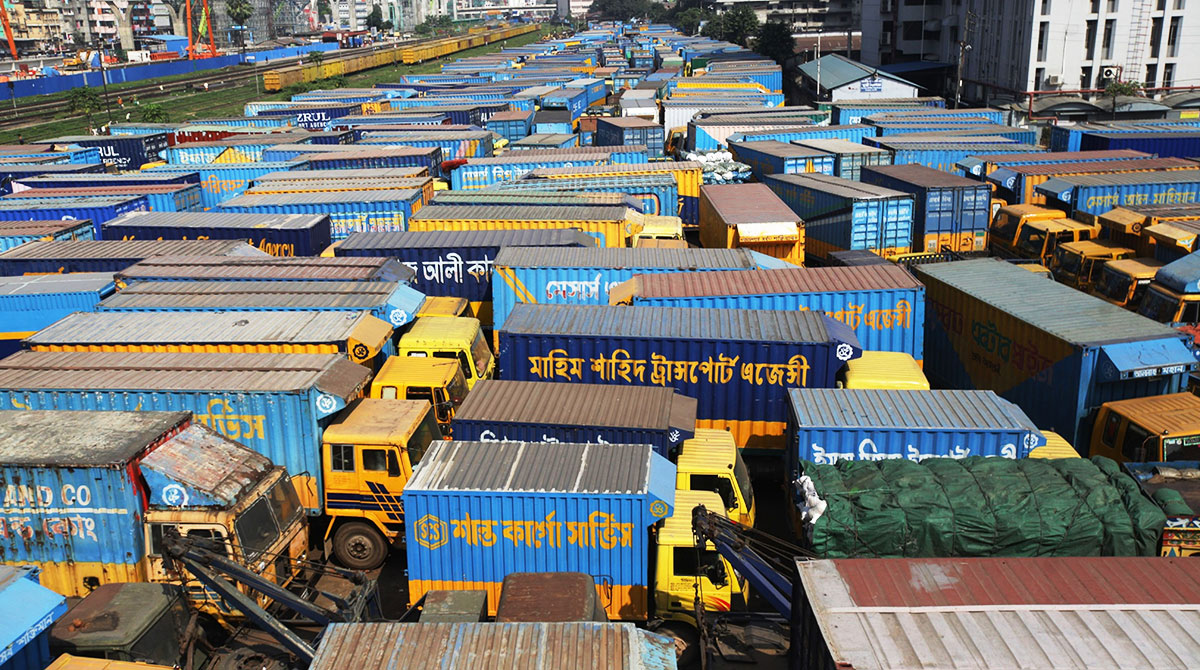 Shipping routes for the transport of iron ore from Australia to Japan and containerized goods from East Asia to Europe are at the center of plans to slash maritime carbon emissions by 2030.

At least six such corridors should be established by the middle of this decade, according to the Clydebank Declaration on green shipping, unveiled Nov. 10 at the COP26 climate summit in Glasgow, Scotland. It was signed by 19 nations including the U.S., U.K., Japan, France and Germany.

Shares of shipping companies fell on the plan. In a note, analysts at Berenberg said a potential carbon levy on global shipping by the International Maritime Organization could see as much as a $94 billion annual bill for the industry, or an average of 6% of revenue.

International shipping accounts for about 3% of global carbon emissions, equal to the output from the sixth-largest polluting country, according to the World Economic Forum. Without efforts to decarbonize, the sector’s emissions could increase by 50% by 2050 based on the projected expansion of seaborne trade.

Access to so-called green ammonia, which contains no carbon, and green methanol was a factor in selecting the two cargo flows. Other candidates for alternative fuels include hydrogen, batteries and nuclear power.

Plans envisage a switch to 20% zero-emissions on each corridor by the end of the decade, Faustine Delasalle, co-executive director of the Mission Possible Partnership, said in a briefing. Australian ore exports will require 10 carbon-free vessels to meet that goal and container flows from China and other producers to Europe as many as 70.

All told, between 200 and 300 such vessels will be needed if zero-emission fuels are to make up 5% of the global maritime supply by the end of the decade, in line with a push for zero-emission international shipping by 2050.

“We need commercially viable, zero-emission ocean-going vessels in the global fleet no later than 2030,” said Morten Bo Christiansen, who heads a new decarbonization team at A.P. Moller-Maersk A/S, the world’s biggest container line, which is backing the declaration. “We are on the wrong trajectory now. These green corridors are part of the solution.”