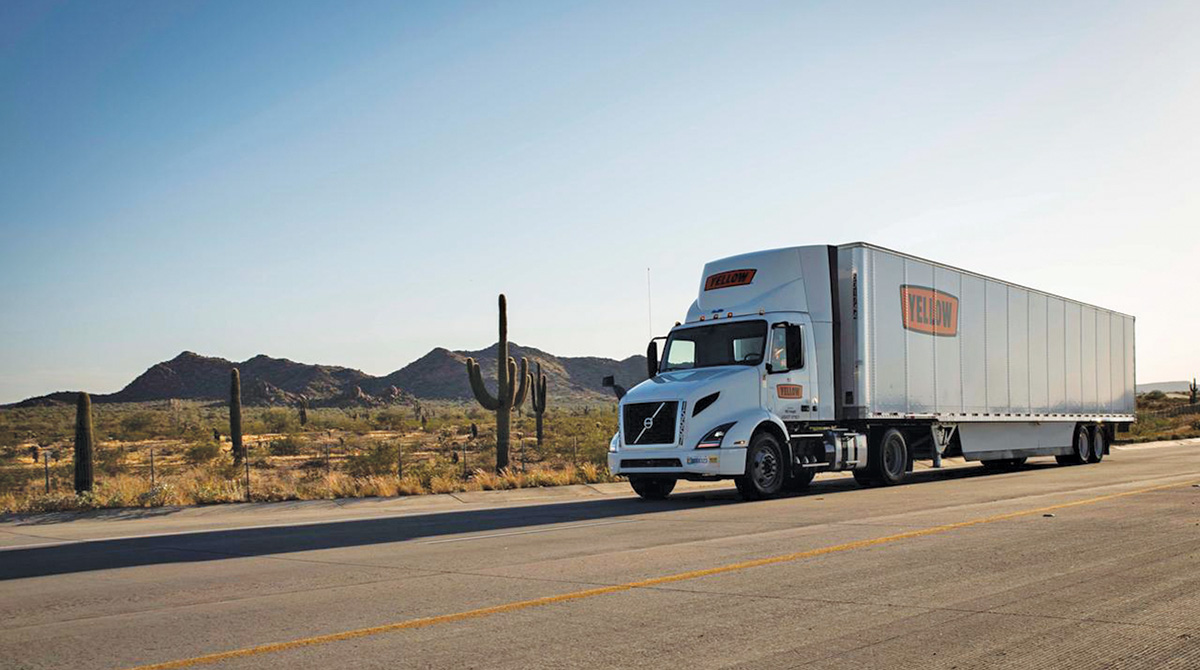 Yellow Corp. reported an increase in net revenue and a narrower net loss for the second quarter.

The Overland Park, Kan.-based less-than-truckload carrier on Aug. 4 said its net revenue rose 29.3% to $1.31 billion in the three-month period ending June 30, compared with $1.01 billion in Q2 2020. The company posted a net loss of $9.4 million, or negative 18 cents per share, compared with net loss of $37.1 million, negative $1.09 per share, last year. Wall Street analysts polled by StreetInsider.com had expected an EPS loss of 14 cents per share.

Yellow’s operating ratio improved to 97.9, compared with 100.5 a year ago. Operating ratio measures a company’s operating expenses as a percentage of revenue and determines efficiency. The lower the ratio the more ability the company has to make a profit.

Company leaders cheered the Q2 results and said they expect Yellow’s financial picture to improve this year and beyond as it integrates its four regional carriers onto one technology platform and operate under what they’re calling One Yellow.

“We are making steady progress toward One Yellow and the multiyear transformation remains on schedule,” CEO Darren Hawkins said in a statement. “Two of our companies are now operating on the One Yellow technology platform with the conversion of the others expected to be completed by the end of the year. Moving to a single technology platform sets the stage for a fully integrated network.”

Yellow has been hiring and training drivers across the country. Company officials said purchased transportation costs driven by the surge in freight increased by 69.9% year-over-year to $210.3 million from $126.0 million a year ago. 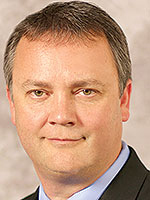 “What would be ideal right now is to have more linehaul drivers,” Hawkins said during an Aug. 4 conference call with investors. “We’re making nice progress in city operations. But we’re still short on the over-the-road drivers, and we’re using purchased transportation in lanes we’d rather not. Through the hiring initiatives and the American worker coming off the bench, our recruiting team has seen some nice additions the last two to three weeks. What that does is expand that linehaul driver piece, where we can move away from some of the more expensive PT.”

In 2020, Yellow received $700 million in two federal loans under the $2.2 trillion Coronavirus Aid, Relief and Economic Security Act. The company is using that money to upgrade its fleet.

“We are continuing to invest in Yellow with one of the largest capital expenditure plans in company history,” Hawkins said. “Through the first half of 2021, we have acquired more than 1,800 tractors, 2,200 trailers and 400 containers. The investments are expected to enhance safety, improve fuel efficiency, reduce maintenance expense and augment our sustainability efforts.”

He added, “We maintained our strong liquidity position during the second quarter, helping us narrow 2021 capital expenditures guidance range from $450 million to $550 million, to $480 million to $530 million.”