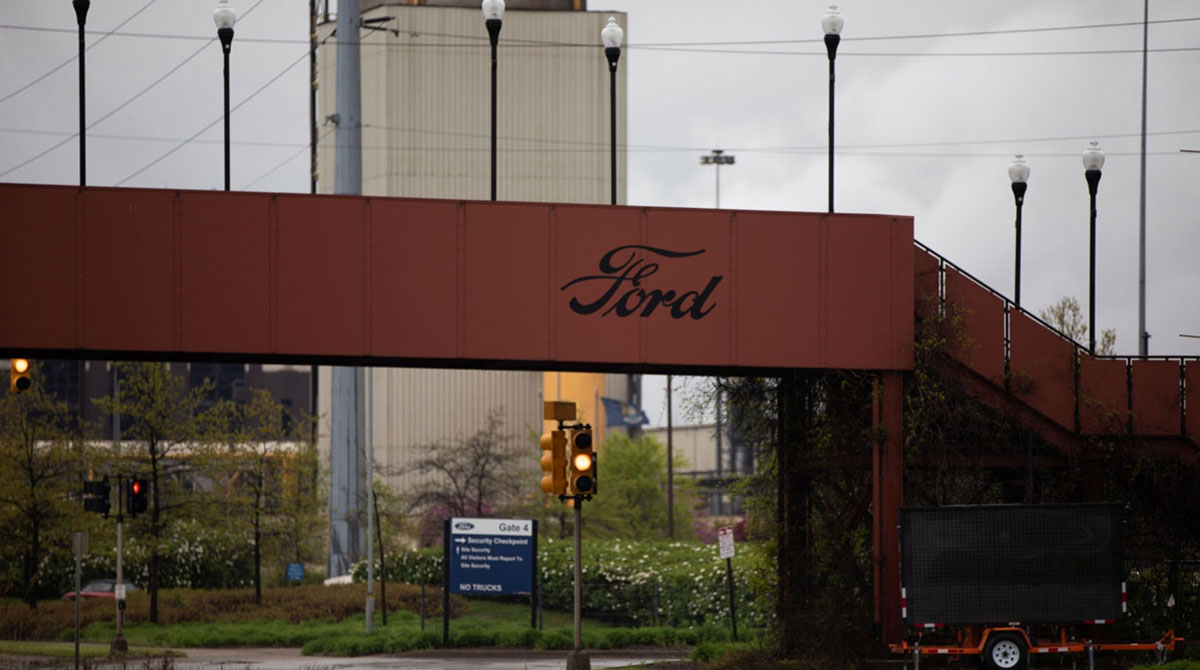 “We’re looking forward to hosting Treasury Secretary Yellen at the Rouge Electric Vehicle Center in Dearborn for an up-close look at the state-of-the-art facility where Ford is leading the EV revolution,” Ford spokesperson Melissa Miller said. 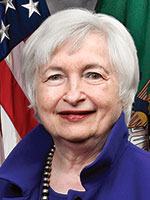 Yellen also plans to meet with local leaders and small business owners in Detroit, the Treasury Department said in a press release.

“The secretary will speak about how the president’s response to the pandemic spurred one of the fastest recoveries in our nation’s history and restored economic stability,” the agency said in the release, “and how the Inflation Reduction Act, the bipartisan infrastructure law, and the CHIPS and Science Act represent a historic investment in making our economy more productive, more resilient, and fairer for workers and businesses.”

Yellen’s visit comes around two weeks after Ford announced it would eliminate 2,000 salaried jobs and 1,000 contract jobs, mostly in Michigan, in a restructuring to support “significant transformation” toward electrification within the company. Michigan officials approved a $101 million incentive package for the company in late June, which included a requirement to add more than 3,000 hourly jobs.

Ford announced in August that electric vehicle sales grew four-fold over last year, with the F-150 Lightning selling within eight days on average.