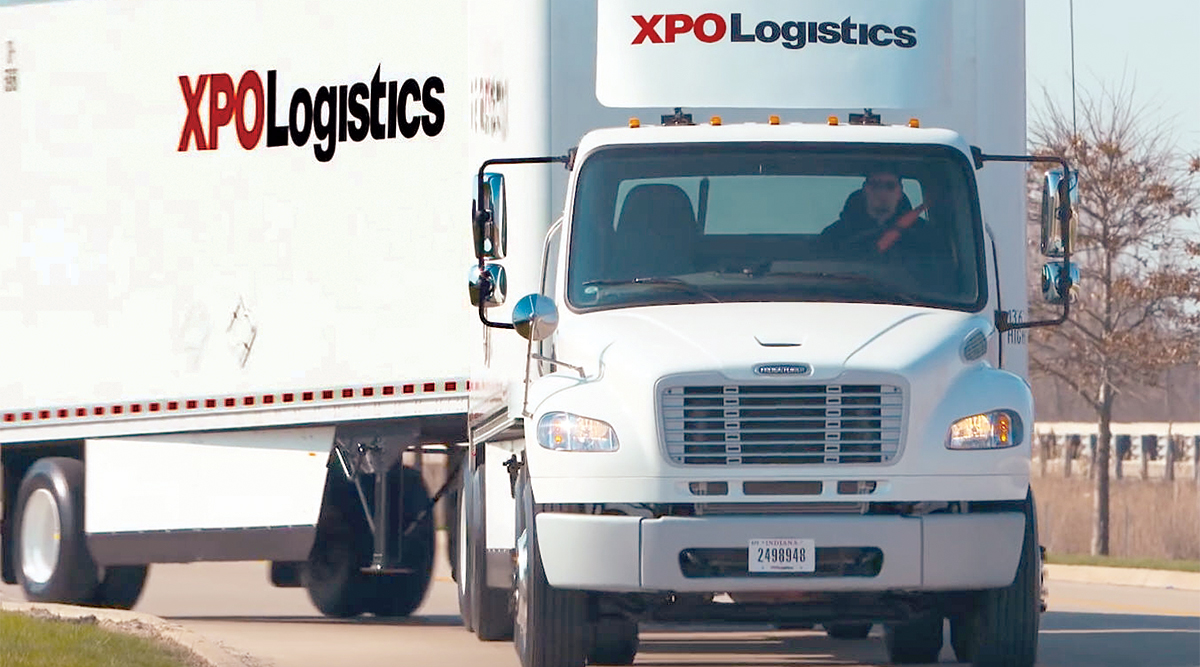 XPO Logistics Inc. on Jan. 15 announced that its board of directors has authorized the possible sale or spinoff of one or more of its business units, marking a departure from the acquisitive streak on which the company was built, but one that CEO Bradley Jacobs said is in line with its commitment to maximizing returns for investors.

“Our strategy has always been to create shareholder value,” Jacobs told Transport Topics via email. “We analyzed our business and decided that exploring a sale or spinoff of these four of our divisions could maximize shareholder value.”

Observers said the announcement shows investors that the Greenwich, Conn.-based company will continue to evolve.

“Shareholders got one message: The company is not standing still,” Nikhil Sathe, managing director of the mergers and acquisitions practice for Wisconsin-based consulting firm Armstrong & Associates Inc., told TT.

In the Jan. 15 announcement, Jacobs said, “XPO is the seventh-best-performing stock of the last decade on the Fortune 500, based on Bloomberg market data. The share price has increased more than tenfold since our investment in 2011. Still, we continue to trade at well below the sum of our parts and at a significant discount to our pure-play peers. That’s why we believe the best way to continue to maximize shareholder value is to explore our options, while remaining intensely committed to the satisfaction of our customers and employees.” 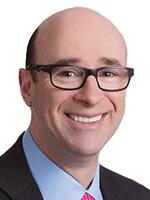 After taking the company’s reins in 2011, Jacobs began adding pieces, including the 2015 acquisition of Con-way Inc. XPO later sold that company’s truckload division, but retained the less-than-truckload component.

In September, Jacobs told investors and analysts that he was spending 10% to 15% of his time looking at possible acquisitions or transactions.

Sathe suggested that XPO is likely eying spinoffs of some of its asset-heavy, low-earning segments, which he said seems logical since, “there is not much to buy” in the freight and carrier industries.

Jacobs made several television appearances on Jan. 16 to promote his vision for XPO’s future. XPO’s shares rose by about 10% that day, and have risen about 45% since January 2019, Sathe said. To keep that momentum going, Sathe expects XPO to focus on asset-light businesses.

Another analyst said achieving valuation targets has been part of Jacobs’ strategy all along.

“For people who know Brad Jacobs, they should not be surprised,” said Satish Jindel, president of SJ Consulting Group Inc. of Warrendale, Pa. “He is a very astute investor.” 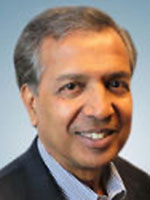 The company said it has not set a timetable for completion of a planned review process and has not determined which, if any, business units would be sold or spun off. It also said there can be no assurance of any specific outcome.

However, it stressed it does not intend to sell or spin off its North American LTL unit. An XPO official noted that division has a solid growth trajectory.

Goldman Sachs & Co. and J.P. Morgan Securities have been retained as advisers by XPO, according to the news release. Wachtell, Lipton, Rosen & Katz, a law firm, is on board as legal advisers to assist with the review process, XPO said.