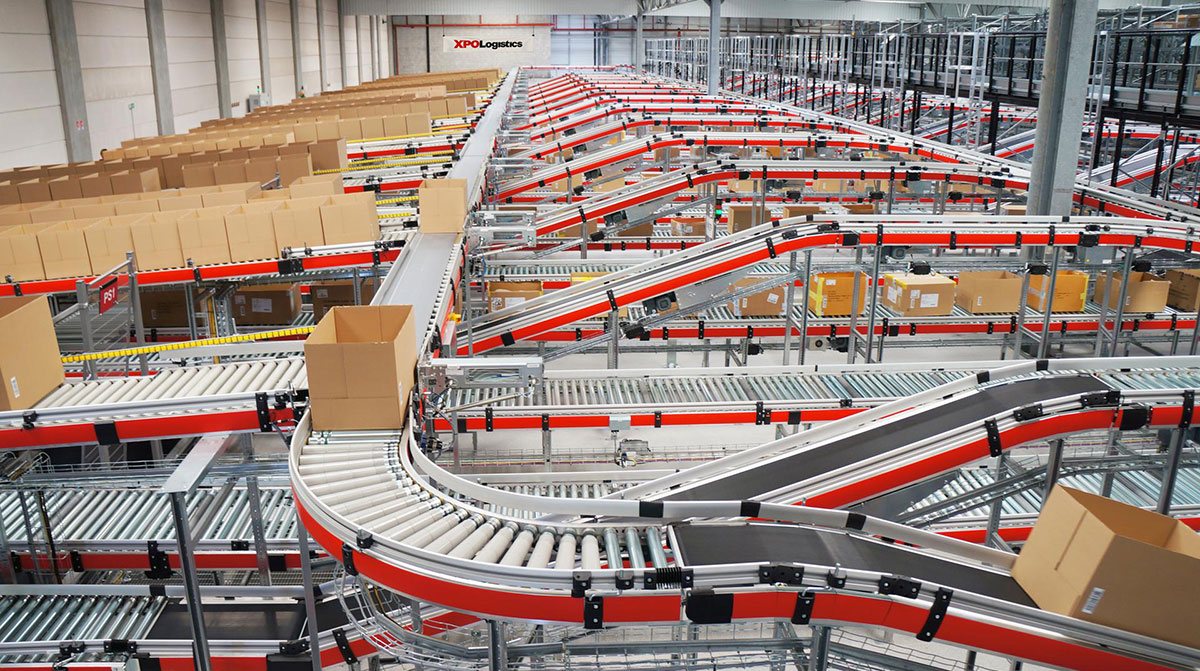 The offering is estimated to close July 2. 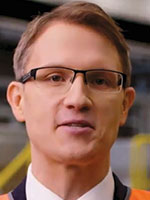 GXO, through a previously announced spinoff, is expected to become a separate publicly traded company.

The notes essentially allow investors to buy debt payments so that GXO has funds to pay back XPO for costs related to the spinoff.

“We’re very pleased with the successful outcomes,” Mark Manduca, who is slated to become the chief investment officer of GXO, told Transport Topics. “The $800 million debt offerings that we priced last week — it is a major step forward in the separation of GXO.”

GXO intends to use the net proceeds to fund a cash distribution to XPO, provide working capital to GXO as well as pay fees, costs and expenses incurred in connection with the spinoff.

“I think it’s been a phenomenal opportunity,” Manduca said. “If you think about the initial goal of the spinoff, it’s really to benefit XPO, GXO and their stakeholders by unlocking trapped equity value.”

That means the companies will be able to more easily attract talent and engage in cohesive strategic transactions, he added, because each company is going to be able to tailor its capital structure and capital allocation to its own strategic priorities.

Both sets of notes will be payable semiannually in cash in arrears on Jan. 15 and July 15 of each year beginning Jan. 15, 2022.

“This offering is part of making sure that we’re investment grade on day one. And when we get down to the nitty-gritty it’s very simple,” Manduca said. “We’re now looking forward to making a few more hires.”

XPO announced in December its plans to spin off its logistics segment.

GXO, consisting of the current logistics segment, is due to begin public trading in the third quarter. Those operations currently include approximately 890 locations in 27 countries. The hope is that as a stand-alone company it will take advantage of new growth opportunities such as e-commerce expansion, logistics automation and supply chain outsourcing.

Since the start of the spinoff process executive and management positions filled include Malcolm Wilson as CEO, Maryclaire Hammond as chief human resources officer and Bill Fraine as chief commercial officer.

Brad Jacobs, the CEO of XPO, will serve as chairman at both companies.

“We’re blessed with a world-class management team and we’ve got pedigree right through the ranks and a very deep bench,” Manduca said. “I’m just really impressed to be working with such industry experts with so much experience.”

Manduca added there are still steps that must be taken before the company is ready to finish the separation. The next major step will be investor day. GXO executives will give presentations to potential investors who will form an evaluation so that the company will have the platform to be able to go to the market.

The notes are being offered only to qualified institutional buyers in reliance on Rule 144A under the Securities Act of 1933.