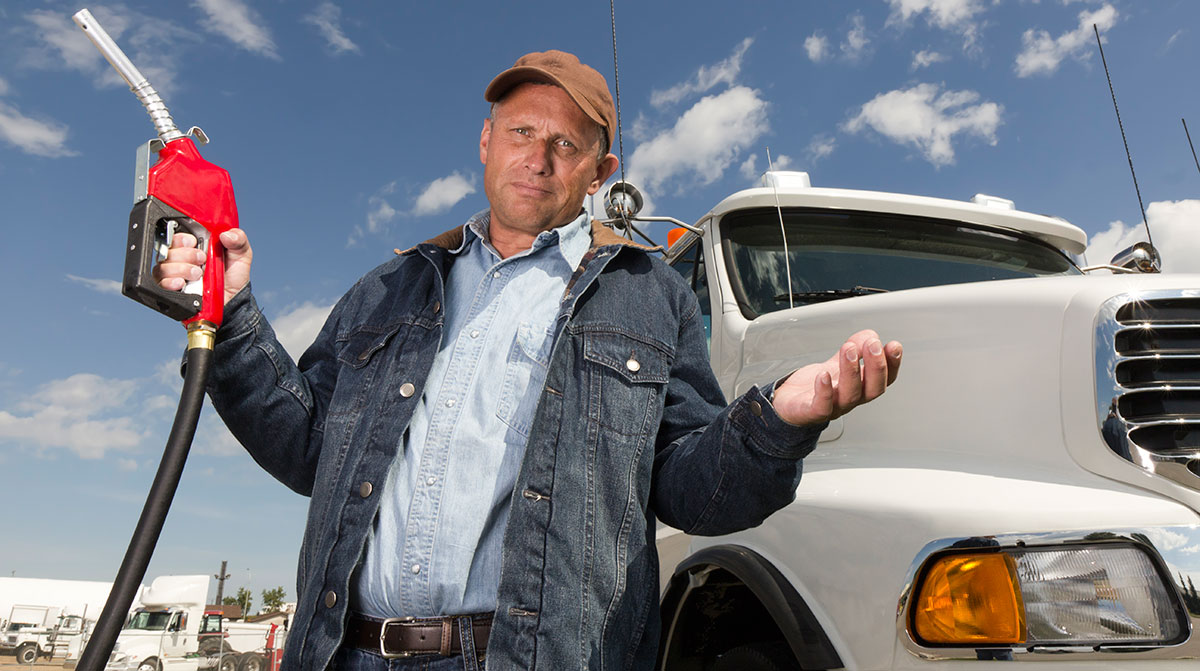 The state’s Gas and Diesel Price Working Group will seek ways for consumers to offset high fuel costs for commercial and consumer transportation.

“Americans are experiencing the direct consequences of President Biden’s bungled energy policy — from the president’s 2021 executive order banning oil and gas leasing on federal lands, to its dogmatic insistence on regulation over innovation to address the issues we face today. Americans are hurting and need some relief,” Gordon said June 8 in announcing the working group. 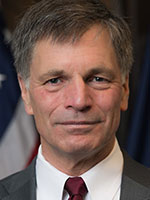 The group will evaluate a range of options for lowering prices of gasoline, diesel and related products impacted by higher fuel costs. It will include members of his cabinet, legislators, citizens, and representatives from the agricultural and transportation industries. Included will be members of the state departments of revenue and transportation, Wyoming Taxpayers Association and the Colorado Wyoming Petroleum Marketers Association.

“I’m committed to considering any and all possible ways, including tax reductions, to provide some quick relief for consumers,” Gordon said.

Sheila Foertsch, managing director of Casper-based Wyoming Trucking Association, said she was asked to participate in the working group and is “happy to be involved.” 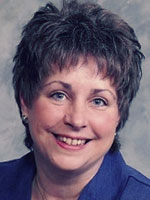 “Fuel prices are usually the second-highest expense a motor carrier has, just behind employee compensation, so high fuel prices have a huge impact on a carrier’s bottom line,” Foertsch noted. “Carriers usually operate on a very small profit margin, so there isn’t a lot of wiggle room for them to cut costs in other areas of their operations. Adjustments in rates as well as fuel surcharges are often a carrier’s only recourse.”

While Foertsch said she wants to learn more from the group and “further the discussion about possible options moving forward,” she noted, “We currently do not support a fuel tax holiday at either the state or federal level.”

Wyoming County Commissioners Association Executive Director Jerimiah Rieman noted, however, that the topic is likely to come up with the working group.

“I think that’s probably going to be one of the evaluations here — what authorities would the governor have, if any, in order to do that. Also, what is the associated impact to the beneficiaries of those taxes like state and local governments,” Rieman told Transport Topics.

I can say for my folks — they’re not seeing a windfall of additional revenue as a result of increased prices.

Currently, Wyoming levies a 24-cents-per-gallon tax on diesel and gasoline, a rate unchanged since 2013. During last year’s state Legislature, a bill to increase the tax on both fuels to 33 cents per gallon failed early in the session.

“Local governments in Wyoming receive a portion of the state’s fuel tax, and that is used to deal with maintenance and construction of roads at the local level,” Rieman said. “I can say for my folks — they’re not seeing a windfall of additional revenue as a result of increased prices, so any adjustment will have an impact on our ability to provide services to constituents.”

Counties own and manage more than 50% of Wyoming’s roads “whether that’s paved or dirt,” he added. “And that’s an important element of our economy, whether that’s our agricultural economy or our energy industry that are often using those roads in order to produce the benefits that they do.”

Rieman said he will be looking at any changes to the current gas tax in Wyoming with two lenses.

“One lens is as a consumer, whether that’s an individual or a county that purchases fuel and pays the same price as the general public would,” he said. “But I’ll also be looking at it from the lens of [the] impacts that changes could have to revenue streams that local governments derive from fuel taxes, and other associated collections, in order to do the important business that they do to maintain roads.”

Rieman noted that the average price of gas in his home community of Cheyenne is causing a major strain.

“I think people are augmenting their travel in some degree, trying to find how they can cut out unnecessary trips — to the extent that they can — using alternative modes of transportation,” he noted. “There are a lot of things we just can’t get away from in terms of a need for travel in work and business. And for my constituents, doing the peoples’ business and taking care of projects, it’s unavoidable to get away from the fuel costs and the taxes that are associated with that.”