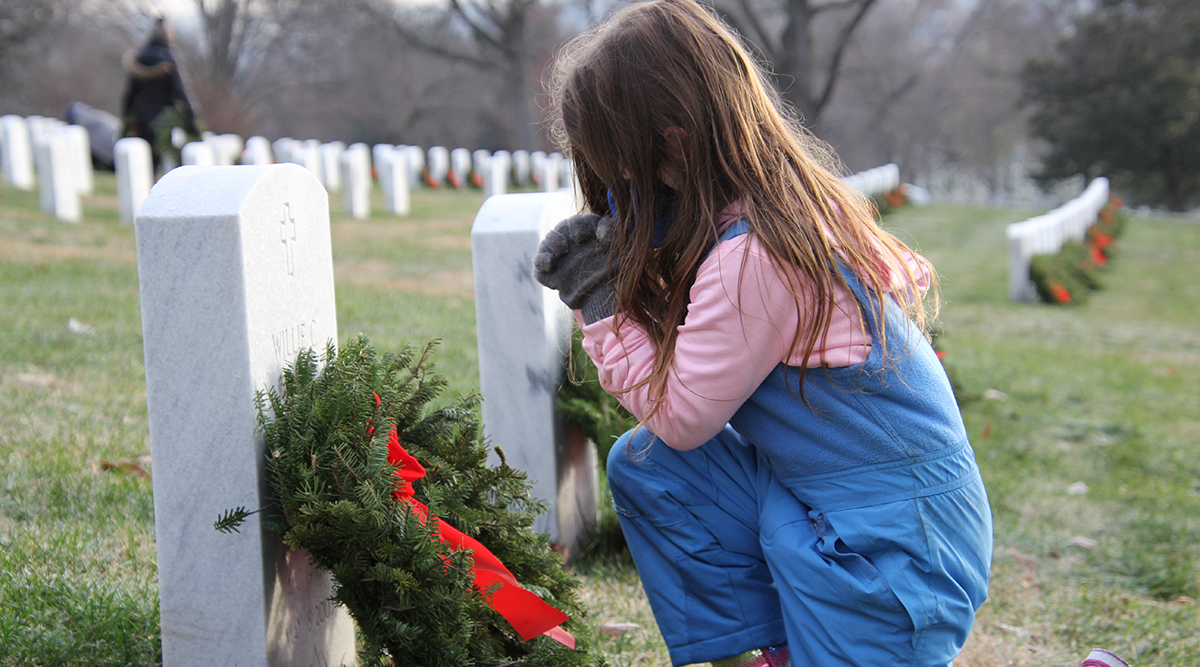 The final resting places of 1.7 million American veterans were adorned with holiday wreaths this year — just as they have been in years past — as organizers of the annual Wreaths Across America Day worked to ensure the nation’s fallen received this honor despite challenges presented by the coronavirus pandemic.

Across 2,557 cemeteries, including Arlington National Cemetery just outside Washington, the military, truck drivers, volunteers and cemetery employees worked together to make it happen. Attendance was severely limited at many cemeteries to help quell the spread of the virus, but the event proceeded Dec. 19 despite earlier fears of cancellation.

In fact, in November, the Arlington event was canceled only to be reinstated the next day after Secretary of the Army Ryan McCarthy decided that it could be held safely.

The trucking industry played a significant role in making sure veterans were honored.

For volunteer driver James David Walker of Gully Transportation of Quincy, Ill., the trip from Maine’s pine tree farms to Arlington carries special meaning. A Navy veteran himself, Walker drives to honor his son, Jeffrey Walker, a Marine Lance Corporal who was killed in Fallujah, Iraq, on May 14, 2007, and is buried at Oak Hill Cemetery in Griffin, Ga., south of Atlanta.

“It’s an honor to do this, a real honor,” he told Transport Topics. Walker battled blizzard-like conditions on the trip southbound on Interstate 95 through New York and New Jersey. “We’re just keeping the mission moving,” he said. “A veteran sacrificed his life and liberty, and the best we can do is ‘remember, honor and teach.’ ”

This is Walker’s fourth year as a volunteer driver. He said he and his fellow truck drivers and volunteers were determined to complete the mission despite the pandemic.

“The state troopers have been escorting us down, we had a briefing every morning, and they said we were doing a great job,” he said. “There’s a lot of patriotism — knowing what these veterans died for.”

Thank you for engaging in today's Facebook Live of National Wreath Day at Arlington National Cemetery.

Walker has been a truck driver for 37 years, including 11 years with Gully Transportation. He typically hauls less-than-truckload runs in the Midwest and Eastern U.S.

Wreaths Across America officials expressed gratitude for the help they received from the trucking industry and other volunteers, and they’re confident once the nation turns the corner on the COVID-19 pandemic in 2021, the event will return in full next year. 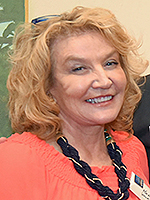 “The 2020 theme for Wreaths Across America has been ‘Be an American worth fighting for,’ and this year, I have been blessed to see my fair share,” Wreaths Across America Executive Director Karen Worcester said. “The determination of the American people and their commitment to the mission to ‘remember, honor, teach,’ made it possible for us to move forward this year, safely. We are humbled and forever grateful for the outpouring of support from all across the country.”

“We have friends we’ve made, and we can’t see them this year,” volunteer Greg Madore told TT.

This year, wreaths also were laid at the Pentagon 9/11 Memorial, where the memories of 184 people killed on American Airlines Flight 77 and inside the Pentagon on Sept. 11, 2001, are honored. Walmart trucker Dave Mott of Lewiston, Maine, volunteered for the fourth time this year to be a driver. Two of his sons have served as Army Rangers.

Mott acknowledged that the COVID-19 precautions presented challenges for this year’s drive, but he credited organizers with taking the right steps.

Mott added, “Everyone is here for the same reason; most of this is donated time and labor, effort and fuel. It was a challenge this year, but these guys did a great job.”

Wreaths Across America Gears Up for Dec. 17 Event