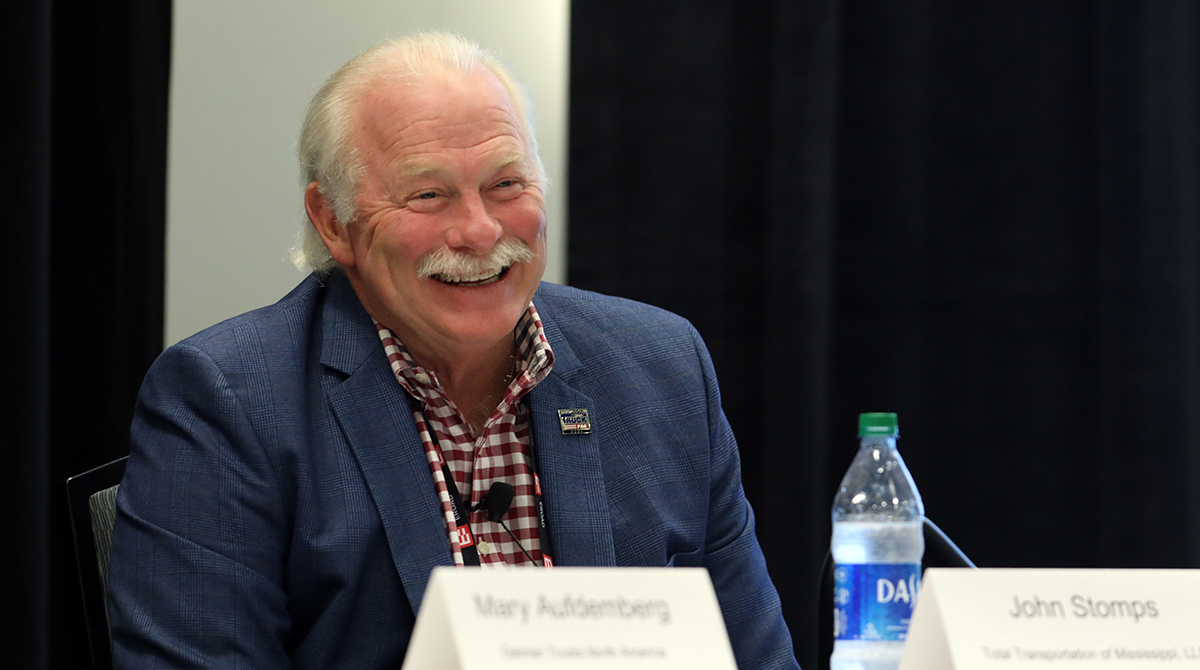 Corporate objectives, the executives noted, need to be about promoting dialogue and boosting operations that reflect sound values. The recognition that diversity has become an established fact of the marketplace must be embraced so as to not appear out-of-touch with customers and communities, they said.

“To me, diversity means respecting. That’s the key word to me, respecting. Accepting and embracing every culture,” John Stomps, president and CEO of Total Transportation, told the MCE audience. “Diversity also — in our case, especially at Total — we strive for diversity because you need different ideas, different viewpoints coming in. And to be successful, and especially in this day and time, you better have a number of people within your organization that have different viewpoints, different ideas; the whole nine yards. That’s one of the biggest things that we do.”

Stomps, emphasizing that trucking firms would benefit from tapping talent from diverse backgrounds, added, “The inclusion, that’s a culture. And you got to have that from the top down.”

Ensuring workplaces are more diverse requires a commitment from corporate leadership. The economic arguments in favor of diversity are evident, observed Eric Fuller, president and CEO at U.S. Xpress Enterprises Inc., who noted that managers must be more intentional about such directives. As he put it, “It’s incredibly important to have unique ideas, different ideas, different approaches. So, when we’re talking about working through problems, we’d like to have people that didn’t have the same backgrounds.” 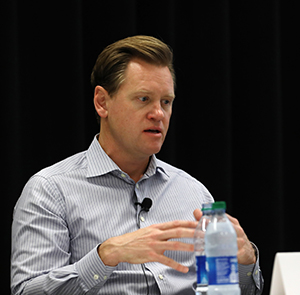 Fuller continued, “As an industry, we’ve got to bring people in that can bring new approaches and new ideas, and maybe even ideas that we haven’t thought or even considered before.”

The industry is working to recruit and retain commercial truckers, and it’s targeting younger drivers as well as personnel outside traditional or long-standing recruiting circles. Changing demographics and recognition of the benefits stemming from across-the-board diversity have been prompting managers to hire more ethnic minorities and women.

Various trucking firms either have launched or intend to launch strategic plans for increasing equity and inclusion. To realize industrywide diversity anchored on equity and inclusion relies “so much about the conversation and culture,” noted Mary Aufdemberg, general manager of product strategy and market development at Freightliner and Western Star Trucks for Daimler Trucks North America. 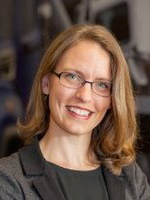 With freight volumes rising, the need for additional workers behind the wheel also is increasing. The industry has been operating under a shortage of drivers for years. American Trucking Associations Chief Economist Bob Costello recently indicated trucking is short at least 80,000 drivers.

Meanwhile, federal legislation under consideration in the U.S. Congress would establish an apprenticeship for drivers younger than 21 so they may operate trucks across state lines. The legislation is meant as a response to an industrywide shortage of truck drivers.