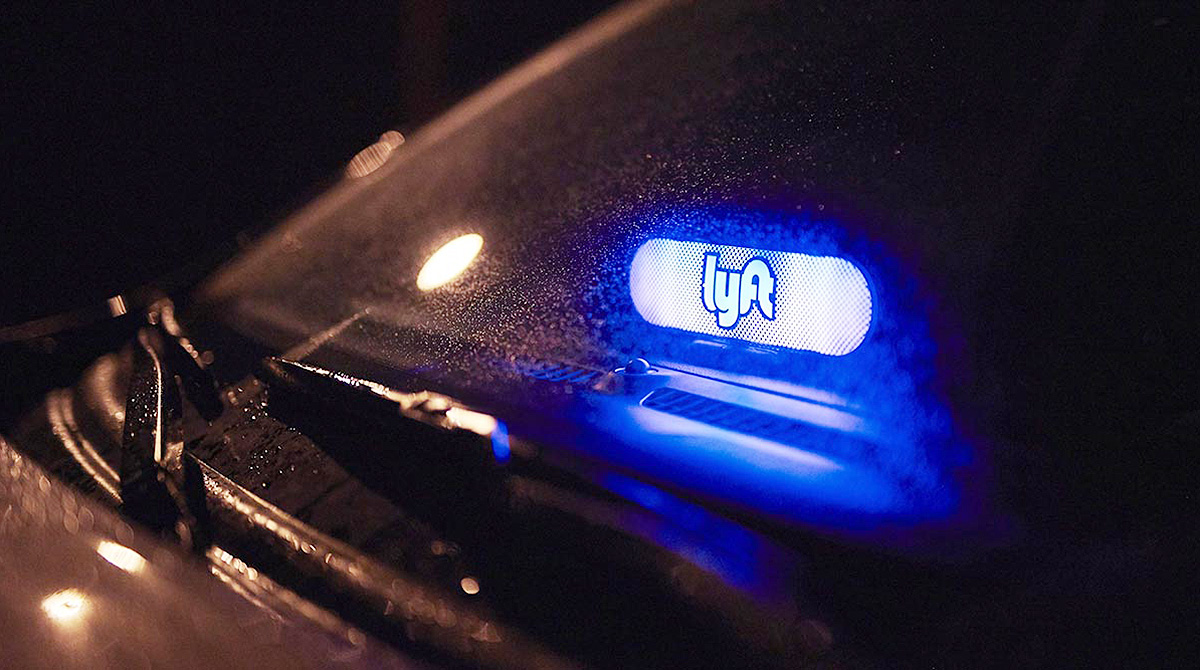 MADISON, Wis. — Madison Gas & Electric is partnering with Lyft to promote the use of electric vehicles.

The utility and Lyft are offering EV drivers who sign up to drive for the ride service a $500 cash bonus, as well as discounts at MGE’s public charging stations.

“It’s just to give people more opportunities to experience an electric vehicle,” said Debbie Branson, manager of electrification for the utility. “Part of it is educational.”

Branson said drivers will be encouraged to talk with their passengers about the vehicles and answer questions such as how far they can go on a charge and how much it costs to operate. Vehicles will also be stocked with leaflets that offer information on EVs and MGE’s charging programs.

This is the second such utility partnership for Lyft, which last fall launched a similar program with Atlanta-based Georgia Power.

Jean-Paul Biondi, general manager for Lyft in Wisconsin, said it fits with the company’s goals of fighting climate change.

Earlier this year Lyft, which has a goal of being a carbon-neutral company, announced plans to introduce thousands of EVs to its fleet and make it easier for users to request them using its “Green Mode.”

Lyft, which has about 1 million drivers nationwide, did not disclose how many drivers it has in Madison or what percentage of its drivers are using electric vehicles.

According to data from Atlas Public Policy’s EV Hub, there are 1,537 battery-electric vehicles registered in Wisconsin, plus 3,105 plug-in hybrids.

MGE plans to limit the Lyft incentive to 100 drivers of both all-electric and plug-in hybrid vehicles. Drivers also must complete 30 rides in their first 30 days to receive the bonus.

Jane McCurry, who heads the electric vehicle program at Renew Wisconsin, said the program could help to raise awareness about the prevalence of electric vehicles and to dispel some common misconceptions.

“When people think EV, they think it drives like a golf cart,” McCurry said.

In reality, she said, they’re “fun, powerful vehicles” that can travel an average of 200 miles between charges — more than enough range for most daily driving.

While electric vehicles represent a tiny fraction of the total fleet today, Bloomberg New Energy Finance predicts EV sales will grow 30-fold in the next decade as prices fall to about the same level as internal combustion vehicles.

Coupled with decarbonization of the utility sector, electric vehicles have the potential to drastically cut carbon emissions. And in an era of flat or declining electricity use, they represent a rare opportunity for utilities to sell more electricity and make better use of their generators.

“That in the long run is good for all customers,” said Kristin Gilkes, executive director of Customers First, a coalition of Wisconsin utilities and consumer advocates.

The Public Service Commission is studying customer expectations, legal questions and the role of utilities and regulators in the adoption of EVs.

For now, electric vehicles result in lower greenhouse gas emissions than most gasoline vehicles, even in states like Wisconsin that rely heavily on coal-fired generation, according to the Union of Concerned Scientists, which estimates the environmental impact is about the same as driving a 40-mpg internal combustion vehicle.

Lyft to Sell Autonomous-Driving Unit to Toyota for $550 Million