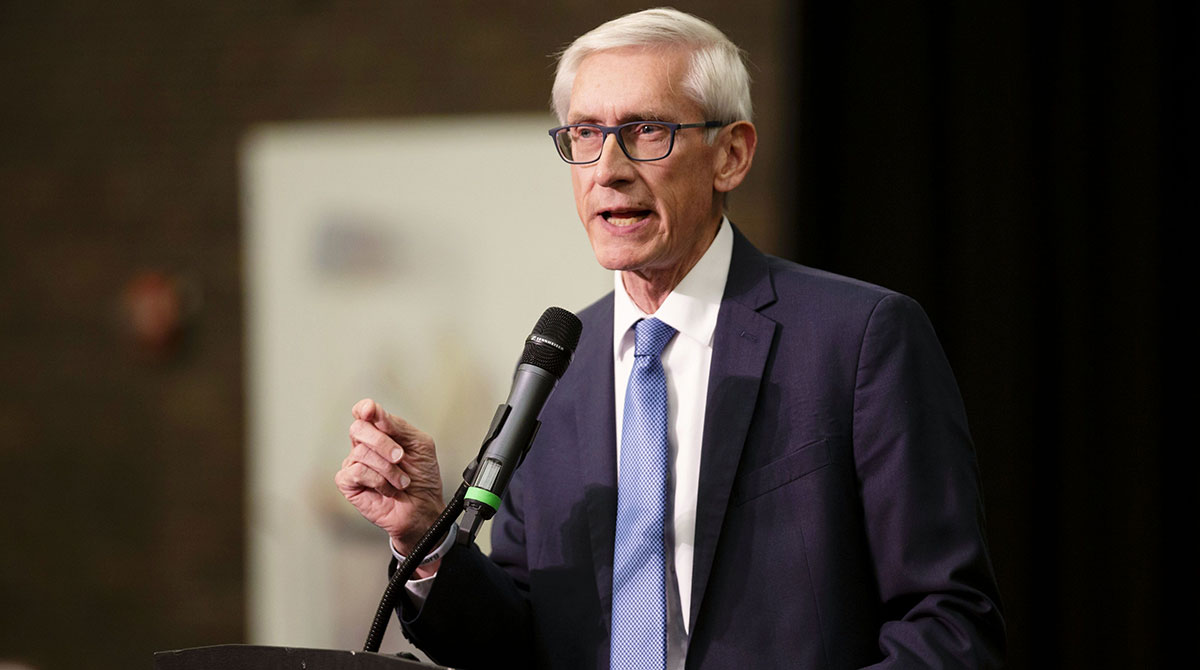 Wisconsin’s new emergency order to stop gas and diesel price gouging is among the latest moves by several governors to lessen the impact of rising fuel prices.

Gov. Tony Evers signed Emergency Order No. 170 on June 21 to outlaw price gouging of gasoline and diesel until Dec. 31.

“This emergency order will help prevent bad actors from taking advantage of Wisconsin drivers as they fill up the tank to get to work, school, supplies and resources for their businesses, or get their product to market,” he stated.

The state defines price gouging as when a seller charges “unreasonably excessive prices” more than 15% above the seller’s highest price within the last 60 days before the emergency order. However, if prices rise, those costs can be passed along (without being considered abnormally excessive) if the selling price does not exceed the seller’s cost plus normal markup.

Consumers can file complaints about price gouging by phoning the Wisconsin Department of Agriculture, Trade and Consumer Protection’s consumer protection hotline at (800) 422-7128 or online at datcp.wi.gov.

Neal Kedzie, president of Wisconsin Motor Carriers Association, wrote the state law (Senate Bill 358) on price gouging in 2005 while serving for 18 years in the state Legislature. He believes the governor is being proactive and putting fuel retailers on notice. 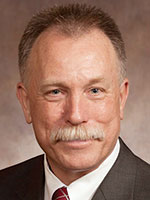 “The intent is good. It’s hard to enforce, but the main point is it’s meant to keep people honest,” Kedzie said, noting that he hasn’t heard about predatory pricing complaints from any of WMCA’s 1,200 members.

He said higher diesel prices are forcing carriers to be more concerned about logistics and negatively impacting businesses, especially for smaller companies. Not only is it costing about $1,200 to fill up a tractor, but prices get higher if trucks head to California or to the Northeast.

“A lot of the small carriers are taking shorter hauls,” he said. “Some of my smaller members have trucks sitting idle in the yard because they can’t put drivers in the seats and currently are being affected financially in not being able to afford to hire those drivers even though the work is out there. I’ve got fleets out there that some of them have been cut by 50% and that’s a concern.”

Because agriculture is important in Wisconsin, farmers are concerned about high fuel prices and what happens in a few months at harvest time when crops that are planted must be transported to refineries and canneries, he said.

“By suspending certain fuel taxes for the next seven months, New York is providing some $609 million in direct relief to New Yorkers — a critical lifeline for those who need it most,” Hochul said when she immediately halted the taxes. 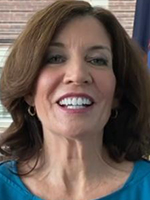 At the same time, she noted that 25 counties put temporary caps on per-gallon sales tax for diesel and gas to knock off more cents at the pump. Only the first $2 charged per gallon (regardless of the final fueling price) for diesel and gas are being taxed in Delaware, Dutchess, Erie, Monroe, Putnam, Rockland, Saratoga, Schenectady, Seneca, Ulster, Wayne and Yates counties, while only the first $3 for each gallon of diesel and gas are taxed in Allegany, Broome, Cattaraugus, Chautauqua, Jefferson, Livingston, Nassau, Niagara, Oneida, Onondaga, Oswego, Suffolk and Westchester counties.

Kentucky Gov. Andy Beshear issued an emergency regulation June 2 to halt a two-cent fuel tax increase on July 1 that would have climbed per gallon to 25 cents for diesel and 28 cents for gasoline.

Freezing the current tax rates was “to help protect Kentuckians from the harm a higher gas tax would bring on top of other negative effects of rising inflation,” the emergency statement declared.

It noted that the Department of Revenue projected that the tax freeze will be needed until mid-January 2023 when the General Assembly convenes for its 2023 regular session.

Meanwhile, Connecticut is bracing for a diesel fuel tax that will rise July 1 to 49.2 cents per gallon from the current 40.1 cents. On June 15, the state Department of Revenue Service wrote a letter notifying the leaders of both legislative chambers as part of its statutory obligation.