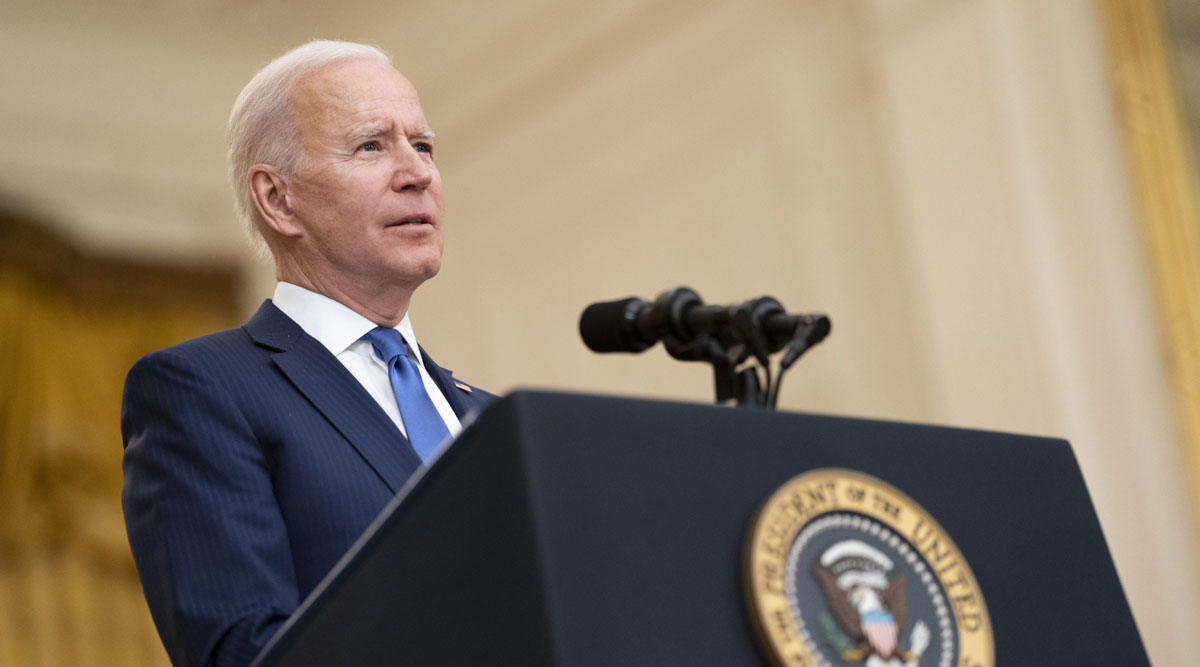 President Joe Biden speaks during an event in the White House on March 8. (Kevin Dietsch/Bloomberg News)

White House Senior Adviser Cedric Richmond left open the possibility that the Biden administration could seek passage of an infrastructure plan with only Democratic votes after the president drew criticism for a $1.9 trillion virus relief package that’s poised to pass along partisan lines.

“We’re not going to try to go solo,” Richmond, who is also director of public engagement, said in an interview March 9 with Bloomberg Television. “We would hope that Republicans would come along with us and independents, but to the extent that we are required to go solo then we may have to do that, but that’s not our first choice.”

Democrats are set to pass the relief bill without GOP votes through budget reconciliation because they couldn’t garner bipartisan support. President Joe Biden argues the measure is bipartisan because polls show that both Republican and Democratic voters support it.

Biden has indicated that after the relief package passes he wants to advance an infrastructure bill that would stoke the economy.

Sen. Joe Manchin (D-W.Va.) and the make-or-break vote on the pandemic-relief bill, put the White House on notice that he wants a stronger effort to reach out to Republicans for the infrastructure program.

“I am not going to get on a bill that cuts them out completely before we start trying,” Manchin said in an interview with Axios that aired March 7 on HBO. He also wants the package to be paid for without adding to the national debt.

Biden has said that he doesn’t want to eliminate the filibuster, which would require at least 10 Republican votes to pass most legislation.

Biden’s other key legislative goals include addressing voting rights, particularly as Republican-led state legislatures make it tougher to cast ballots. Republicans have so far shown little appetite for the other parts of Biden’s agenda.

Richmond said the White House has been communicating with Republicans on the infrastructure plan and that he hopes it garners some bipartisan support.

“We’ve been talking to them about it, we’ve invited them down and at some point we hope that everybody will put country first,” Richmond said.