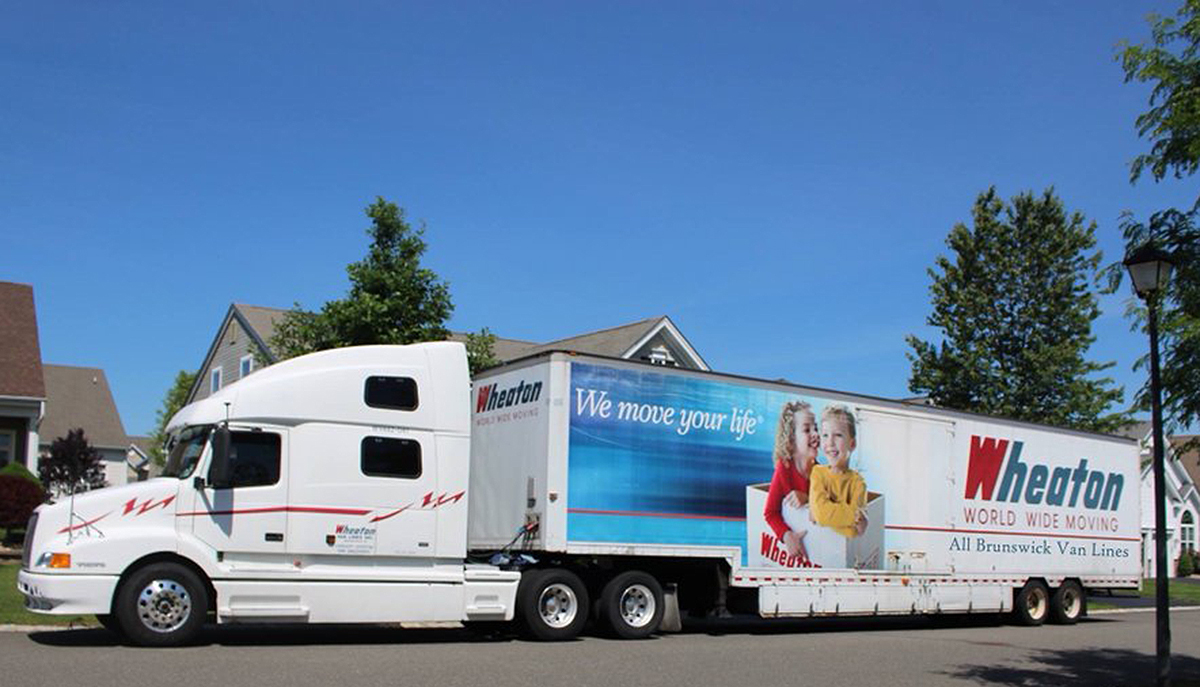 Company officials did not reveal terms of the Stevens acquisition, nor did they disclose the amount of annual revenue for all of the businesses.

The deal is seen as a way to create capacity and growth for agents, drivers and customers, Wheaton said in a statement on Feb. 20.

“It’s clear that our philosophies align and that we both see this as an opportunity to bring more to our drivers, agents and customers,” said Mark Kirschner, CEO of Wheaton Van Lines in Indianapolis. 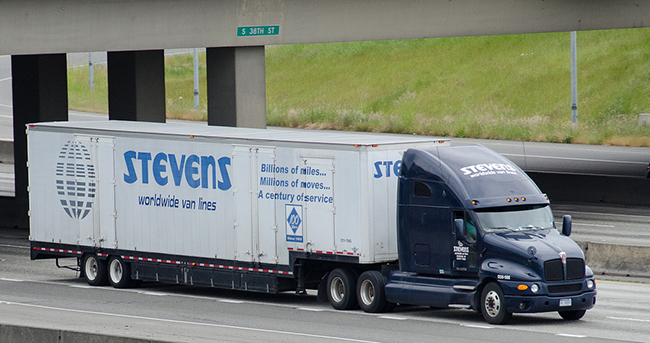 The company is partially owned by employees through an Employee Stock Ownership Plan.

“I think this partnership is a huge opportunity for all parties,” said Morrie Stevens, CEO of Stevens Worldwide. “I’m particularly excited for our corporate clients that will gain access to more capacity when they need it the most.”

A separate business unit, Stevens International Forwarding and Focused Logistics, will remain in the hands of the Stevens family, according to Wheaton officials, and will continue to operate as agents of Stevens Van Lines with offices in Saginaw, Toledo, Ohio, and Cleveland.

The Stevens forwarding business will also maintain a significant fleet of trucks, the company said, but offered no more details.

Stevens Van Lines operates 183 tractors, 126 straight trucks and 313 trailers, according to registration data on file with the U.S. Department of Transportation.

Chris Banguis, vice president of sales, marketing and move management at Wheaton, said the company will acquire “several hundred drivers,” along with a handful of corporate office workers, as part of the deal with Stevens.

The purchase of Stevens represents the third acquisition by Wheaton since 2012, when the company acquired Bekins Van Lines, and, a year later, Clark & Reid, making it the fourth-largest van line group in the United States, according to the press release from Wheaton.

Wheaton will continue to operate all four of the brands through a network of 400 local agents throughout the United States, according to Wheaton officials.

MSC Event Kicks Off With Focus on Workforce Strategies