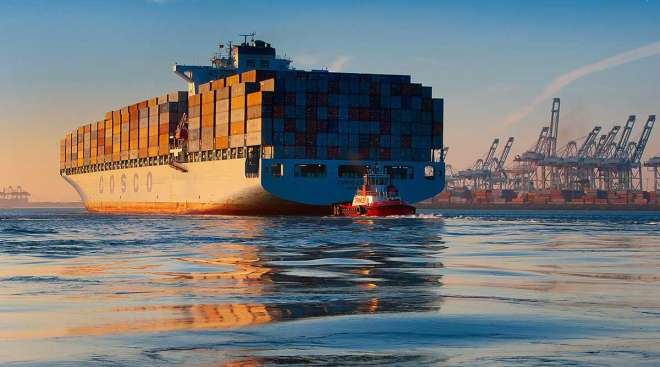 Terminal operators at ports along the U.S. West Coast will, for the second time in less than a week, suspend vessel loadings amid a labor dispute with dockworkers.

Vessel loadings and unloadings will be stopped Feb. 12 and again Feb. 14-16, the Pacific Maritime Association, a San Francisco-based group representing employers in the negotiations with longshoremen, said by e-mail Feb. 11. Association members cited “ongoing and costly” worker slowdowns in their decision to halt vessel traffic. Some yard, gate and rail operations will continue.

The suspension comes even as the top executive at the Port of Long Beach said Feb. 11 that employers and the International Longshore and Warehouse Union were “close” to agreement on a new labor contract.

Negotiations have dragged on for nine months, contributing to delays and stranding cargo at the ports of Long Beach and Los Angeles that, together, make up the nation’s busiest container hub.

“Last week, PMA made a comprehensive contract offer designed to bring these talks to conclusion,” PMA spokesman Wade Gates said in the statement.

“The ILWU responded with demands they knew we could not meet and continued slowdowns that will soon bring West Coast ports to gridlock. What they’re doing amounts to a strike with pay, and we will reduce the extent to which we pay premium rates for such a strike.”

The longshore union described the terminals’ decision Feb. 11 as “an effort by the employers to put economic pressure on our members and to gain leverage in contract talks.” The employers’ association hasn’t been available for negotiations since Feb. 6, union President Robert McEllrath said in the e-mailed statement.

Jon Slangerup, chief executive of the Long Beach port, said in an interview at Bloomberg News headquarters in New York on Feb. 11 that the two sides were in the final phase of negotiations toward a five-year agreement. “I think this is the last gasp in the process,” Slangerup said.