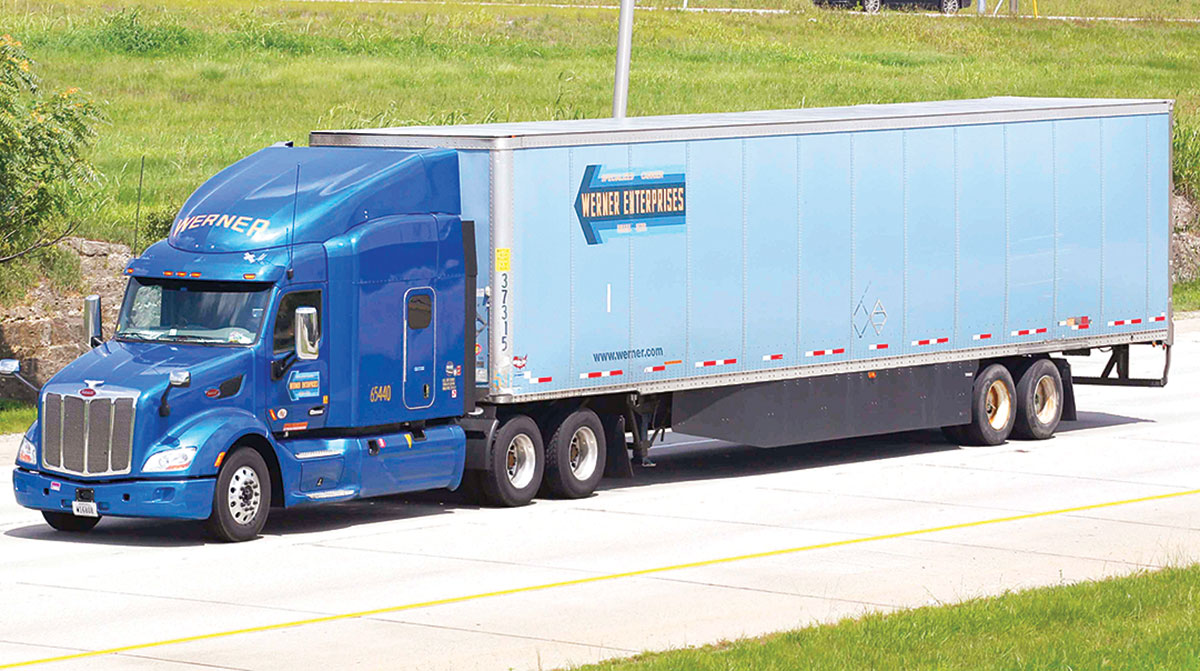 Werner Enterprises experienced revenue and earnings growth during the fourth quarter of 2021, the company reported Feb. 3.

The results surpassed expectations by investment analysts on Wall Street, who had been looking for 96 cents per share and quarterly revenue of $725.09 million, according to Zacks Consensus Estimate.

“We adapted to new and changing developments throughout the year in a market with robust demand and limited supply,” Werner President Derek Leathers said during a conference call with investors Feb. 3. “I’m also pleased to report that Werner delivered record fourth-quarter earnings, our sixth consecutive record-setting quarter. And once again, we achieved record annual earnings.” 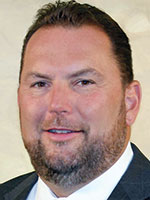 “This led to a very competitive driver market and increased cost pressure in driver recruiting, development and retention,” Leathers said. “New truck and trailer production slowed. Truckload capacity became constrained and used truck and trailer pricing increased to record levels. Despite the significant driver headwinds, our strategic investment in sourcing, pay and driver amenities, enabled us to expand our driver base.”

Leathers noted that during fourth quarter the company added 120 trucks despite those challenges. For the full year the company grew by 510 trucks. Werner was also able to grow its network of training schools to help with its recruitment efforts.

“We’re actively leveraging the strength of our industry-leading driver training school network,” Leathers said. “During the fourth quarter, we added two strategically located schools for a total of six added this past year. At year end, we had 19 school locations. And during this quarter, three more schools will be added.”

The Truckload Transportation Services segment revenue for Q4 increased 19% to $563.2 million from $475 million during the same time a year earlier. Operating income for the segment increased 12% to $88.2 million from $78.6 million.

“Our TTS truck fleet grew 7% during the past year to a total of 8,340,” Leathers said. “Dedicated freight demand remained robust in fourth quarter as our winning customers continue to generate strong sales in discount retail, home improvement, and food and beverage. In fourth quarter, dedicated average trucks grew 7% year-over-year and increased 3% sequentially from third quarter.”

The logistics segment experienced a 42% increase in revenue to $185 million from $130.1 million during the prior-year quarter. Operating income surged 345% to $11.7 million from $2.6 million last year. The segment includes truckload, intermodal and final-mile operations.

Werner Global Logistics dragged down the segment results some despite the business division being sold in Q1 2021. The earnings report states total logistics revenue would have increased 58% without it.

“[Werner] finished the year with a top and bottom line beat aided by stronger than expected gains on sale and a favorable pricing environment,” wrote Jason Seidl, an analyst at Cowen and Co. “We believe strong trends should continue through the first half of ’22 at a minimum, which should benefit the company as it locks up 60-plus percent of its TTS business via contracts before the end of June.”