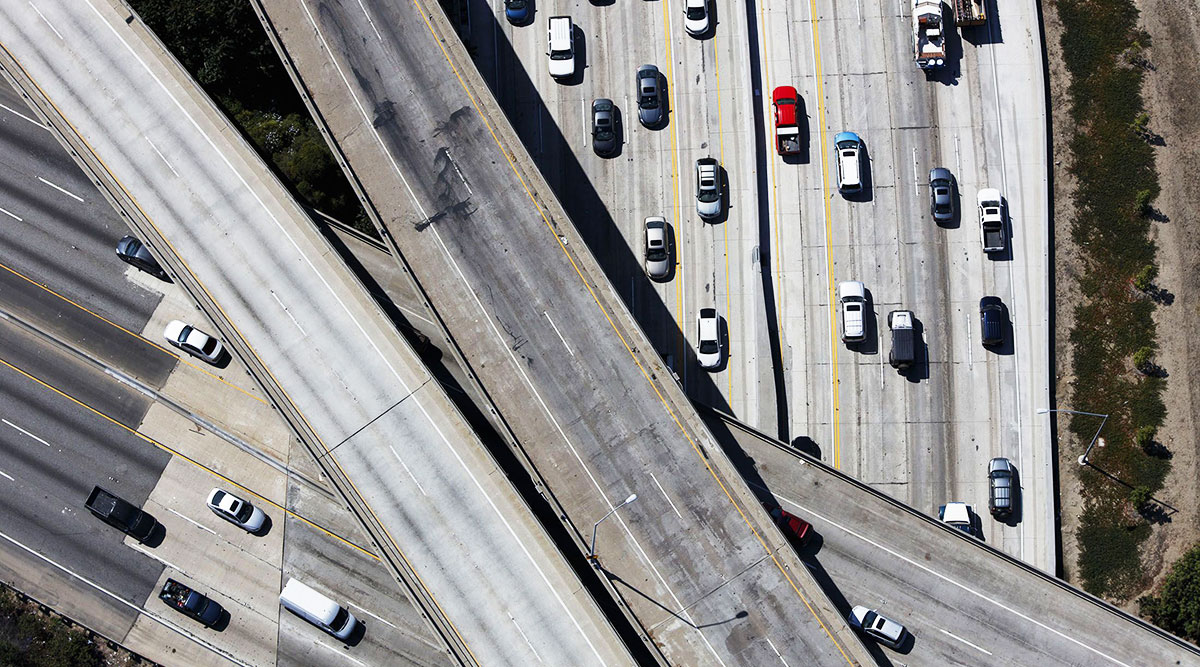 Warren Buffett’s Geico now wants to track drivers, just like some of its biggest competitors do.

Geico has launched a telematics offering, called DriveEasy, in certain states, Credit Suisse Group AG analyst Mike Zaremski said in a research note July 31. A phone app tracks driving habits and gives individuals a score and tips, according to Geico’s website. While Geico has historically offered discounts to drivers for staying accident-free for five years, the app would be more interactive, using the phone to track trips.

Rivals including Progressive Corp., which Buffett has called “well-run,” and Allstate Corp. have long used programs to track drivers and encourage better behavior. Zaremski has previously said that he estimates Progressive’s policies that use telematics — the technology to collect information about driving habits — are 15% to 25% more profitable than the ones that don’t. Geico was expected to introduce its own offering to avoid ending up with the less-profitable clients whom other insurers don’t want, he said July 30 in a note.