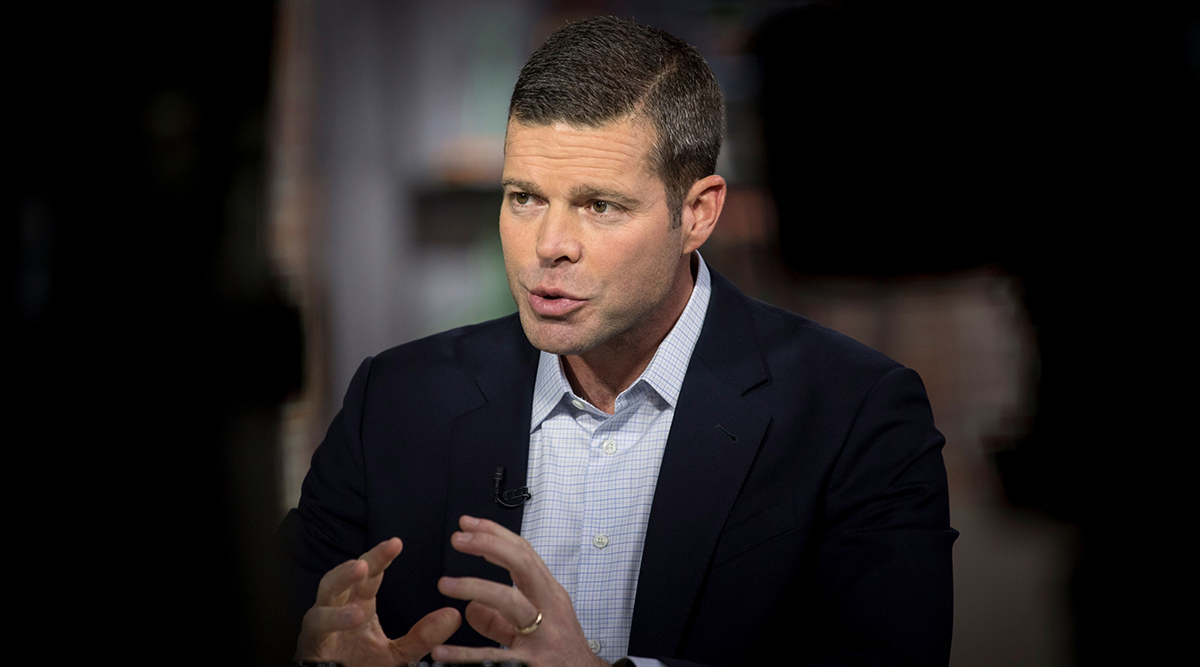 Walmart Inc. named PayPal Holdings Inc. Chief Financial Officer John Rainey as its new finance chief, turning to a company outsider as it seeks to build a financial-technology venture and a membership program.

Rainey will start June 6, Walmart said in a statement April 12. A veteran of United Airlines who jumped to PayPal in 2015, Rainey will replace Brett Biggs, who last year announced plans to leave Walmart by early 2023.

The new CFO will take over as the world’s largest retailer grapples with soaring inflation, supply chain headaches and rising U.S. labor costs. The company also has seen healthy sales gains during the pandemic period, although its performance has fallen short of rivals such as Target Corp. and Costco Wholesale Corp.

Two big projects await Rainey. One is Walmart’s plan to provide an app that enables customers to save, borrow and receive money. The other is expansion of its paid membership program — Walmart+ — that is widely seen as an answer to Amazon.com Inc.’s Prime.

“John’s mix of financial and digital acumen, coupled with his experience leading finance in complex, highly competitive industries, will help us deliver for our customers and shareholders as we continue to transform our company,” Walmart CEO Doug McMillon said in the statement. Rainey will remain with PayPal until late May, when Gabrielle Rabinovitch, senior vice president for corporate finance and investor relations, will take over as interim CFO.

Before his tenure at PayPal, Rainey spent 18 years in the airline industry, at United and Continental Airlines. He’s not the only leader at Walmart with a background in airlines; lead director Tom Horton is a former CEO of American Airlines.

Rainey started his career at Ernst & Young. He serves on the boards of Nasdaq Inc. and Baylor University’s Hankamer School of Business.

“I am incredibly excited about my next chapter with the largest company in the world,” Rainey said in a post on LinkedIn.