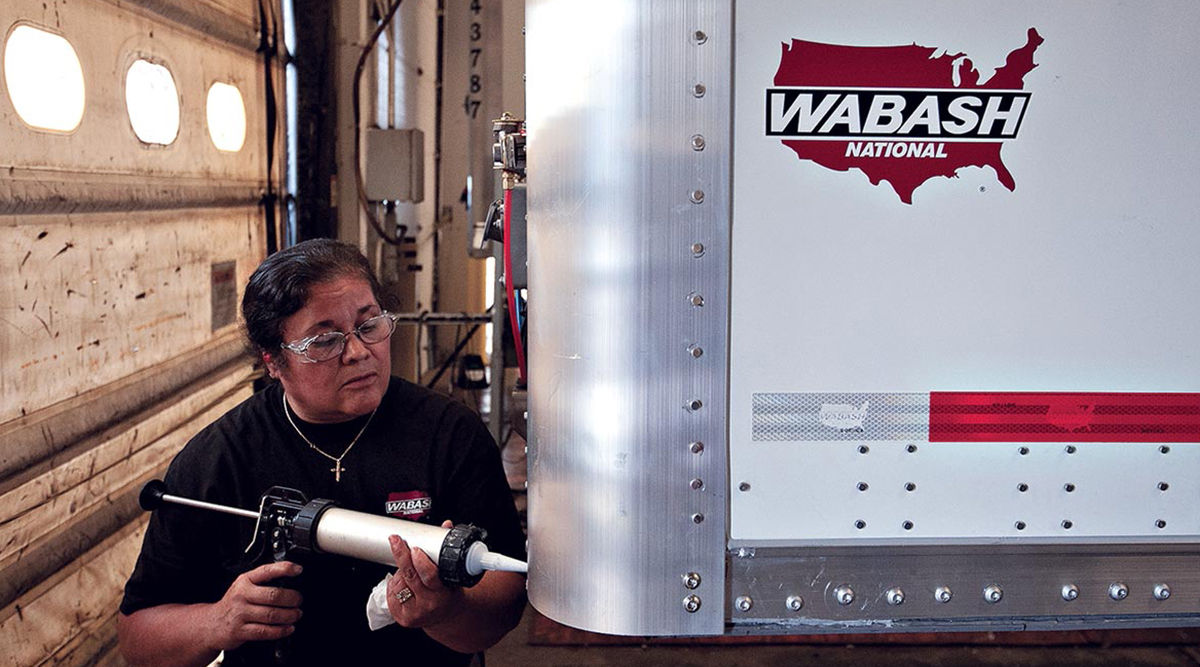 “We delivered revenue of $626 million, which is an all-time record for Wabash National, and we generated our strongest operating margins in two years,” CEO Brent Yeagy said in a statement.

Wabash National, based in Lafayette, Ind., said it will raise the full-year earnings outlook by 5 cents to $1.65 based on its second-quarter performance.

Wabash National is an industrial manufacturer and a producer of semi-trailers, truck bodies and liquid transportation systems.