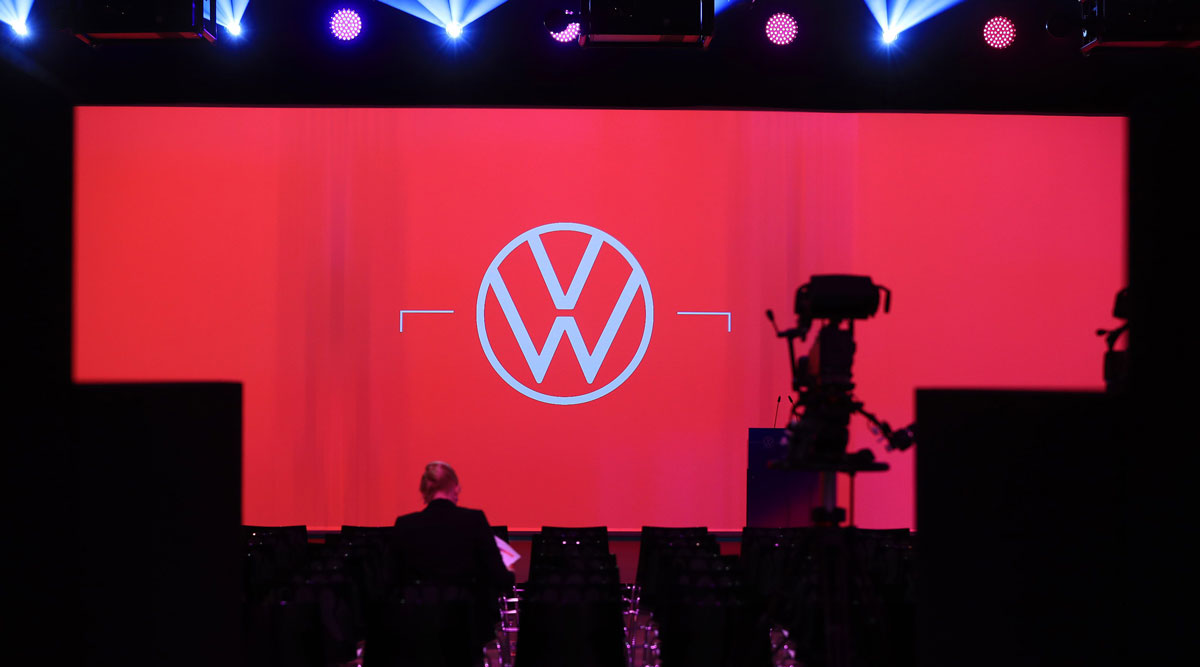 Volkswagen AG Chief Financial Officer Frank Witter is set to leave by the middle of next year after the carmaker agreed not to extend his contract by the customary five-year period, according to people familiar with the matter.

Witter’s contract, which was due to run out later this year, was recently renewed, but only until June 2021 to take into account personal wishes of the finance chief, said the people, who asked not to be identified as the discussions are confidential. That gives the carmaker time to find a successor and organize an orderly handover for the veteran manager, who joined the company in 1992.

A Volkswagen spokesman declined to comment on individual contract issues.

Witter has spent most of his professional career at Volkswagen. He was instrumental in steering the carmaker through its biggest crisis, the diesel-engine rigging scandal that erupted in September 2015, a month before Witter took over the finance department. Witter helped stabilize the manufacturer from the massive financial and reputational fallout that ensued by boosting the financial reserves to withstand an unprecedented earnings hit and mend VW’s strained relationship with capital markets.

Witter joined VW in 1992 and has been at the company throughout his professional career, except for a brief stint at SAirGroup. In his current position, he’s in charge of funding the car industry’s largest push into electric vehicles while at the same time managing the cash outflows triggered by the diesel crisis.

The emissions scandal cost the German company about 30 billion euros ($33 billion) so far, and legal proceedings are poised to drag on for years.