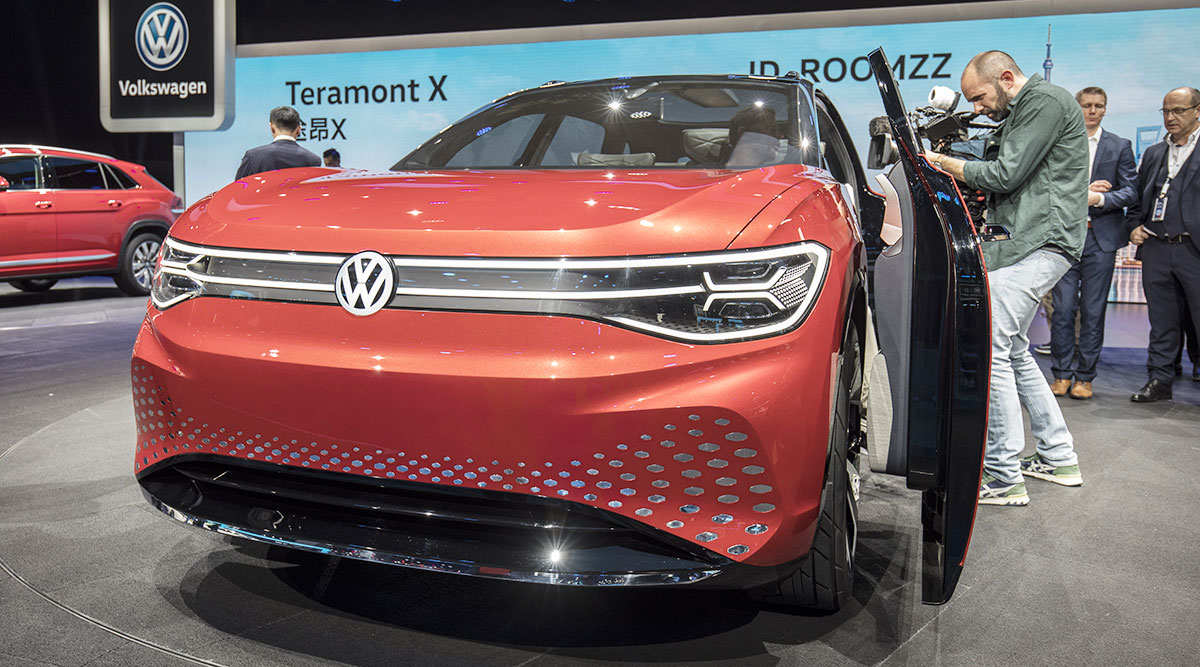 Volkswagen AG is renewing efforts to sell minority stakes in non-core operations to streamline its business and focus on the main passenger-car brands, according to people familiar with the matter.

The deliberations include MAN Energy Solutions, which makes engines for ships and power plants, as well as potentially other units, said the people, who asked not to be identified as the talks are private. VW has sounded out Cummins Inc. as a possible buyer, the people said. The company declined to comment.

Volkswagen — a sprawling 12-brand empire — announced an asset review three years ago after the diesel-emissions cheating scandal triggered the biggest crisis in the German industrial giant’s history, but hasn’t completed a deal so far. Key stakeholders shot down the sale of the Ducati motorbike brand, while a plan for a partial listing of the Traton SE heavy-trucks unit was shelved in March.

“If the industrial logic is sound and disadvantages for the workforce can be ruled out, one can talk with us about everything,” VW’s influential works council said. “This can theoretically include mergers, partial sales, but also acquisitions.” 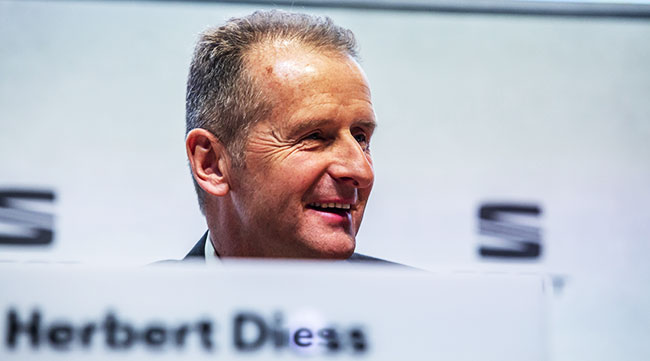 The works council declined to comment on specific assets or specific talks over MAN Energy Solutions.

VW Chief Financial Officer Frank Witter told analysts last week the manufacturer’s management remains committed to explore ways to unlock value and a separate listing of the trucks unit is still “a desired outcome.” He declined to elaborate on next steps or a possible time frame.

Reuters earlier reported VW reached out over a possible deal for MAN Energy Solutions to peers such as Cummins, Wartsila Oyj and private-equity owned Jenbacher.

VW CEO Herbert Diess, at the helm since April 2018, is pushing for a revamp to make the world’s biggest carmaker more agile and better able to respond to changing consumer tastes on car ownership. His efforts on deeper job reductions than planned so far and other efficiency gains have run into opposition from top labor representatives.