VW to Pay $100 Million, Restate Mileage in US Gas-Powered Cars 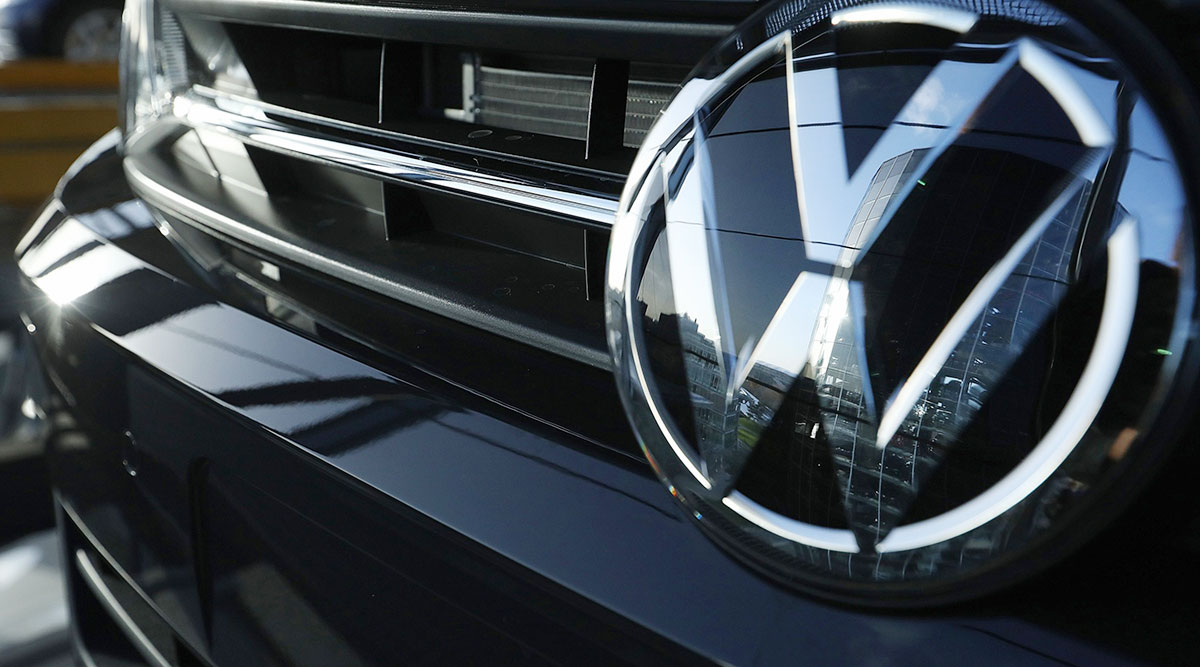 Volkswagen AG will revise fuel economy labels on several gasoline-powered models and pay nearly $100 million to drivers after an investigation discovered software that could optimize efficiency during government tests but not during real-world driving.

A joint investigation between the U.S. Environmental Protection Agency and the California Air Resources Board discovered the automaker had equipped roughly 1 million vehicles with transmission software that causes gear shifts during EPA prescribed test conditions in a way that “sometimes optimizes fuel economy and greenhouse gas emissions during the test, but not under normal driving conditions,” the agency said in a statement.

The investigation found that deactivating the software reduced the fuel economy on about 98,000 vehicles by 1 mile per gallon, according to the EPA.

Separately, VW said it would reimburse drivers of the vehicles with faulty mileage ratings as part of a $96.5 million settlement with private plaintiffs, the company said Aug. 30.