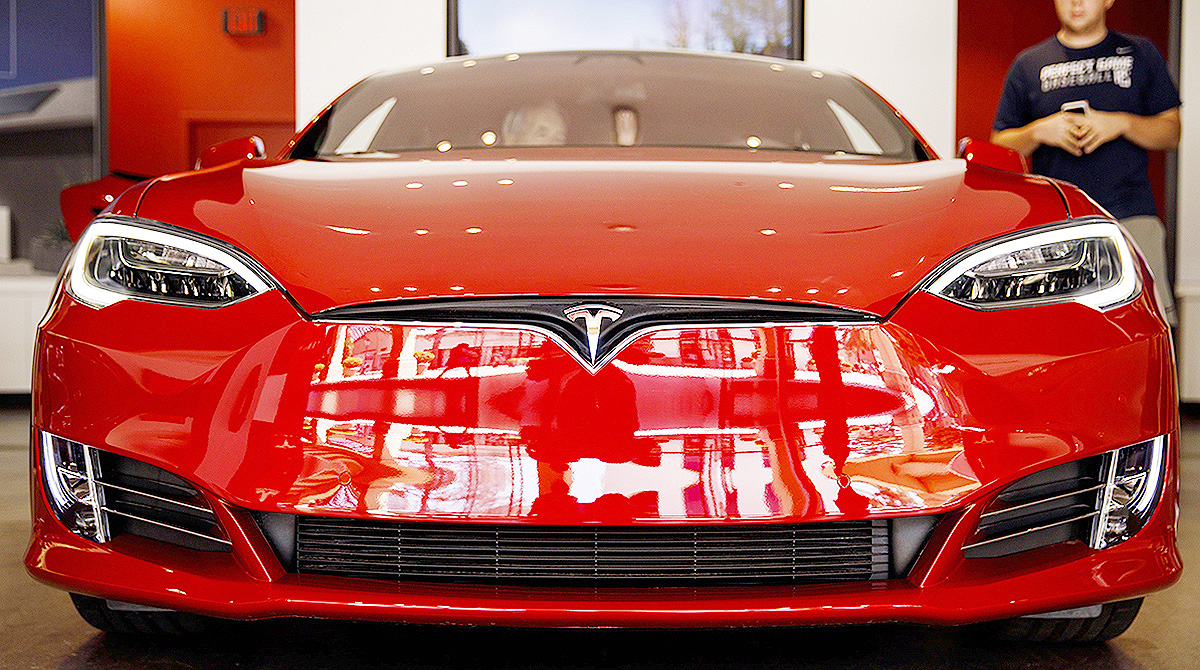 Volkswagen AG denied a report that its chief executive officer would be interested in buying a stake in Tesla Inc., calling it unfounded speculation.

A VW spokesman rejected the report by the German monthly business publication Manager Magazin, which had said VW CEO Herbert Diess would invest in Tesla immediately if he could, citing unidentified managers at the German carmaker.

Buying a stake in Tesla would undercut Diess’ stated aim to take the electric-car maker head-on. Volkswagen’s namesake brand alone is targeting sales of 1 million battery-powered vehicles by 2025, an executive reiterated earlier Aug. 22. The Volkswagen group has budgeted at least $33 billion in spending on electric cars.

“We see Volkswagen as the company that can stop Tesla, because we have abilities Tesla doesn’t have today,” Diess said in a July 2017 interview with Bloomberg News.

This isn’t the first time Volkswagen has denied reported interest in Tesla. Chief Financial Officer Frank Witter said in September that there was “no substance” to a Wall Street Journal report a month earlier that said the company was one of the potential investors bankers had lined up to support Tesla CEO Elon Musk’s short-lived effort to take the carmaker private.