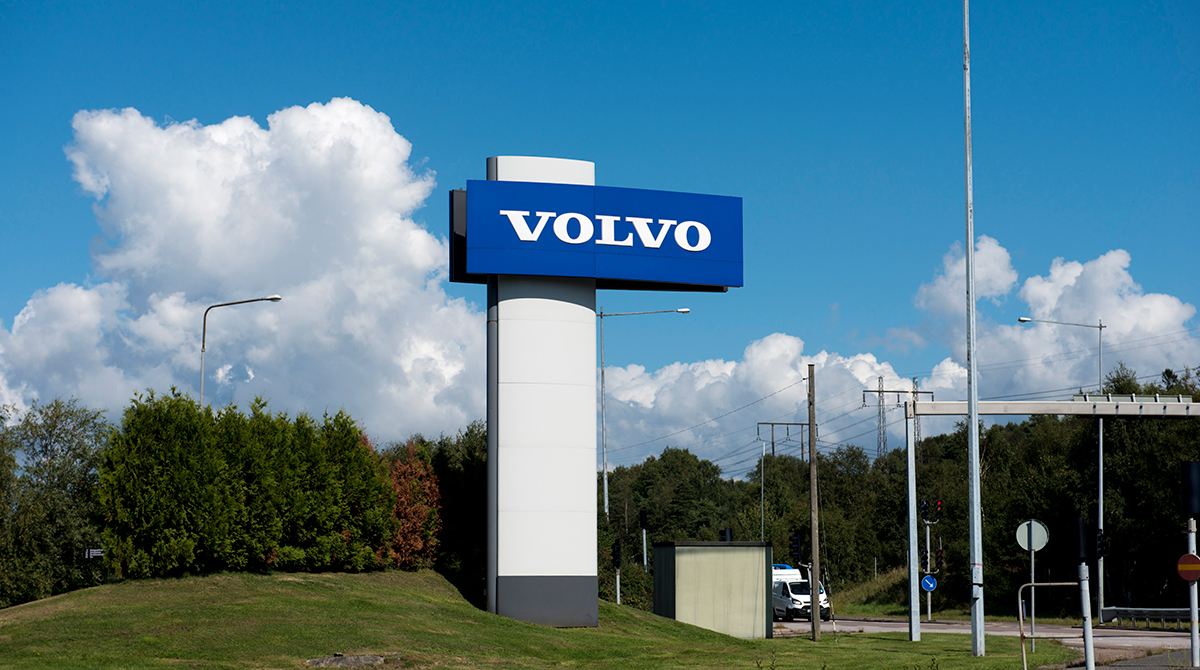 A logo stands on display outside the headquarters of Volvo Cars in Torslanda, Sweden. (Kristian Helgesen/Bloomberg News)

Volvo Car AB needs to be more in control of the software it develops and deploys in its vehicles, the automaker’s new CEO said.

Increasing the computing power of cars will be more difficult and transformative for the auto industry than the switch to electric from combustion propulsion, Jim Rowan, who took over the top job last week, said in an interview March 29.

“We’re going to have to be a lot more intelligent about the decisions we make around making versus buying software, and we’re going to need to understand software at a much more vestral level than before,” he said. “How do you actually make the best of the computational power that you’re spending a lot of money on to put in the vehicle? How do you make sure that you’re using that properly and in the most effective way?” 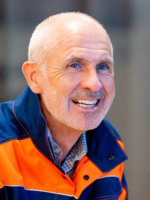 Under Samuelsson, 71, and the ownership of Zhejiang Geely Holding Group Co., Volvo Car transformed from a Ford Motor Co. cast-off to one of the automakers at the forefront of the shift to electric vehicles. The company plans to pivot to an all-EV, all-online sales model by the end of the decade.

Rowan’s view on Volvo Car’s need to change its approach to software echoes comments his predecessor made almost a year ago.

“Today, the software is decentralized in a lot of black boxes, and we buy it from suppliers based on specifications, but when we want a change and you have to talk to suppliers, it is too slow,” Samuelsson told a mobility conference in May. “To have speed of development but also to guarantee high-quality, over-the-air downloads, you really need to secure the compatibility of all functionalities, and that is very difficult if you have the old structure.”

A day after Rowan became CEO on March 21, Volvo Car warned delivery growth will be marginal this year because another disturbance in semiconductor supply will hamper production for months. Although that disruption isn’t related to the war in Ukraine, Russia’s invasion has increased the company’s raw material, energy and freight costs.

Volvo Car also cautioned it expects supply chain constraints to remain problematic for the industry throughout this year. The automaker’s shares have still advanced 24% since its initial public offering in October, outperforming the roughly 7% drop in the OMX Stockholm 30 Index.

The stock jumped as much as 12% on March 29 as auto companies outperformed a broader market rally on optimism about cease-fire talks between Russia and Ukraine.