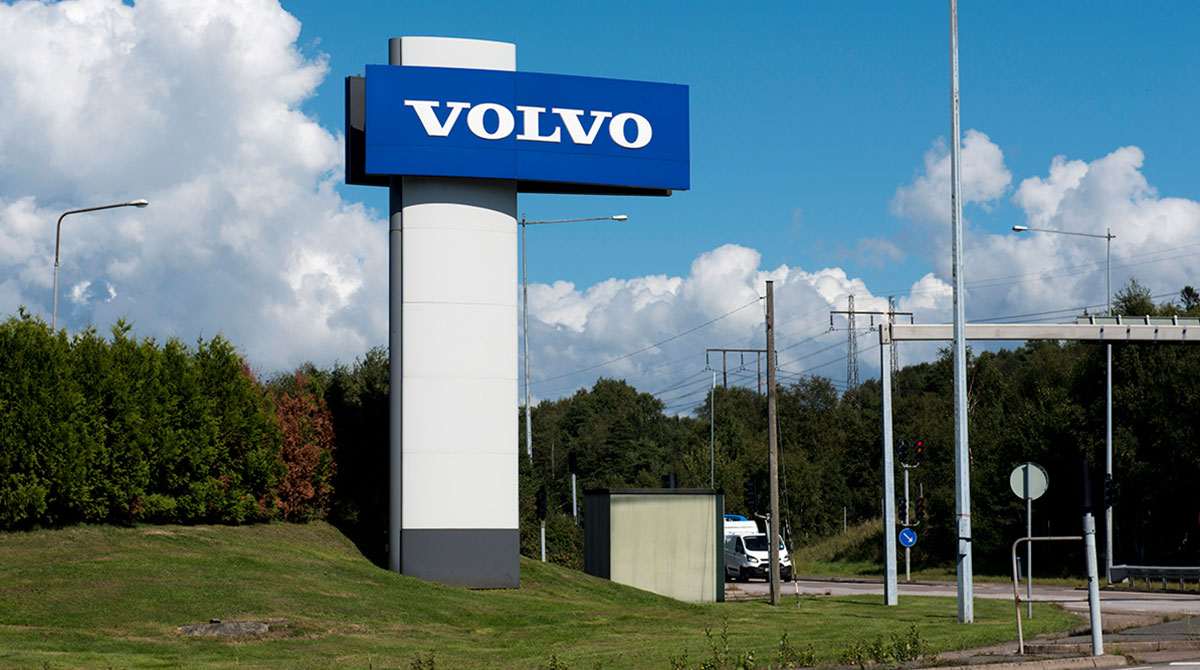 Volvo Car AB is recalling more than 460,000 vehicles worldwide over risk an air-bag component that has bedeviled automakers for years could rupture into metal fragments and strike drivers.

The Swedish carmaker told the U.S. National Highway Traffic Safety Administration it has identified potential for tablets of propellant in its vehicles’ air-bag inflators to decay if they’re subject to moisture and high temperatures. This can lead dust particles to form and cause the inflator to rupture.

In a safety recall report submitted to NHTSA, Volvo said it’s aware of one rupture incident related to the condition, which resulted in a fatality. A Volvo spokesperson said the company will call back cars globally in markets that meet certain climate criteria and declined to comment on the estimated cost.

The defect is similar to the issues affecting Takata Corp. air bag inflators that spurred the most complex and far-reaching auto-safety crisis in history. Roughly 100 million of the components have been recalled worldwide, and untold millions are still in cars on the road.

Volvo told NHTSA it received a letter in June 2019 from an attorney alleging an air-bag rupture in one of its cars. It has been inspecting vehicles and meeting about the issue since August of that year with NHTSA and German parts maker ZF Friedrichshafen AG, which supplied the inflators. Autoliv Inc. supplied the complete air-bag assembly, according to the spokesperson.

Volvo announced Oct. 4 that it will look to raise at least 25 billion kronor ($2.9 billion) in Sweden’s biggest initial public offering in decades. The company expects to debut on the Nasdaq Stockholm before year-end.