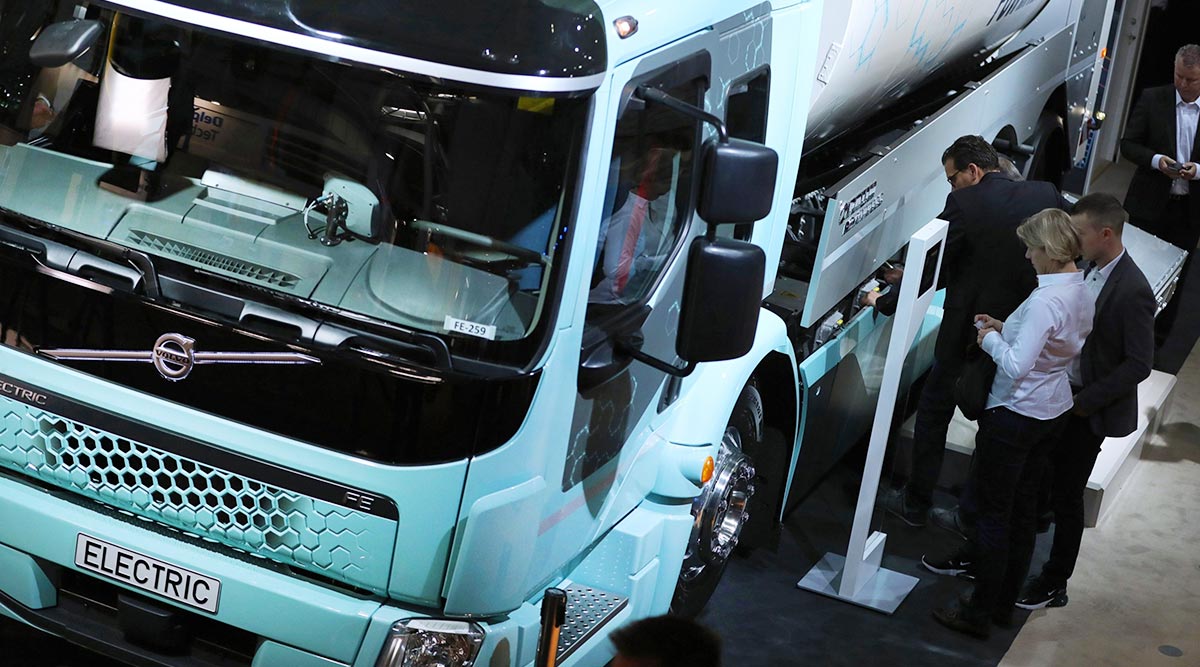 The Swedish company has been reaping the rewards of roaring demand for trucks in the last couple of years, and adjusted operating income surged 31% to $1.6 billion, beating analyst expectations.

An economic slowdown is causing a downturn in future demand. Volvo’s second-quarter truck-order intake fell 21% from a year earlier. Even so, the company increased its industrywide delivery forecasts by 4.8% for North America and 6.7% for Europe.

CEO Martin Lundstedt has brought profitability up, surpassing an ambitious margin target of 10% of sales introduced in 2017. His task is now to defend the figure, which was 12.5% in the second quarter, as demand falters.

In the second quarter, the group’s truck deliveries jumped 10%, propelled by a 35% surge in North America. The European market share for heavy-duty trucks under the Volvo brand narrowed to 15.4% from 16.7% a year ago. Its Renault-branded trucks gained market share to 8.6% from 8.5% in the 2018 period.