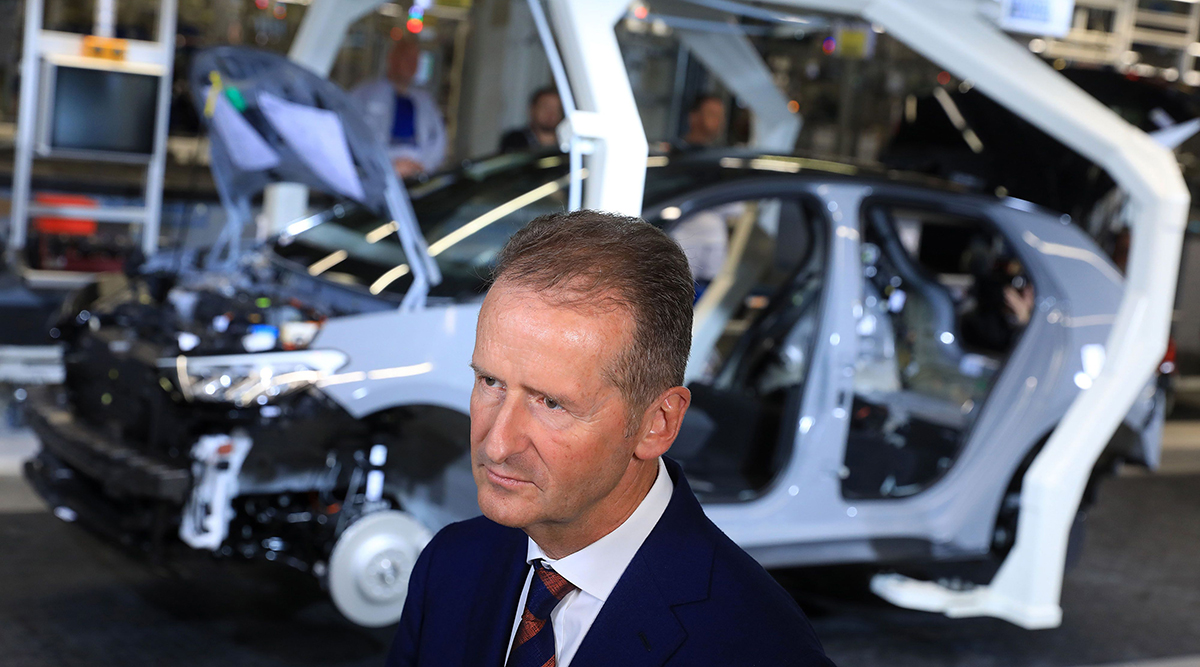 Ralf Brandstaetter, currently chief operating officer for the VW brand, will take over the unit so that Diess can focus on leading the group, the automaker said June 8 after an extraordinary supervisory board meeting.

Losing direct responsibility for the VW brand marks a setback for Diess, whose image had been tarnished in the fallout from the company's diesel-emissions scandal, after he decided to assume both jobs when taking the reins at the world’s largest automaker two years ago. The CEO is wrestling with internal tensions over concerns that VW’s flagship Golf and the electric ID.3 might face greater difficulties as software problems hamper production plans.

While the Golf output is important to ensure sufficient utilization of Volkswagen’s largest factory in Wolfsburg, Germany, the ID.3 is key to meeting stricter European emission rules. 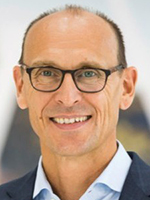 Brandstaetter’s appointment marks a victory for Volkswagen’s influential labor leaders, who played a key role in getting him the COO position at the VW brand two years ago. Brandstaetter is a seasoned executive who has held senior procurement positions in Germany and at the SEAT division in Spain.

Volkswagen’s purchasing chief, Stefan Sommer, is leaving the company after less than two years in his post, the company said in a separate statement June 8.

Speculation over a leadership change at the VW brand started last week after German trade publication Auto Motor Sport reported that Porsche CEO Oliver Blume might take over. Blume, who sits on Volkswagen’s management board, is responsible for the group’s production operations in addition to leading the German manufacturer’s most profitable brand.