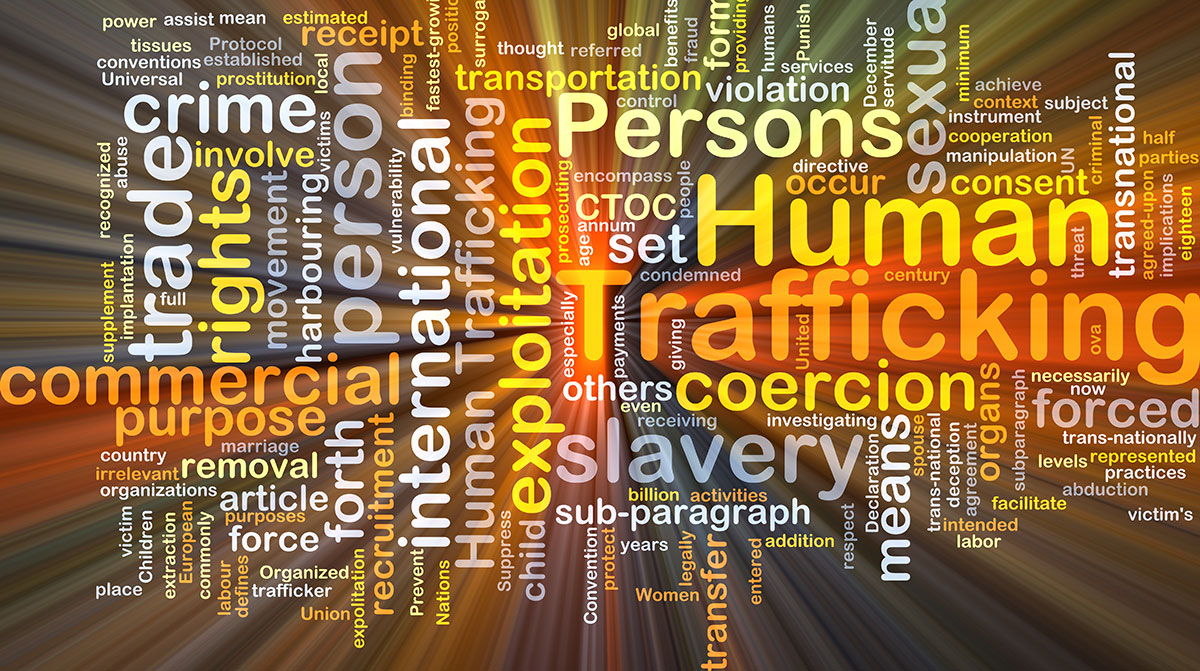 Louisiana’s transportation department is among the groups recently recognized by the U.S. Department of Transportation for its anti-human trafficking efforts.

The Louisiana Department of Transportation and Development earned recognition for an outreach meant to target more than 5 million motorists. The state’s recognition is part of USDOT’s “Combating Human Trafficking in Transportation Impact Award.”

As part of the award, the department allocates resources for individuals and organizations committed to developing programs that tackle human trafficking across transportation sectors. Such initiatives include the adoption of new technologies, online tools for stakeholders and messaging campaigns.

If your organization is ready to help stop human trafficking, sign the pledge ⬇https://t.co/GCdwqpeHg4 https://t.co/A1vAUdb88R

USDOT also recognized the A21 Campaign for an initiative of 1,000 countertrafficking billboards in 46 cities, and the Busing on the Lookout campaign for its proposal to engage up to 72 transit agencies to increase human trafficking prevention training, partnerships, awareness and reporting.

Human trafficking takes place on every mode of transportation in America, and we must change that.

The department’s announcement coincided with the Biden administration’s National Action Plan to Combat Human Trafficking. The plan, a whole-of-government approach, aims to eradicate human trafficking via prevention, protection, prosecution and partnerships. As part of the plan, the White House tasked USDOT with developing greater engagement, training and awareness for industry employees, as well as commuters.

According to the White House’s plan, “[the Department of Homeland Security] will display notices describing the indicators of human trafficking in federally controlled transportation areas, such as airport screening areas, land port crossings and train stations.”

Additionally, “[USDOT will] expand its awareness materials tailored to more modes of transportation and share them with public and private transportation stakeholders across the country.”

Join ATA and @TATtruckers on Jan. 11, National Human Trafficking Awareness Day, for a webinar on how professional drivers can work to combat the serious issue of #humantrafficking in the #truckingindustry. https://t.co/IcrvqHnytK pic.twitter.com/He9dBcwStx — American Trucking (@TRUCKINGdotORG) December 30, 2021

“The transportation industry is taking a united stand to stop the flow of human trafficking through America’s transportation system. Having a set of core themes interwoven throughout [Transportation Leaders Against Human Trafficking] partner initiatives helps to send a clear and consistent message to transportation employees and the traveling public,” according to DOT.

“Human trafficking is modern-day slavery and one of the greatest human rights violations of our time. Tens of thousands of people every year are illegally trafficked into and within the United States,” per ATA. “Many of these victims are minors, often young females, who are brutally forced to perform commercial acts of sex or labor against their will.”