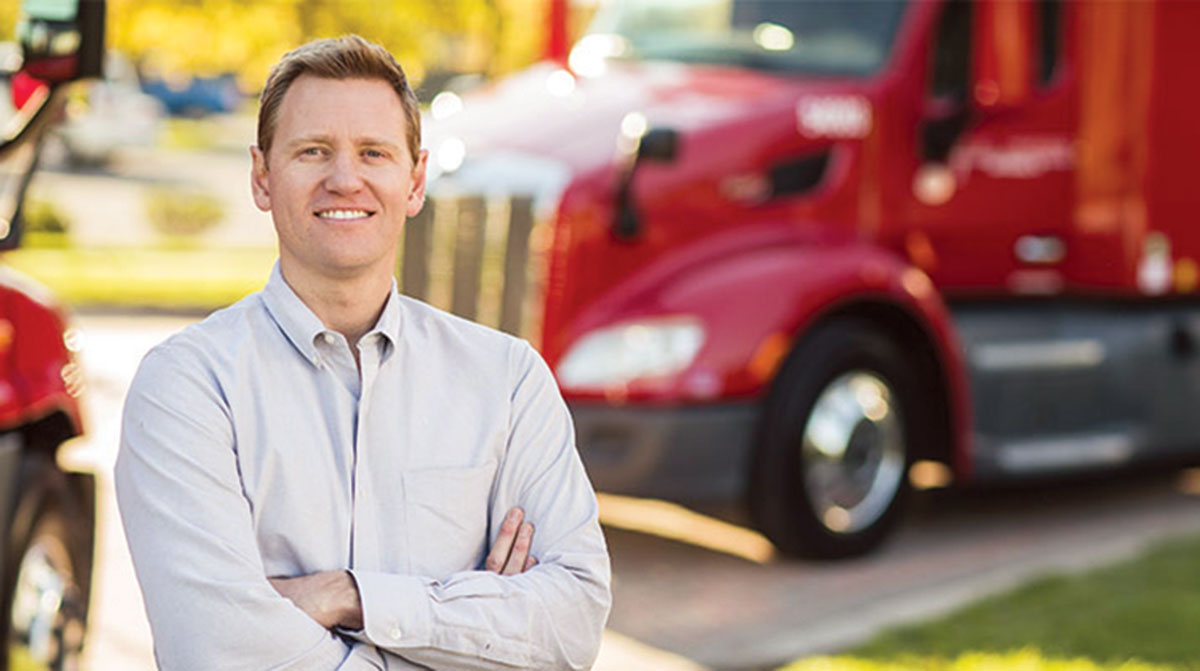 U.S. Xpress Enterprises reported a loss for the third quarter, but revenue increased.

The Chattanooga, Tenn.-based truckload carrier on Oct. 21 posted a net loss attributable to controlling interest of $5.5 million, or 11 cents per diluted share, for the three months ending Sept. 30. That compared with net income of $10.7 million, 20 cents, during the same time the previous year. 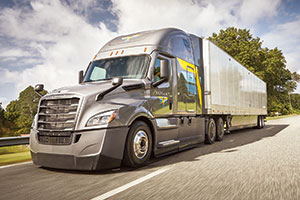 “Our third-quarter results reflect further progress in our digital transformation, which is positioning us for long-term profitable growth against the backdrop of operating in an increasingly tight macro environment,” U.S. Xpress CEO Eric Fuller said in a statement. “During the third quarter, we successfully grew total tractor count sequentially, repriced most of our dedicated portfolio and grew revenue as well as the percentage of loads booked digitally in our brokerage segment.”

U.S. Xpress also provided an update on its digitally dispatched and managed asset-based fleet, Variant. Tractor count increased 149% over the past 12 months to 1,283. That contributed to its revenue growing to 17.5% of total truckload revenue in the quarter compared with 6.7% during the 2020 period.

“From a financial results perspective, the dedicated repricing and Variant tractor count growth were both weighted towards the end of the quarter and were outweighed by wage inflation and investments in our digital transformation that we expect to drive long-term profitable growth,” Fuller said. “We remain on track to exit the year with 1,500 tractors in Variant, and we continue to target doubling our revenues over the next four years.”

The results were seen as mixed by Wall Street analysts, who had been looking for 15 cents per share and quarterly revenue of $474.44 million, according to Zacks Consensus Estimate.

“We are making investment decisions based upon a longer-term horizon of three to five years,” Fuller said. “We believe that at that time, the convergence of digital processes, artificial intelligence, automation, alternative fuels and workforce choices will have dramatically shaped the future of our industry.”

Fuller added recent decisions and investments have been designed to position the company as a freight transportation leader in future, and those who embrace the digital transformation will be in the best position to succeed.

“Between now and then, we will remain focused on investing in our future with an emphasis on growing Variant’s tractor count, and consequently, we expect gradual margin expansion, though our quarterly results may fluctuate until we reach maturity,” Fuller said.

Third-quarter operating revenue for the truckload segment increased 3.8%, to $361 million from $347.7 million in 22020. Operating income, however, decreased 60.4%, to $8.1 million from $20.4 million. The segment was faced with higher fixed costs as a percentage of revenue as well as the tractor count declining by 461 year-over-year. Inflationary pressures in wage and fuel expenses were only partially offset by the increased rate per mile in the quarter.

The brokerage segment reported operating revenue increased 62.3%, to $90.8 million from $56 million. Revenue growth primarily was a result of increased revenue per load. Operating income for the segment decreased 68% to a loss of $1.45 million from a loss of $4.5 million last year.