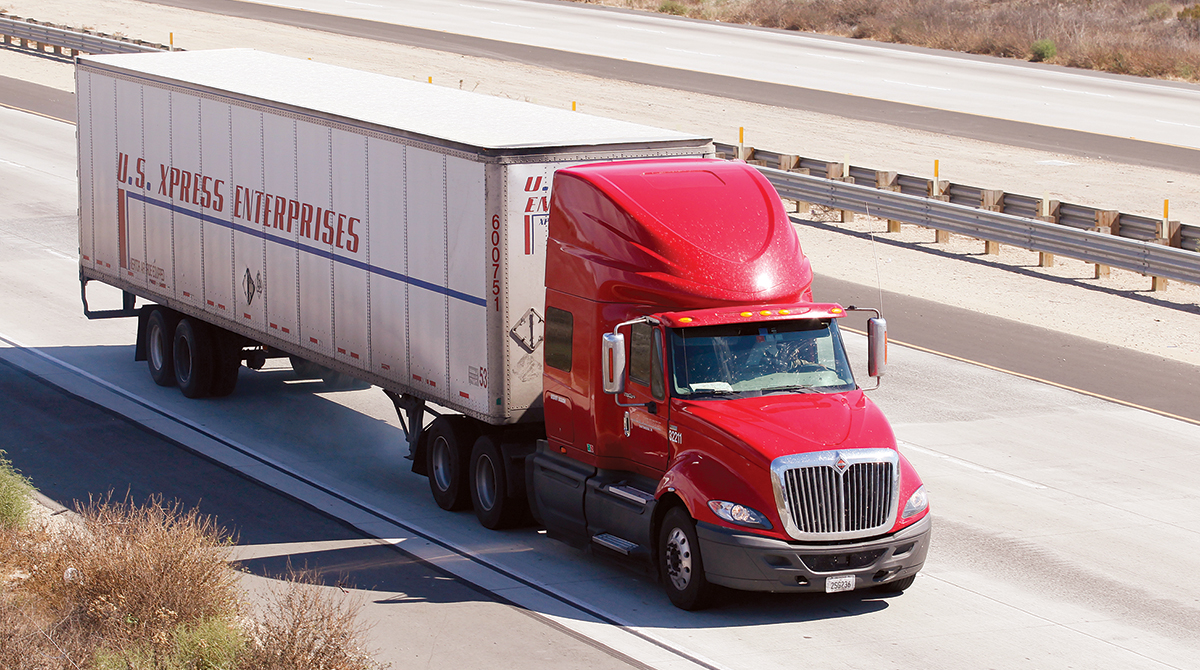 U.S. Xpress Enterprises has decided to cut back on its cross-border trucking operations, agreeing to sell its terminal in Laredo, Texas, along with 700 dry van trailers and divest its ownership of Xpress Internacional, a company based in Mexico that U.S. Xpress has operated since 2007.

The moves are part of a strategy to improve the profitability and enhance returns to shareholders, company officials said in a statement released Jan. 18.

“We evaluated our aggregate investment in our U.S.-Mexico operations [and] concluded that these operations required a comparatively high level of fixed investment per unit of revenue and created lane inefficiency in the U.S.,” said Eric Fuller, CEO of Chattanooga, Tenn.-based U.S. Xpress. “Serving freight to and from the border did not maximize revenue per mile or meet our other network planning priorities. As a result, the decision to exit this operation was identified as a relatively high return, simple execution initiative.”

Although the U.S.-Mexico business generated $50 million in revenue in 2018, Fuller said that operating profits were “insignificant.” He also put the cost to replace trailers in the fleet over the next two years at $20 million.

For its 95% equity ownership of Xpress Internacional, U.S. Xpress said it expects to receive $4.5 million in cash at closing, plus $8.5 million in future payments, along with $7 million for the Laredo terminal. The company did not identify the buyer but said the sale “has been completed.”

By ending cross-border operations, U.S. Xpress said it will be able reposition about 300 trailers to other routes in the United States.

Customers still will be able to ship goods to and from Mexico through a new arrangement with the company’s former partners in that country, U.S. Xpress officials said.

The changes will result in a pre-tax charge of $12.3 million in the fourth quarter of 2018 for U.S. Xpress, reflecting the write-down of the company’s total investment in Xpress Internacional, officials noted.

In an unrelated development, U.S. Xpress said it would write off the value of its 10% equity ownership in Xpress Global Systems, a floor-covering distribution business that was sold to Aterian Investment Partners in December.