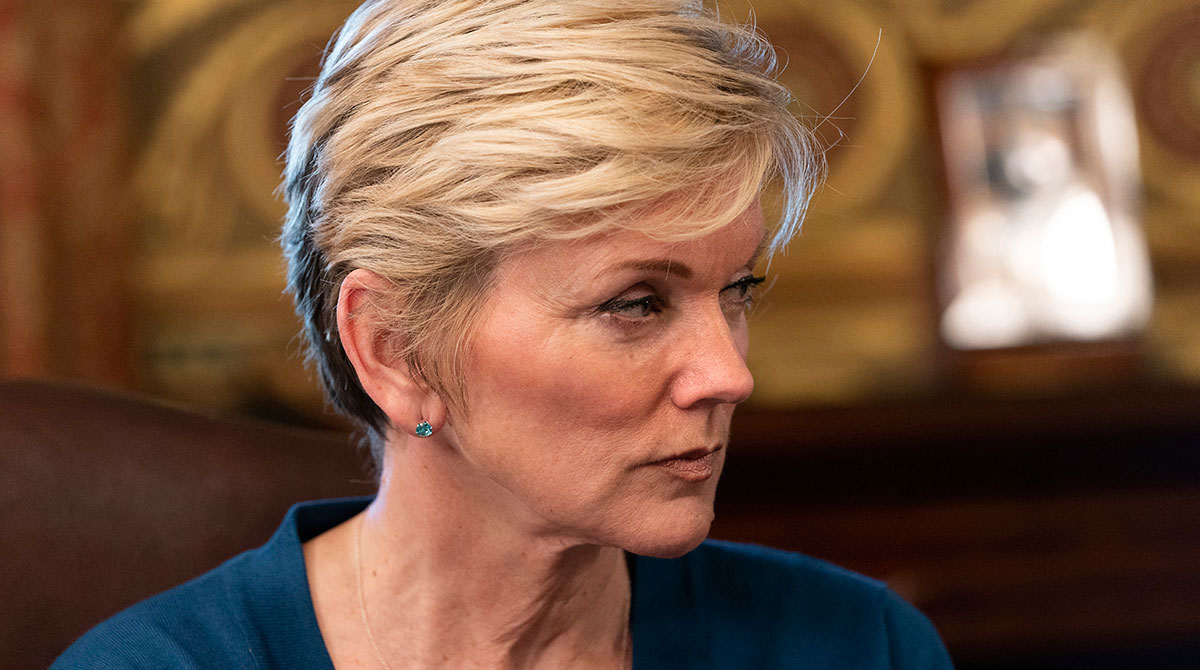 U.S. Energy Secretary Jennifer Granholm will use talks with nations including India and Japan to rally support for a new effort aimed at capping prices for Russian oil.

Granholm is scheduled to meet with counterparts from the Quad group of nations — Australia, India, Japan and the U.S. — during a visit to Sydney that also will touch on cooperation on supply of critical minerals needed for clean energy technologies.

“We want to put on the table the option of joining a buyers’ group that will have greater market power to be able to lower the price, and therefore lower the price of Russian oil and lower the profits to Putin,” Granholm said July 11 in an interview in Sydney.

The strategy, raised among Group of Seven leaders last month, is to limit the revenue Moscow earns from oil exports without driving Russian cargoes off the global market. It would cap prices by banning insurance and transportation services needed to ship Russian crude and petroleum products unless the oil is purchased below an agreed price.

The efforts are intended to try to cap the price on Russian oil at between $40 and about $60 a barrel, people familiar with the matter said earlier this month.

India has boosted purchases of Russian fuel in recent months, spending $8.8 billion on petroleum and coal imports from Feb. 24 to June 30, more than it doled out for all Russian goods in 2021. Japan also remains heavily reliant on energy imports from Russia.

Critics have said the price cap plan is too complex to work in practice, and also raised questions over whether countries like China and India, which are among the largest buyers of Russian oil, would cooperate.

— With assistance from Jennifer A. Dlouhy and Ari Natter.