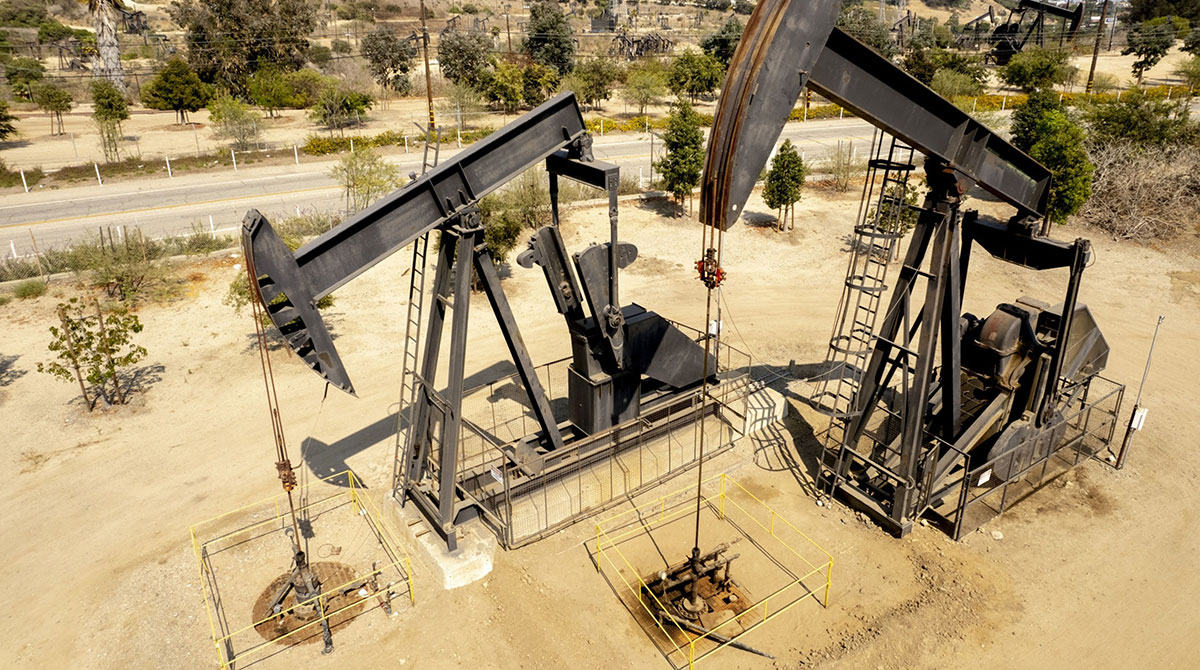 U.S. oil production will grow even more than the government previously expected as a scorching price rally drives producers to boost drilling.

This extra U.S. supply is a welcome boon for President Joe Biden, who has asked suppliers to raise production to help tamp down energy prices that are contributing to the highest inflation in decades. In the wake of oil prices surging to their highest since 2014, two of the largest U.S. oil companies announced they would increase production by double digits in the Permian Basin, America’s most prolific oil patch.

Prices have rallied with supplies consistently falling short of demand surging around the globe as economies recover from pandemic-era slowdowns. Global consumption is set to reach 100.6 million barrels a day this year, a higher revision from the last estimate of 100.52 million, according to the report. Consumption is expected to rise to 102.5 million barrels a day next year.

The agency raised its price forecasts for benchmark crudes West Texas Intermediate and Brent this year by around $8 a barrel, thought it does expect oil’s rally to cool as more supplies come online. “We expect downward price pressures will emerge in the middle of the year as growth in oil production from OPEC+, the United States, and other non-OPEC countries outpaces slowing growth in global oil consumption.”