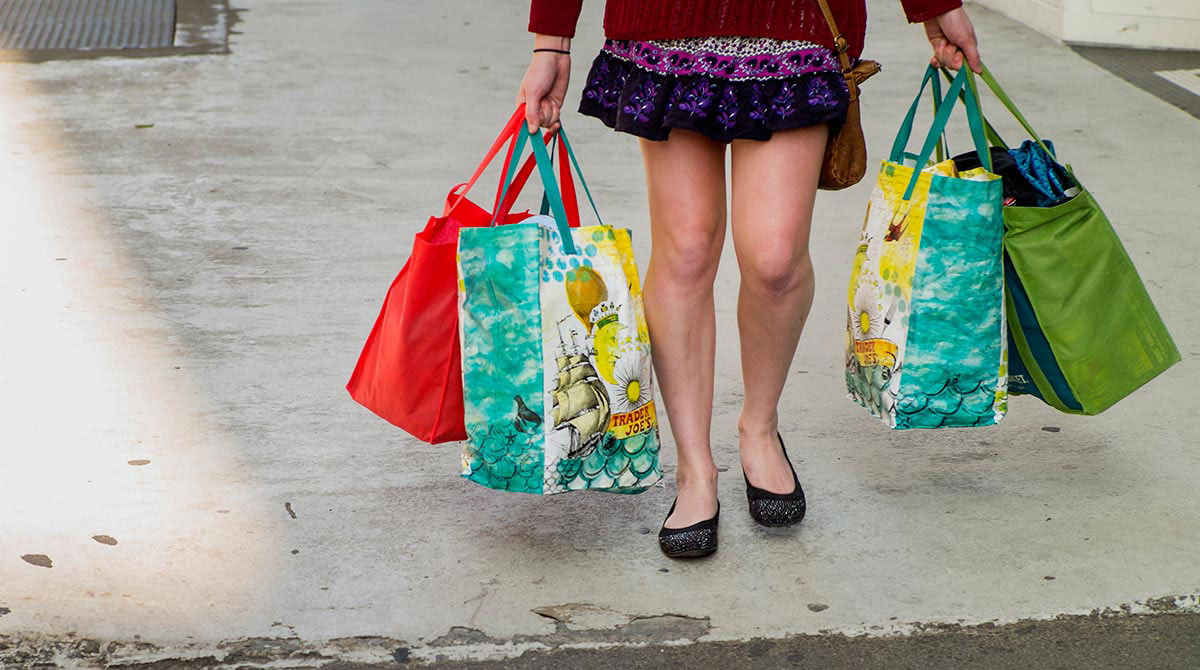 U.S. retail sales rose by more than expected in March in the first gain in four months, suggesting consumer demand regained steam on the back of tax cuts and refunds.

Receipts advanced 0.6% after a 0.1% drop in the previous month, according to Commerce Department figures released April 16. That compared with the median estimate of economists for a 0.4% increase. So-called retail control-group sales, which are used to calculate gross domestic product and exclude food services, auto dealers, building-material stores and gasoline stations, gained 0.4%, matching estimates.

The improvement in demand went beyond a bump in auto sales, as consumers went shopping at furniture and home stores along with electronics and appliance sellers. The results underscore that the declines from December to February were more of a pause after a post-hurricane spending binge. That supports the Federal Reserve’s view that such weakness was transitory, as well as the central bank’s outlook for two or three more interest-rate increases this year after a quarter-point hike in March.

“It’s nice to see the bounce back here — to me it’s just on trend,” Societe Generale Senior U.S. Economist Omair Sharif said. “If you look at the quarter as a whole, we’re not breaking out from the kind of real spending numbers we’ve seen the last several years.”

Eight of 13 major retail categories showed increases. Sales at health and personal-care stores rose 1.4%, the most in two years. Auto sales rose 2%, the most since September; a report last week showed purchases of cars and light trucks rose to a 17.4 million annualized rate in March, the fastest this year.

Weaker sales categories included building-material stores, which fell 0.6%; apparel stores, down 0.8%; and sporting goods, hobby, book and music stores, off 1.8%, the most since December, the data showed.

Consumer optimism has held at relatively high levels thanks to factors including job-market strength, rising wages and lower taxes. Refunds from 2017 returns also may have given retail sales a boost in March.

Even with the bounce back, consumer spending probably expanded at a slower pace in the first quarter. Control-group sales rose at a 1% annualized rate over the past three months, compared with 7.6% in the three months through December.

The relatively weak spending has kept estimates for economic growth in check, with analysts forecasting before the April 16 report that gross domestic product expanded at a 2.2% annualized pace in the January-March period, down from 2.9% in the previous quarter.

“We’ll see how well tax breaks work going forward — the onus is now on the consumer,” Sharif said. “People were so built up on the economy and tax cuts, but our view is that it’s more steady than acceleration.”

The data April 16 also showed that a decline in gasoline costs, as reported last week in the Labor Department’s consumer-price index, may have weighed on filling-station receipts. Gas-station sales dropped 0.3%, the most since July, according to the Commerce report. Excluding automobiles and gasoline, sales advanced 0.3% for a second month.

With assistance by Jordan Yadoo and Sophie Caronello.