US Productivity Climbs 2.3% in Second Quarter 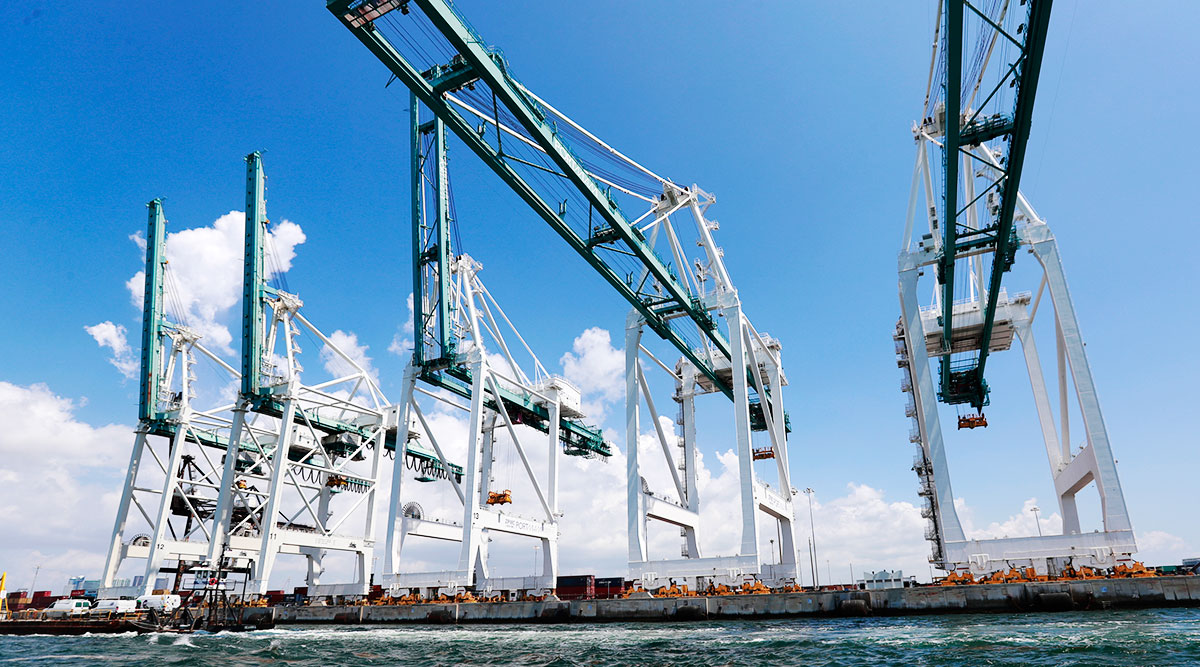 Productivity rose at a healthy pace in the second quarter but dropped at American factories, another sign of trouble for manufacturers.

The Labor Department said Sept. 5 that overall productivity — output per hour worked — rose at a seasonally adjusted annual pace of 2.3% in the April-June period after rising 3.5% from January through March. The second-quarter figure was unchanged from an initial estimate last month.

But manufacturing productivity fell 2.2% in the second quarter, the worst performance since a 4% drop in the third quarter of 2017.

Manufacturers have been hurt by President Donald Trump’s trade war with China and a weakening global economy. The Institute for Supply Management reported Sept. 3 that its August manufacturing index signaled a contraction in factory activity for the first time in three years.

The Labor Department reported that both output and hours worked at American factories dropped for the second straight quarter for the first time since the recession year 2009.

Improving productivity is a key ingredient in raising living standards. It enables companies to lift workers’ wages without raising prices. The recovery, now in its 11th year, had been held back by historically weak productivity growth.

In a sign that workers were more efficient, overall productivity rose partly because output rose 1.9% while hours worked fell 0.4% — the biggest drop since third-quarter 2009.

Second-quarter labor costs rose 2.6% after a surging 5.7% from January through March; the increases could push up inflation.

Productivity Falls for a Second Quarter