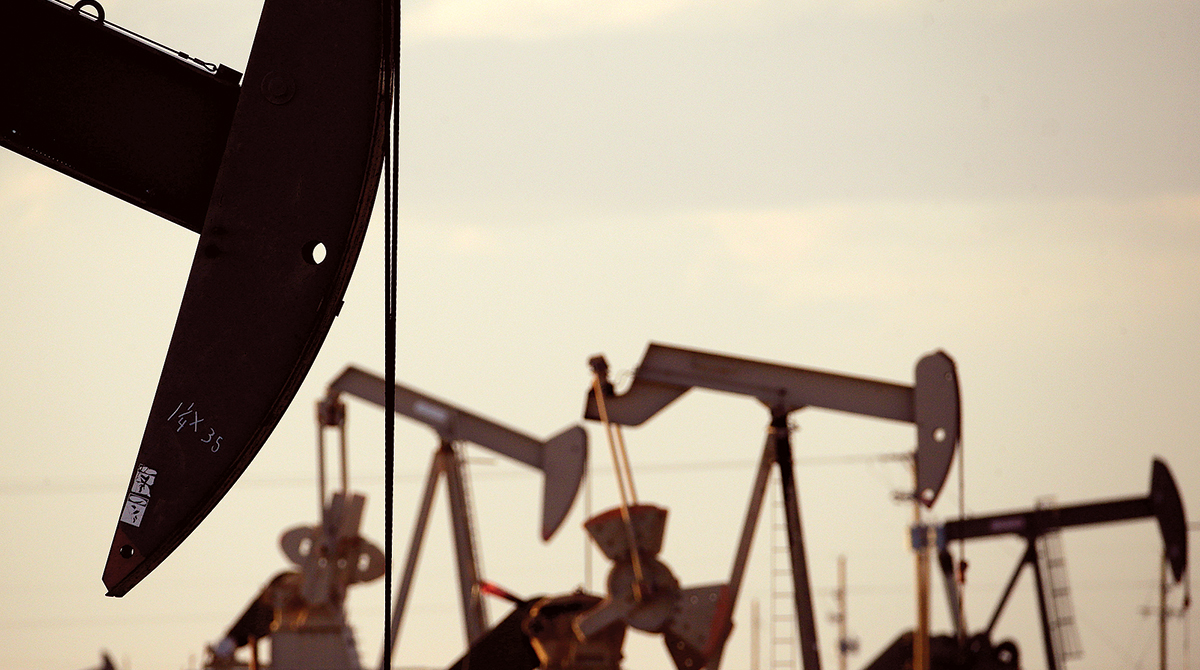 The U.S. will proceed with its plan to release 50 million barrels of oil from its strategic reserves despite a new coronavirus variant triggering a sharp drop in crude prices.

“We are not reconsidering,” White House Press Secretary Jen Psaki told reporters Nov. 29 at a briefing.

The Biden administration announced a release from the nation’s Strategic Petroleum Reserve last week as part of an unprecedented, coordinated attempt by the world’s largest oil consumers to tame high fuel prices. The Nov. 29 comment comes just before OPEC and its allies are scheduled to meet to discuss their own response to the omicron variant. The group seems increasingly inclined to ditch their plan to raise output after the variant triggered the worst crash oil markets have seen in over a year.

Also on Nov. 29, U.S. State Department senior adviser Amos Hochstein told CNBC that the administration stands ready to release even more crude from reserves should the need arise. “We wanted to do something that was impactful for the market and that also had the ability and the flexibility to allow us to do that again,” he said.

When asked whether the administration was concerned about the lack of details that have surfaced about China’s plan to release its own oil reserves, Psaki said, “We are always encouraging any country around the world including China to be as transparent as possible on any of their policy maneuvers, but I don’t have any additional concerns to express today.”