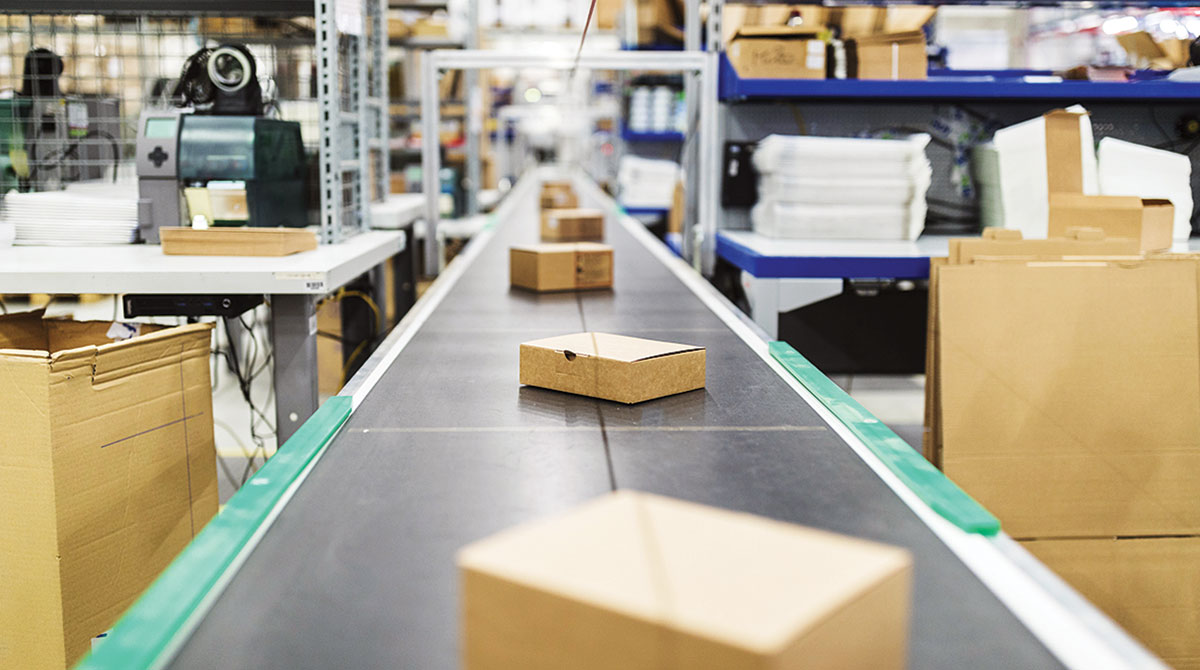 The Port of Oakland in California, a state that exported $21.7 billion of agricultural goods in 2019, is opening an off-terminal container yard for agricultural exporters struggling with capacity shortages and high freight costs. While the move ensures “agricultural exports that go out in containers are not disadvantaged,” authorities need to make sure “that everything from the ocean-carrier service that brings those American exports around the world to the physical facility, port open and other courts are in place” in the long term, John Porcari told reporters in Washington Jan. 5.

The surge in imports at U.S. maritime hubs has clogged up ports, displacing ships and containers that are available to exporters, especially shipments of farm goods, the Port of Oakland said Jan. 3. The delays at Southern California’s ports of Los Angeles and Long Beach, the nation’s biggest sea gateway for trade, have resulted in cargo ships bypassing Oakland and heading directly back to Asia to make up for lost time.

That’s left agricultural exports on the docks and made them “collateral damage” in the supply chain upheaval, according to Roger Isom, CEO of the Western Agricultural Processors Association.

A supply chain crunch that stretches from overseas manufacturers into American ports and retail stores has had Biden and his administration working for months to smooth out bottlenecks, but his power to influence what is almost entirely a private-sector problem is limited. The strains have become an economic drag on the world’s largest economy and a political risk for the president as the disruptions put upward pressure on inflation.

A new gauge of global supply-chain disruptions developed by the Federal Reserve Bank of New York and released this week shows how these pressures are at the highest level since at least 1997, but are exhibiting signs of peaking and “might start to moderate somewhat going forward.”

In the U.S., “it’s hard to tell whether the supply-chain pressures have peaked,” Porcari said. “What is clear is that the pandemic laid bare what was the underlying reality, which was that the supply chain was stressed even before the pandemic. We clearly have changes to make to build a more durable, resilient supply chain.”

At the ports of Los Angeles and Long Beach, which together make the biggest gateway for ocean trade in the U.S., handling more than one-third of inbound containers, 2021 saw record numbers of ships waiting for berths to offload their goods. A new queuing system for vessels keeps them farther away from the coast and slows their progression across the Pacific Ocean, helping to minimize pollution in the San Pedro Bay area.

“The number of ships, I would argue, is probably the least valuable way of actually measuring the progress,” Porcari said in an interview with Romaine Bostick, Caroline Hyde and Taylor Riggs on Bloomberg Television. “We should be measuring the number of containers.”