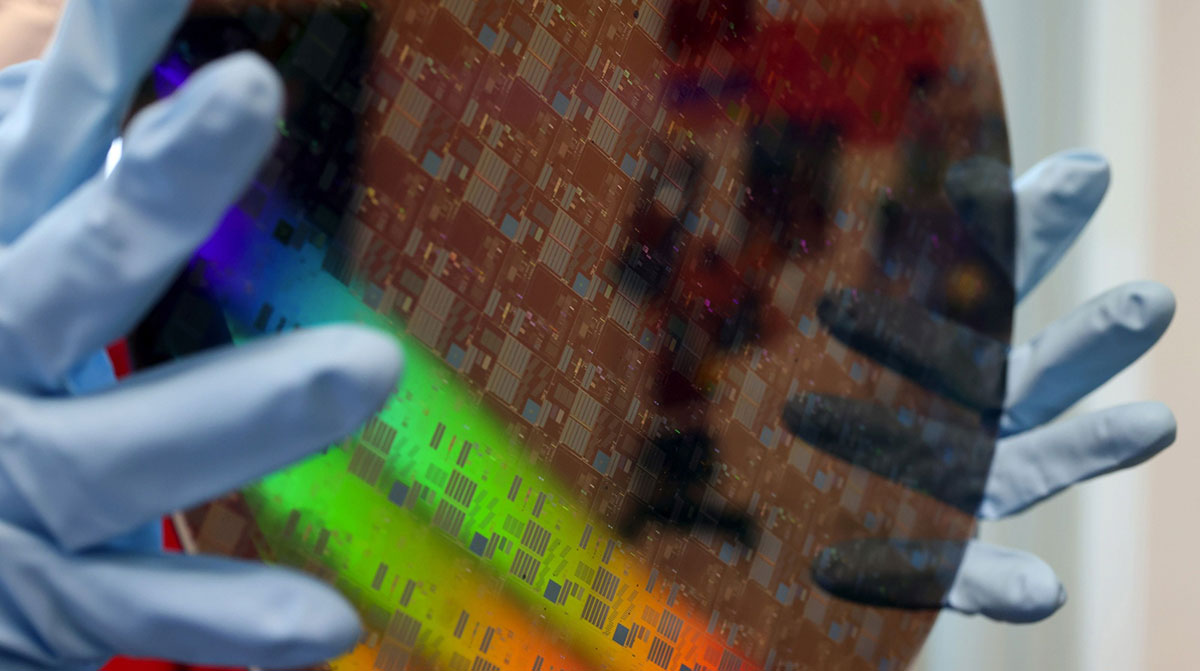 An employee handles a silicon wafer at the Globalfoundries plant in Dresden, Germany. The USICA would provide funding that would enhance domestic manufacturing. (Liesa Johannssen-Koppitz/Bloomberg News)

Democrats in the U.S. House of Representatives plan to introduce legislation meant to approve funding that would enhance domestic semiconductor manufacturing, the party’s leadership indicated recently.

In detailing her caucus’ legislative agenda for the coming months, Speaker Nancy Pelosi (D-Calif.) pointed to a measure she referred to as the “competitive bill,” a version of the Senate-passed United States Innovation and Competition Act (USICA).

“USICA in the Senate, and, we call it ‘competitive bill’ here; whatever the title, we hope to go to conference on that soon,” Pelosi told reporters Jan. 20. “The House legislation will supercharge our investment in chips, strengthen our supply chain and transform our research capacity, plus many other key provisions,” she said in a statement the following day. 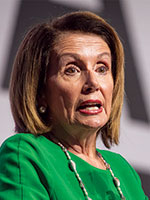 Several House panels began drafting provisions targeting semiconductor manufacturing to respond to supply chain woes. Such provisions would be included in Pelosi’s competitive bill. The legislation is likely to be considered as early as this month. If it advances in the House, congressional leaders would then negotiate a final bill with Senate counterparts to send the package to President Joe Biden’s desk for his signature.

The speaker’s legislative directive on the competitive bill came weeks after congressional Democratic leaders had announced efforts to finalize a similar version of the bill. Over the summer, the Senate gave bipartisan backing to USICA. 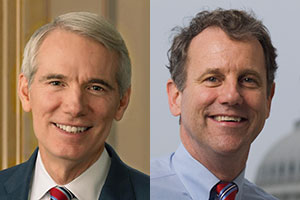 “The need for this funding is self-evident. Over the summer, General Motors, Ford and other automotive companies announced short-term plant closures in Lima and Toledo [in Ohio], in many cases due to pandemic-related production issues at overseas manufacturers of automotive-grade chips,” the senators said.

“In addition to funding for semiconductor investment, the USICA also contains a panoply of provisions designed to support innovation and strengthen Ohio’s manufacturing base broadly. For example, expansion of the Manufacturing USA Institutes would immediately invest in manufacturing innovation, such as the ‘America Makes’ Institute in Youngstown.

The White House also is calling on House leaders to proceed with legislation that would fund grant programs and pave the way for incentives designed to assist the semiconductor industry. As shortages of the key components used in autos and computers have exacerbated supply chain bottlenecks, the Biden administration is pushing for funding that would boost chip production domestically.

“[The] U.S. Innovation and Competition Act… includes several of the ideas that I proposed last year that would accelerate the progress in a big way. The bill …will authorize nearly $90 billion for research and development, manufacturing, and supply chains,” Biden said Jan. 21.

He also said the bill would empower the National Science Foundation to bring together local communities, universities, community colleges, private companies and other similar partnerships.

The Senate-passed USICA would set up regional technology hubs and expand the workforce as a way of incentivizing domestic semiconductor manufacturing. Additionally, it would enhance research and development investments at the Commerce and Energy departments.

Factory Output Barely Rises After Tepid Gains in Prior Months

Factory Output Declines for a Second Month on Consumer Goods