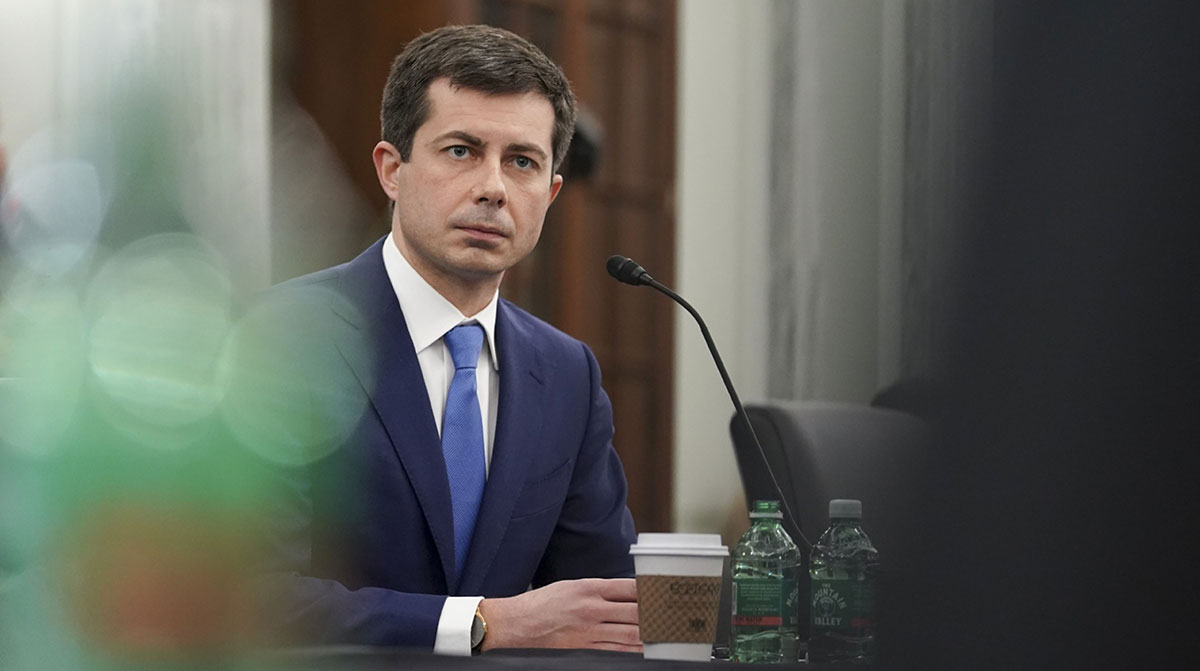 Legislation that would boost funding for federal transportation operations in fiscal 2022 was approved by a U.S. House panel along party lines, setting up a vote in the chamber prior to the congressional August recess.

On July 16, the House Appropriations Committee, with jurisdiction over funding matters, approved a transportation funding bill that would dedicate $84.1 billion in discretionary spending for the U.S. Department of Transportation and related infrastructure programs. The committee approved the legislation by a 33-24 vote.

The draft measure would dedicate an additional $8.7 billion, or more than an 11% increase from fiscal 2021 approved levels. Specific to DOT, that would mean an increase of $1.9 billion. House Democratic leaders indicated the legislation would be among other funding bills scheduled for floor consideration during the week of July 26. 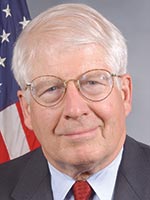 Senate funding leaders have yet to advance their fiscal 2022 funding legislation. Congress is tasked with approving appropriations bills prior to the start of the new fiscal year Oct. 1 to avert certain federal funding disruptions.

“Updating our nation’s aging infrastructure, including our housing stock, is central to our economic recovery from the COVID-19 pandemic,” said David Price (D-N.C.), Transportation, and Housing and Urban Development, and Related Agencies appropriations subcommittee chairman. “The bill nearly doubles passenger and freight rail investment, solidifying our commitment to more sustainable travel while focusing on climate resilience and mitigation.” 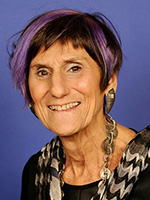 “For far too long, our nation’s crumbling infrastructure has held America back. With this bill’s major new investments in transportation, including transit and rail, more than 125,000 new housing vouchers, and the modernization of public housing, we have made a long overdue investment in the future of America’s working families,” Appropriations Committee Chairwoman Rosa DeLauro (D-Conn.) added.

The bill proposed allocating the Federal Motor Carrier Safety Administration $379.5 million for its operations budget, and $506.2 million for safety grants. While the bill was under consideration in committee, lawmakers adopted a provision designed to exempt commercial drivers who transport livestock, insects and certain agricultural products from electronic logging devices requirements.

For other agencies, the bill proposes funding the Federal Highway Administration at $61.9 billion for programs linked to the Highway Trust Fund account. Proponents of the bill argued that agency’s funding is meant to enhance safety and long-term viability of surface transportation systems.

For a DOT program designed to award grants for infrastructure projects, titled Rebuilding American Infrastructure with Sustainability and Equity, or RAISE, House funding leaders proposed $1.2 billion for fiscal 2022. RAISE grants formerly were known as BUILD and TIGER grants. On matters pertaining to climate change, the fiscal 2022 transportation legislation would dedicate about $250 million for emission-reduction programs, such as zero-emission buses.

For the most part, senior Republicans took issue with the Democrats’ proposed funding levels for transportation programs, and other federal operations. GOP lawmakers plan to take their opposition to the floor of the chamber during the measures’ consideration.