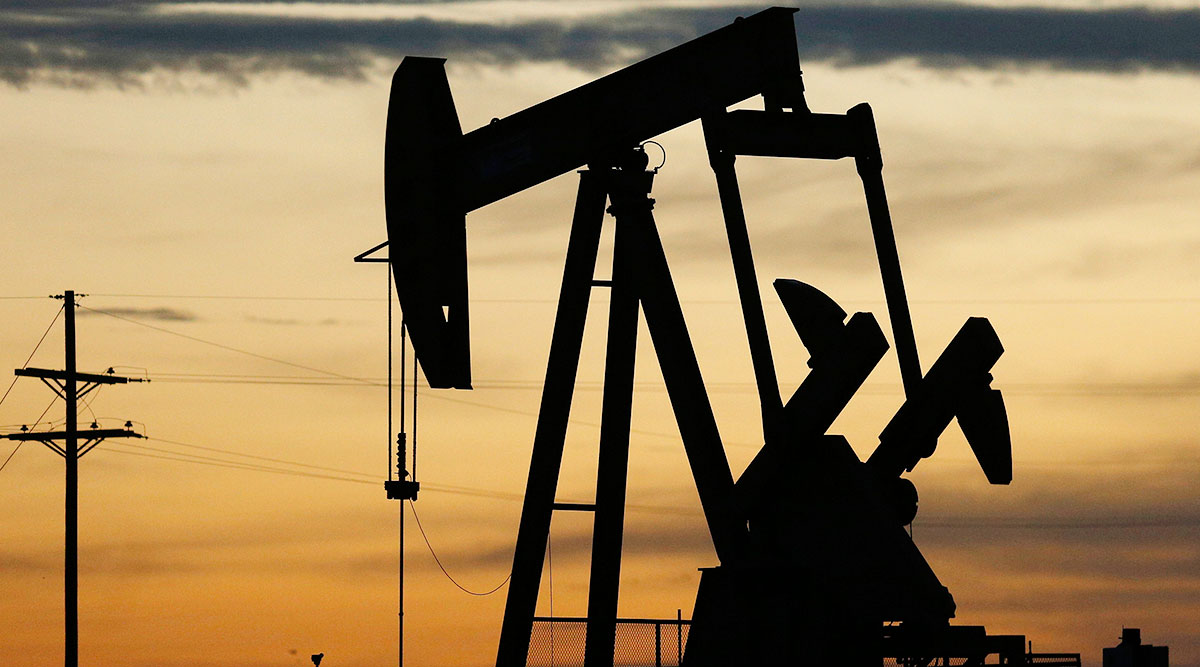 The U.S. government left its forecast for domestic crude production unchanged for 2019 even with prices averaging almost $11 a barrel lower than its previous estimate.

Oil producers will pump an average 12.06 million barrels a day next year, up from 10.88 million in 2018, the Energy Information Administration said in a monthly outlook. The agency saw output dropping during October, when some offshore production was shut down due to Hurricane Michael, before recovering in November.

The swift growth of American shale production has complicated efforts by OPEC and its allies to trim supply and support prices. While bottlenecks in areas such as the Permian Basin of West Texas and New Mexico pose a risk to future growth, new pipelines coming online in late 2019 and 2020 should ease that congestion. The United States will account for almost one-fifth of global petroleum liquids output next year. 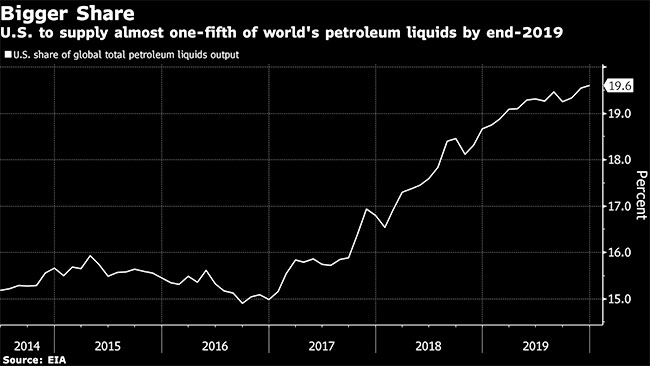 The agency also raised its global demand forecast for next year to 101.61 million barrels a day from 101.51 million. In the United States, almost half of the growth next year will come from gas liquids, with gasoline demand rebounding from a decline this year.

Producers aren’t shying away from spending money in U.S. fields, despite prices dropping more than 30% from the October highs. ConocoPhillips said Dec. 10 it is spending half its 2019 budget in the continental United States, while Chevron Corp. is investing $3.6 billion in the Permian Basin alone.